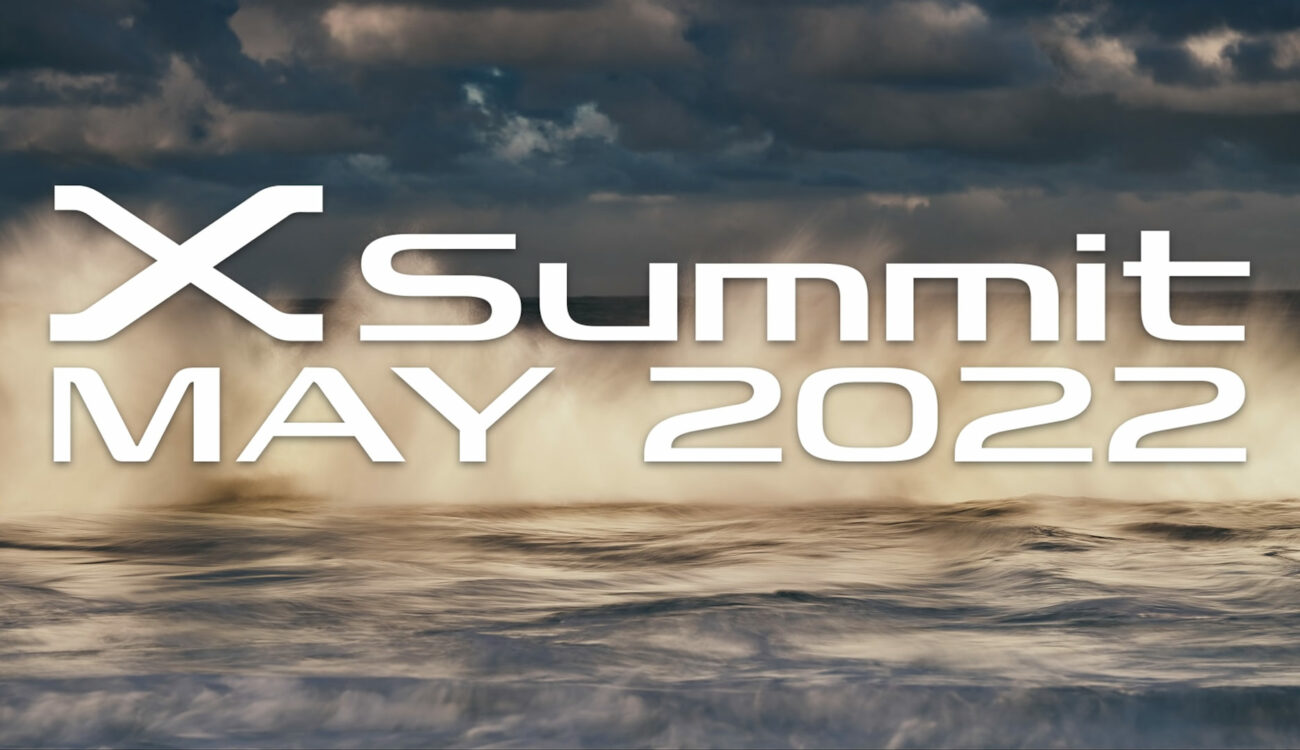 FUJIFILM will announce new 5th generation X series cameras during the X-summit in May 2022. The announcement is a part of FUJIFILM’s celebration of 10 years of X mount standard which started with the X-Pro1 announcement in January 2012.

A few days ago FUJIFILM released a video where one of the company’s managers, Yuji Igarashi, talks about the news and plans for FUJIFILM for 2022. In the 6-minute long video, he speaks about many topics including both the GFX and X series of cameras, FUJIFILM video projects, hashtag campaigns, and so on. The most interesting information for me concerns the X mount system and the upcoming X-Summit which will bring new cameras.

On the 9th of January 2012, FUJIFILM announced its first interchangeable-lens mirrorless camera X-Pro1 along with three X mount lenses. Since then, the X mount family grew significantly both in camera bodies and lenses. The company has so far introduced close to 30 X series camera bodies and 40 lenses for the system.

Therefore, this year marks the 10th anniversary of the X mount series and FUJIFILM is planning on celebrating in many ways. One of them is introducing new cameras to the X series family in May during the annual X-Summit.

New FUJIFILM models in May

At the moment, FUJIFILM did not disclose which models will be introduced in May and we don’t even know how many cameras the company will release. The only piece of information we have right now is that there will be new “5th generation X series cameras”. Yuji Igarashi also said that the new cameras will be a further evolution of the X series based on the expertise of the past 10 years.

Do you use FUJIFILM cameras for your work? How do you like their image quality and ergonomics? What would you like to see in a new camera from FUJIFILM? Let us know your thoughts in the comments section underneath the article.

The Little Things Newsletter #295 - Giving Thanks