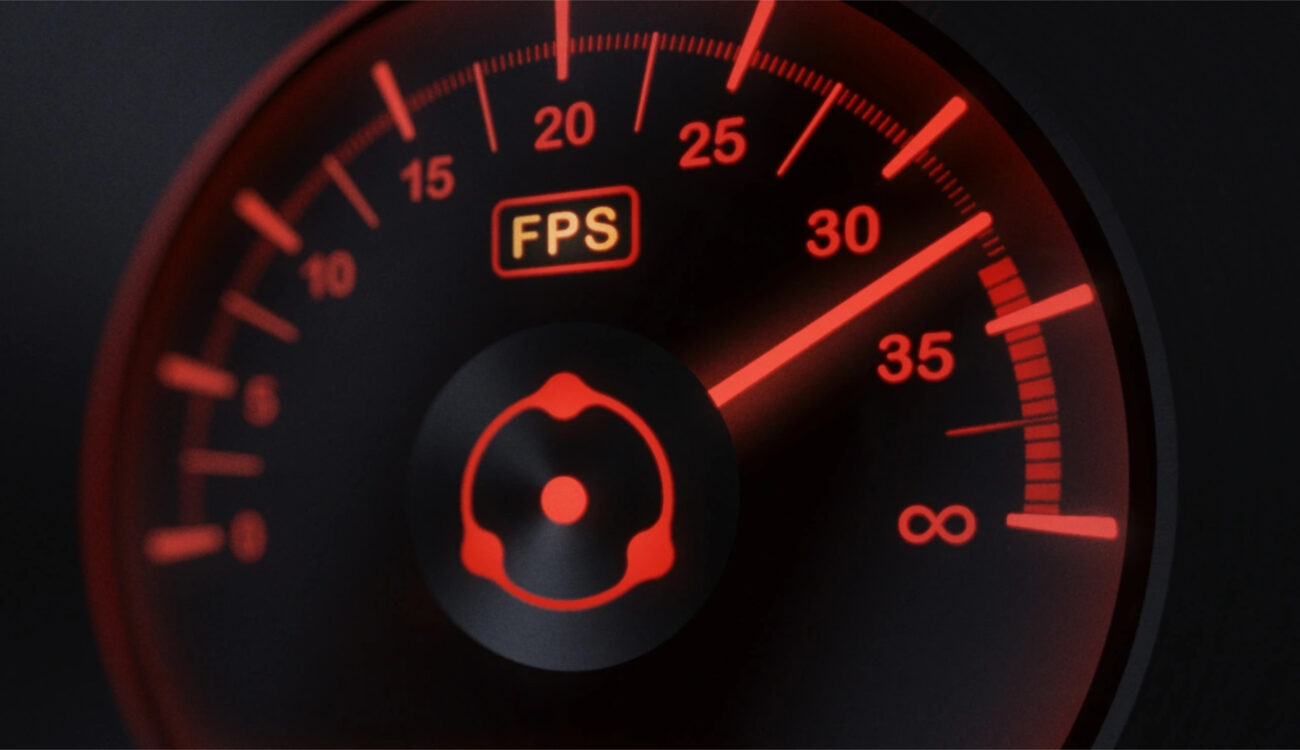 Dehancer, the company behind the OFX film emulation plugins for DaVinci Resolve, has just released an updated version: Dehancer OFX 5.1.0. Dehancer claims that this latest version delivers up to two times more frames per second with several GPUs, including the latest Apple Silicons chips. Let’s take a closer look at it!

If you have never heard of the Dehancer / Dehancer Pro OFX plugin for DaVinci Resolve, you can take a look at the in-depth review my colleague Florian did. In a nutshell, this film emulation is one of the most feature-rich tools for DaVinci Resolve. Dehancer Pro features over 60 film profiles with print options, as well as multiple tools like film grain, bloom, halation, gate weave, film breath, false colors, and so on. So if you want to add a “film-style” look to your footage, this plugin is a must-have.

However, this kind of film emulation plugin usually needs tons of processing power and is very GPU-heavy. Therefore, Dehancer has just released a new OFX 5.1.0 version with claimed massive performance improvements to speed up your workflow.

According to Dehancer, the latest Dehancer OFX 5.1.0 version includes several fixes and optimizations:

In short, it means that you should get much faster playback and rendering performances. All filmmakers love real-time playback performances. So, this Dehancer update is good news because we all know that if a plugin slows down your computer too much, you’re much less likely to use it.

Whether the performance increase is really that significant remains to be seen, but a little bit sometimes makes a big difference. And this was certainly not the last update we will see!

Dehancer OFX 5.1.0 is available now, and this is a free update for all existing users. The Dehancer Pro plugin for DaVinci Resolve retails for $399, but you can download a free trial version to see if it works for you.

What do you think about this Dehancer update? Did you already try Dehancer to add some “film look” to your footage? Don’t hesitate to let us know in the comments down below!

How to choose the Best Modern Furniture Store Online?