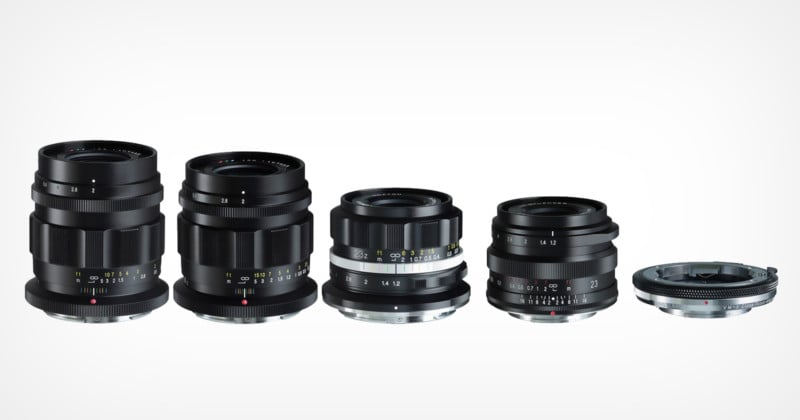 Cosina has announced four new Voigtlander lenses, one for Fujifilm X-Mount and three for Nikon Z-mount. For Nikon, the company has launched the 50mm f/2, 35mm f/2, and 23mm f/1.2. That last lens is also being made available for Fujifilm X-mount.

Cosina says that the three new Nikon Z-mount lenses follow the company’s first lens for Nikon’s mirrorless cameras in the Nokton 35mm f/1.2 that it announced earlier in February. That lens was developed and manufactured in a license agreement with Nikon and supported full electronic communication with a Z-mount camera body. That will continue to be the case with these three additional new lenses which also support full electronic communication. 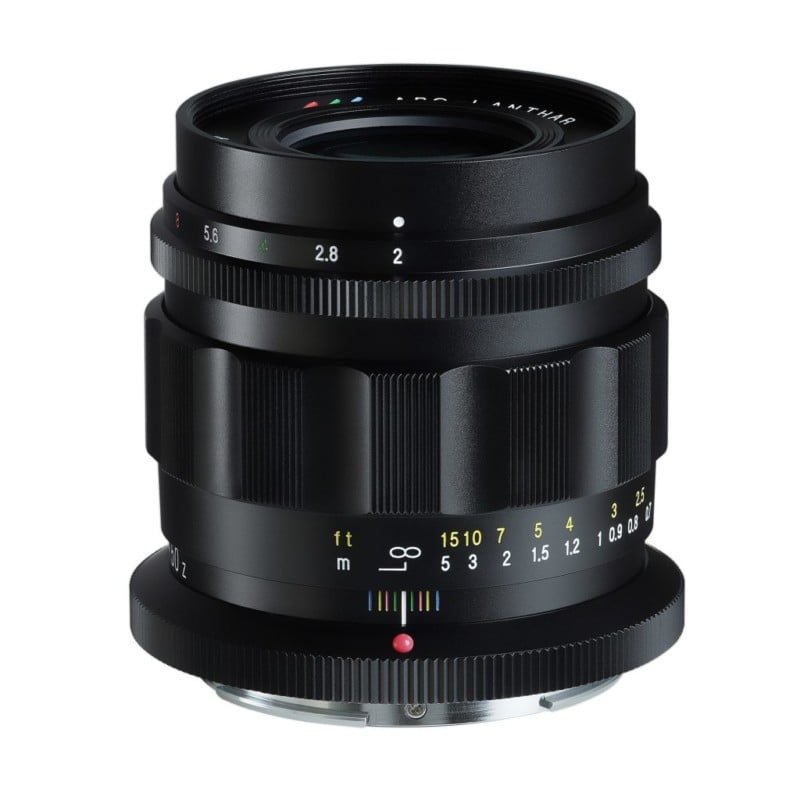 Cosina says that the APO-Lanthar series is Voigtlander’s highest performing, and the optical system in the 50mm f/2 has been optimized for use on the Nikon Z-mount. This FX-format lens has an apochromatic design that the company says thoroughly eliminates various types of aberrations and provides high-level performance in terms of resolution and contrast.

The lens is constructed of 10 elements in eight groups and features a 12-bladed aperture diaphragm that supports a range of f/2 through f/16. The lens is manual focus, but is supported by the camera’s focus peaking. It also is supported by Nikon’s on-sensor image stabilization and will provide full Exif data. 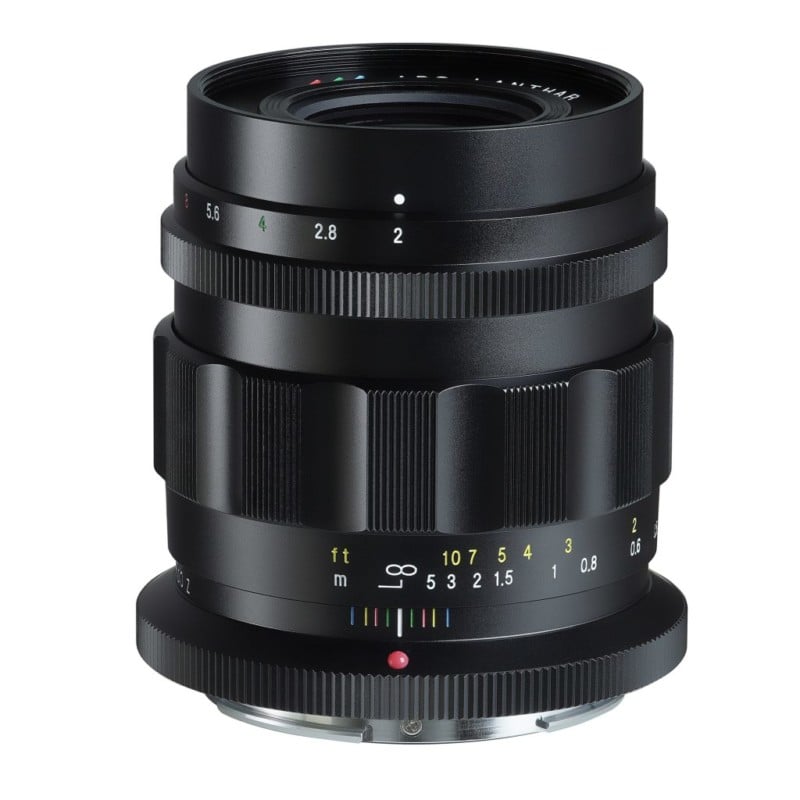 The design of the FX-format Voigtlander APO-Lanthar 35mm f/2 aspherical is similar to the 50mm lens above in that it promises to be extremely high performant. It is constructed of 11 elements in nine groups and features an aperture range of f/2 through f/16 via its 12-bladed aperture diaphragm. The lens is manual focus, but is supported by the camera’s focus peaking. It also is supported by Nikon’s on-sensor image stabilization and will provide full Exif data. 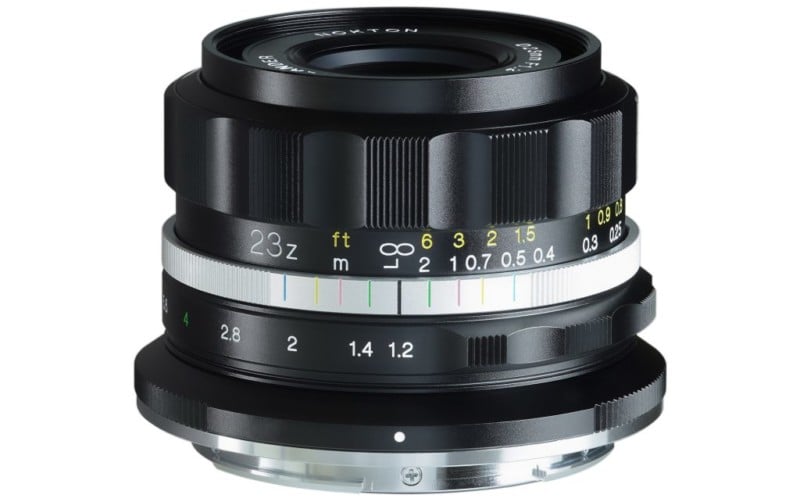 THe 23mm f/1.2 is designed for Nikon DX-format cameras. Cosina says that ti uses the latest optical system that takes advantage of one double-sided aspherical lens and two anomalous partially dispersed lenses to achieve excellent resolution even wide open, despite its compact size.

The lens is constructed of 10 elements in six groups and features an aperture range of f/1.2 through f/16 via a 12-bladed diaphragm. As is the case with the previous two lenses, the 23mm f/1.2 is manual focus, but is supported by the camera’s focus peaking. It also is supported by Nikon’s on-sensor image stabilization and will provide full Exif data. 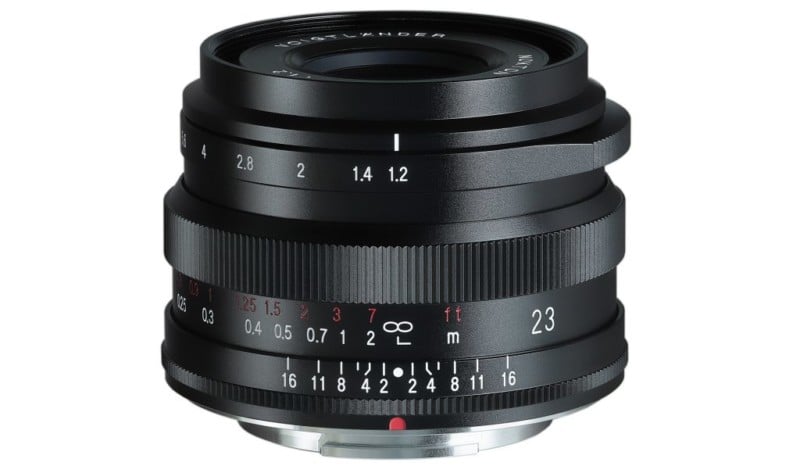 In addition to the lenses above, Cosina has also announced the Voigtlander VM-E Close Focus Adapter II. This adapter is for mounting a Voigtlander VM or Zeiss ZM lens that is compatible with E-mount cameras to decrease the minimum shooting distance to a subject. Cosina says that compared to the previous iteration of this product, Version II changes the knurling to a diamond pattern to improve its operability. Additionally, the internal structure and materials have been adjusted to reduce the weight by about 50-grams while maintaining reliability.

No pricing or availability was provided at the time of announcement.

What is the Elden Ring Red Square Debuff?