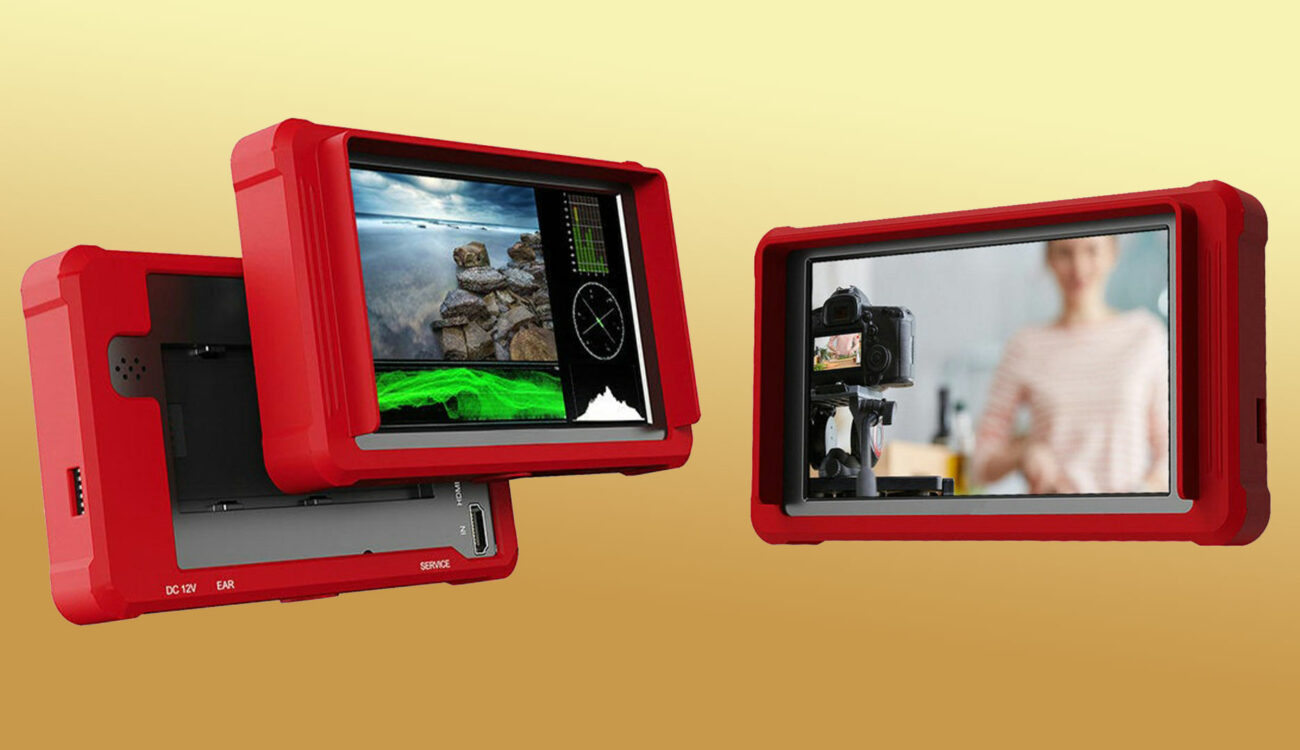 On-On-camera monitors are essential in many situations, such as manual focusing, checking exposure with false colors, or generally to have a better overview of the image and be able to compose it more accurately. They can also act as a front-facing screen on cameras that don’t have flip-out screens. Nowadays, there are many affordable on-camera monitors available on the market. One example from the recent weeks might be the new FEELWORLD LUT5.

The Chinese camera accessories and lights manufacturer CAME-TV has been offering on-camera monitors for a while now. Recently, the company announced its new 5.4-inch on-camera monitor, so let’s take a look at the details.

The new monitor from CAME-TV features a 5.4 inch 1920×1200 Full HD native resolution LTPS panel screen. According to the company, the screen should provide good color reproduction and it features 88% DCI-P3 color space. The brightness of the monitor is 600 nits (cd/m2) and the contrast ratio is 1100:1. The viewing angles are 160° (both horizontally and vertically). CAME-TV also claims the monitor can display HDR content, but, for me, HDR on monitors under 1000 nits is not really HDR.

The monitor has an aluminum housing which should provide decent durability. Its dimensions are 154.5 x 90 x 20mm and it weighs 295g. The monitor features six buttons on top. There is a speaker as well as a 3.5mm jack connector for headphones for audio monitoring. When it comes to power, the monitor accepts NP-F or LP-E6 batteries via battery plate and it also features a DC 7-24V barrel power input. The monitor’s current is 0.75A (12V) and its power consumption stays under 9W according to CAME-TV.

The CAME-TV on-camera monitor is available now and the price has been set to $258 which is quite affordable given the feature-rich specs in my opinion.

Which on-camera monitor are you currently using? Do you prefer established manufacturers such as SmallHD or TVLogic or do you have good experience with more affordable models? Let us know in the comments section underneath the article.

Does Battlefield 2042 have crossplay?

It's hard to recommend a 'budget' gaming PC over a PS5