Apple did not mislead customers about water resistance in iPhones


A U.S. federal judge rejected a proposed class-action lawsuit accusing Apple of misleading customers about the water resistance of iPhones. Since the launch of the iPhone 7, Apple has widely touted the iPhone’s water resistance in its marketing campaigns. The company claims that some models can be submerged at a depth of 4 meters for 30 minutes. Two plaintiffs from New York and one from South Carolina sued Apple in the Southern District of New York. They sued the company for “false and misleading” misrepresentations. They claim that Apple’s misrepresentations make its iPhones twice as expensive as they should be. 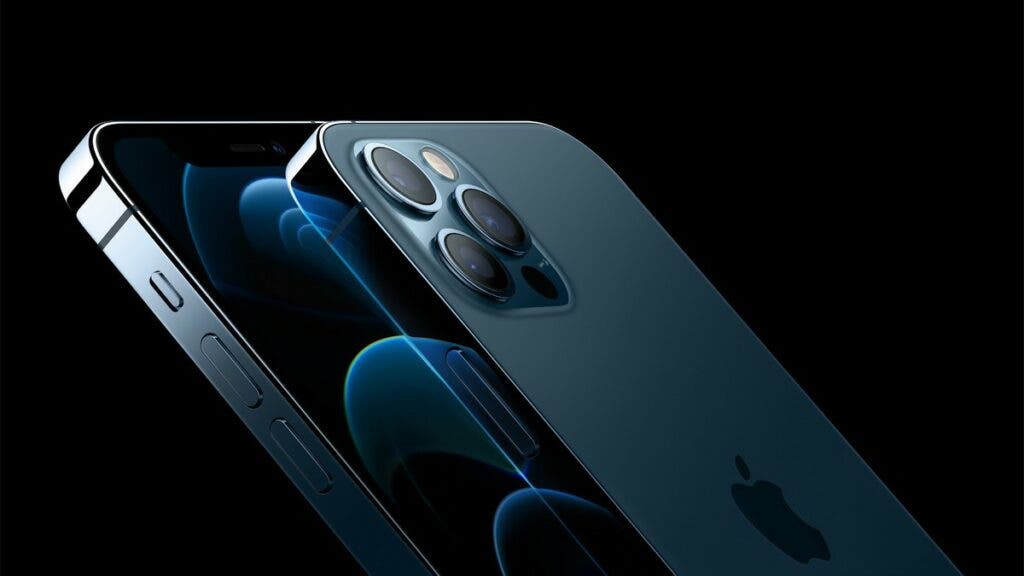 Now, U.S. District Judge, Denise Cote has ruled that while the plaintiffs reasonably claim that Apple’s advertising may mislead some customers, it does not prove that their iPhones were damaged by “liquid contact” that Apple promised. The judge has not found any evidence of fraud, citing a lack of evidence. This means that there is no evidence that Apple intentionally inflates its waterproof claims for commercial gain.

The court also rules that there is insufficient evidence to show that the plaintiffs relied on deceptive marketing claims when they chose to buy the iPhone. A lawyer representing the plaintiffs said his client was disappointed with the verdict and has not yet decided whether to appeal.

For lack of evidence, the judge had to dismiss this case. However, an Italian judge fined Apple $12 million at the end of 2020 for misleading customers about the iPhone’s water resistance. The ruling explained that Apple did not properly clarify that its water-resistance claims were only true under specific conditions. In most cases, the ads show results for tests under specific laboratory conditions using static and pure water. Thus, the iPhone may not be as resistant as you would expect under normal or natural circumstances.

According to Apple, water and dust resistance are not permanent conditions and will deteriorate. The company claims that the older the iPhone, the weaker its ability to resist water and dust. Apple’s warranty also doesn’t cover liquid damage, so it’s best to be careful when touching it.

This case is likely as good as done because the plaintiffs did not properly prepare for this case. At least, they should have been able to show a bad iPhone from water damage. Although the lab tests are not representative, iPhones are pretty resistant to water and dust. Thus, there were a lot of assumptions on the plaintiff claims.