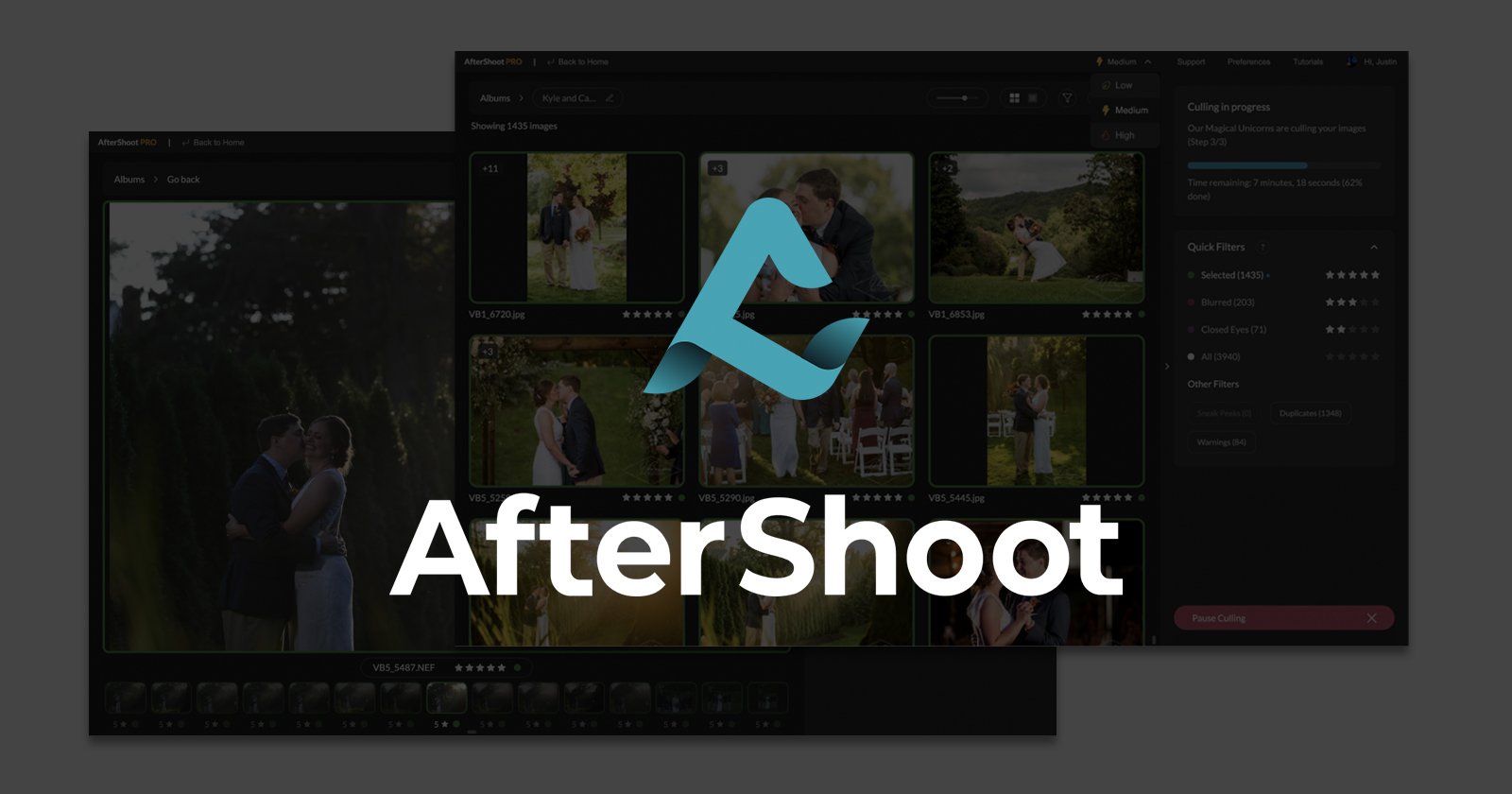 AfterShoot says it leverages AI to focus specifically on the culling phase of a photographer’s workflow. Using automation, the software helps photographers group unsuccessful photos like duplicate images, times where a subject blinks, blurry results, or photos with poor composition. These are all set aside automatically so photographers can focus on images that are worthy of editing. 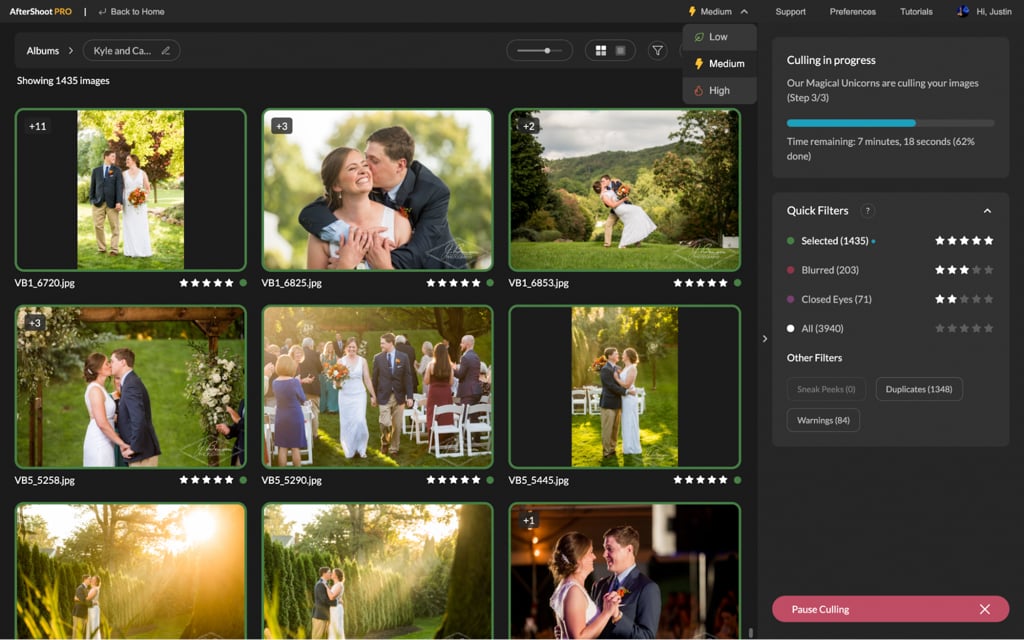 Although AfterShoot uses AI, photographers still maintain a degree of control by setting the parameters of what they want the software to select and what to remove. The software also learns with every use what images are acceptable. After culling, users can directly import the selected photos in Adobe Lightroom and Capture One or select to export to a folder on the device.

The features promised share a lot in common with those offered by PostPro Wand or CullAi.

In the latest major update released on Monday, AfterShoot has made what it calls significant improvements to workflow efficiency. From faster import, reduced storage use, smaller app size, and no more hard drive cache of photos to new features like time syncing. The software also now can cull HEIC images, has Color Profiles for image rankings, and offers a three-way performance switch for computer speed, such as high, normal, and low. 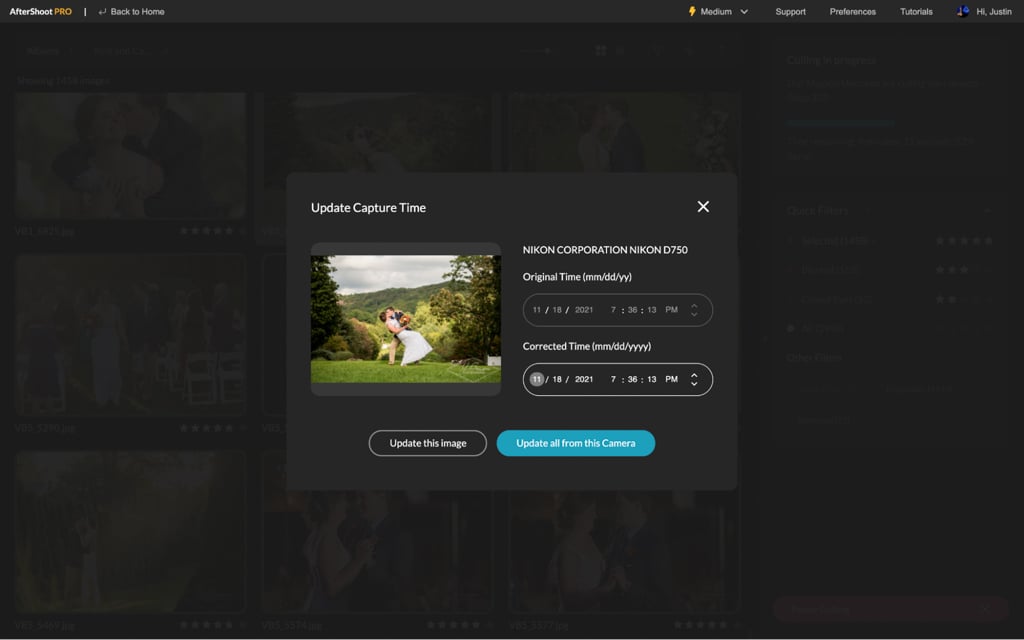 The new Color Profiles feature allows users to set culls to specific colors as used by other software — for example, Adobe Bridge. The three-way performance switch can be used to decide how much RAM the software uses while culling, depending on the user’s preferences. If the priority is fast culling, users can set it to high, or keep it to low if they need to run several other applications at the same time.

AI improvements in this update promise nearly twice as fast culling, reduced memory usage, and improved Blur, Face, and “Kiss” detection. The Blur detection for objects determines whether objects are in focus or contain motion blur. In addition, Face detection now determines faces from more angles while Kiss detection has received an improvement boost, too.

Existing AfterShoot users are encouraged to complete any projects in their queue before updating to the latest version. New users can pick up AfterShoot for $15 a month or $120 per year. The company also has a free plan which includes AI filters but doesn’t use fully automated culling.