Earlier this week we came across a Geekbench listing for the yet to be official Nokia G21 and now we have our first look at the device courtesy of Roland Quandt who shared a bunch of renders on Twitter. We can see the device in its dark brown, dark green and light green color options. 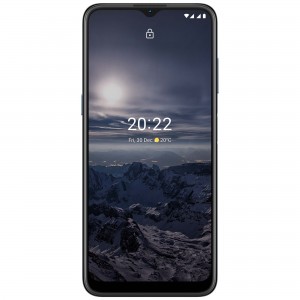 Nokia G21 brings a waterdrop notch display up front and a triple camera setup on its back. The camera island is ditching the circular look of its predecessors and going for a more traditional rectangular appearance. We’re expecting a 6.5-inch LCD with HD+ resolution while the rear will house a 50MP main shooter alongside auxiliary modules which are not yet detailed.

The phone should come with UniSoc’s T606 chipset at the helm as evident by its Geekbench scorecard alongside 4GB RAM and 128GB storage. The phone is also suggested to offer a 5,000 mAh battery, headphone jack and microSD card slot.