After several certification appearances and a launch teaser, Redmi India today confirmed the Note 11S will launch on February 9. The device will feature a 108MP main camera and will be powered by a MediaTek chipset but we don’t have the exact details at the moment. 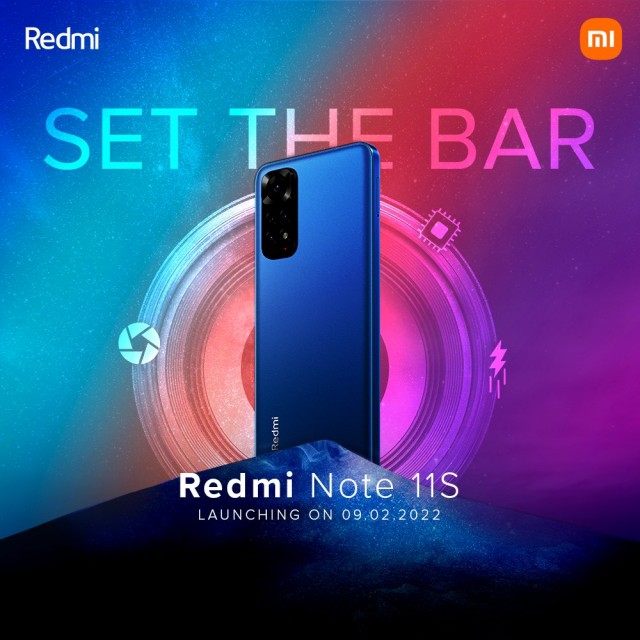 Past rumors suggest the phone will bring an 8MP ultrawide camera and a 2MP macro unit. There will be at least three configurations with a baseline 6GB RAM and 64GB storage model alongside a 6/128GB middle option and an 8/128GB version. We’ll be on the lookout for more specs details and will update you accordingly.

An Intro to Shadows in Photography