Xiaomi Redmi 10A passes by Geekbench and FCC


While Xiaomi’s Redmi 10 series originally launched back in May 2020 it seems we’ll see at least one new member in 2022. A new device dubbed Xiaomi 220233L2C was spotted on Geekbench 4 listing which revealed some of its key specs. This should be the Chinese variant of the upcoming Redmi 10A which already appeared in an IMEI database listing with the 220233L2G model number. Redmi 10A on Geekbench 4

The phone is powered by the MediaTek MT6762G which corresponds to the Helio G25 SoC alongside 4GB RAM and good-old Android 11 on the software front. It managed a 791-point single-core score and 3,630 points on the multi-core test. 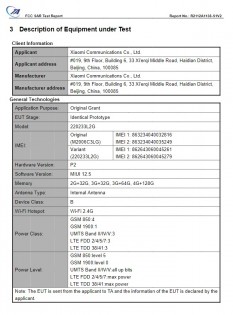 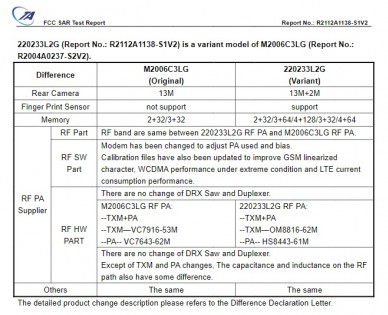 The phone will boot MIUI 12.5 on top of Android 11 and will offer a 13MP main cam and a 2MP auxiliary module. It will also get a fingerprint scanner and will offer LTE and single-band 2.4GHz Wi-Fi connectivity.