The famous Chinese tipster on Weibo, Digital Chat Station has revealed that the upcoming Xiaomi 12 Ultra smartphone will run on a still-unannounced Snapdragon 8 Gen 1+. Given that the Plus variants of Qualcomm’s flagship SoCs are usually announced in H2, we probably shouldn’t expect the Xiaomi 12 Ultra before the end of Q3 2022. 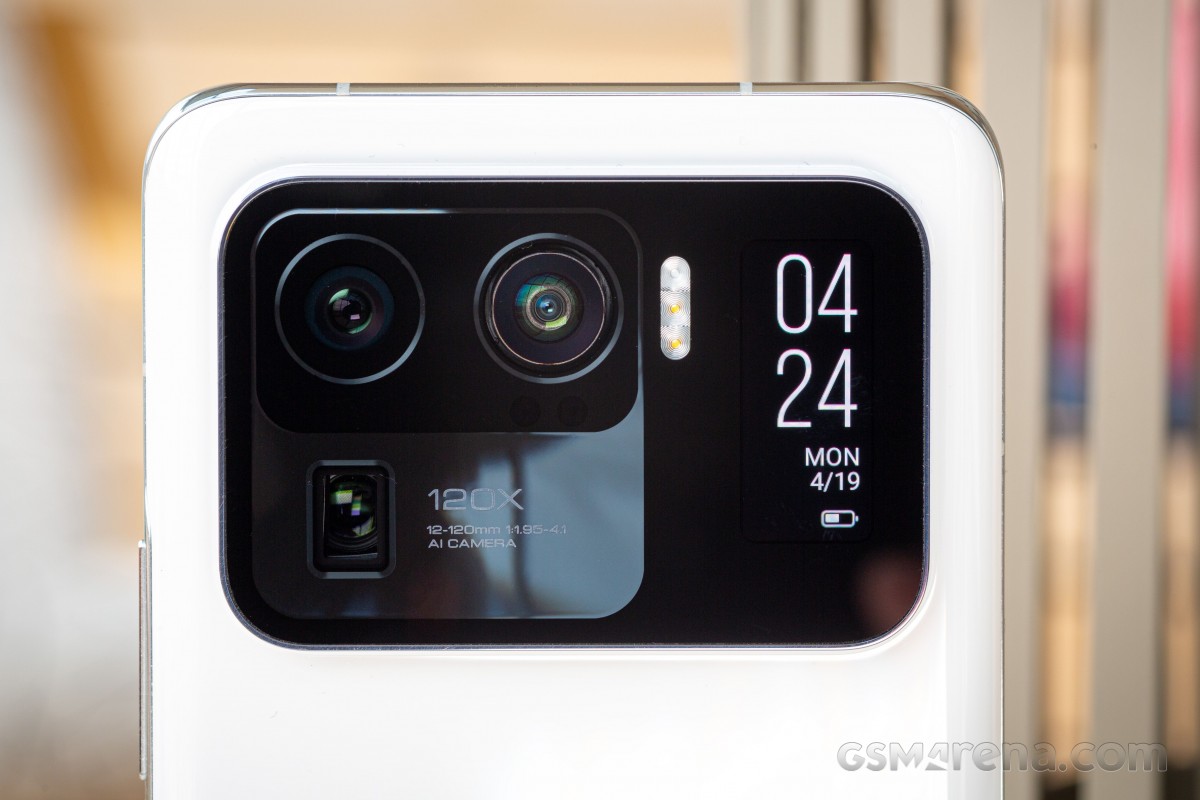 The device with the corresponding model number has popped up on the radar with an unnamed Qualcomm SM8475 SoC. And since the current non-Plus SD 8 Gen 1 chip carries the model number SM8450, it’s safe to assume that this is indeed the Plus variant.

Rumor has it, Qualcomm’s future Plus model will be manufactured on TSMC’s 4nm process instead of Samsung’s, which the current Snapdragon 8 Gen 1 is based on.

The Fascinating History of the Fake Leica Camera