“world’s fastest charging tech” will be revealed on February 28


In just one week, and on the very last day of February, the Mobile World Congress (MWC) 2022 will be back to its former position. The trade show that serves as a stage for some of the most important launches in the smartphone segment will start on February 28. While some companies have decided not to attend the show, there are still a bunch of brands using this opportunity to get the spotlight. Realme will take the opportunity to disclose the world’s fastest charging technology. 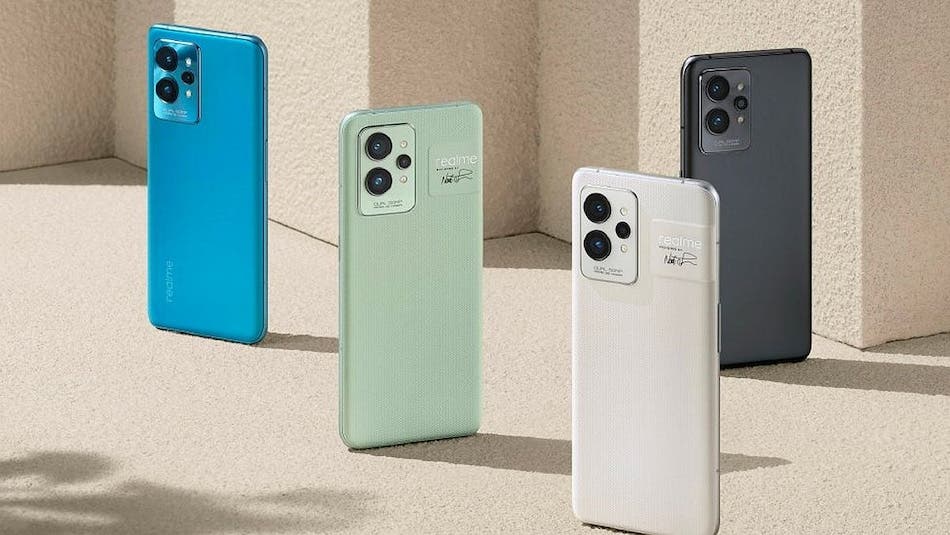 Realme unveiled its flagship smartphones, the Realme GT 2 and Realme GT 2 Pro in January in China. Now, the company will use the MWC 2022 to bring it to global markets. While the device certainly gets all the attention, the promising technology could open a new precedent for Realme smartphones. The Chinese brand that started as an Oppo sub-brand will not bring one of its most important charging technologies.

Worth noting, that Realme already has a 125W UltraDART charging technology. Unfortunately, none of its devices had been released with this technology. The hopes were on the Realme GT 2 Pro, but the device brought the same 65W charging the company has been offering in the past years. Of course, 65W isn’t a bad speed. Especially, when some consolidated brands are shipping super expensive smartphones with 25W charging (We are looking at you Samsung). However, with other brands including Xiaomi going beyond the 100W mark, it’s just a matter of time until the company moves to 125W UltraDART. The charging tech unveiled at this event, probably will be faster than that. After all, Realme is teasing it as “world’s fastest charging”.

Considering that Xiaomi already has a 200W charging standard, we can only expect this tech to go even beyond this mark. That sounds like overkill, but companies in China are taking fast-charging tech seriously.

According to rumors, Realme will introduce a 150W fast-charging smartphone. That info comes from tipster Digital Chat Station which says this tech is a rebadged version of Oppo’s upcoming 160W fast-charging. As you may know, these companies are part of the same conglomerate and share technologies. The big difference is that the Realme smartphones will support 10W less, but still, will have the same charger.

Panasonic has officially announced the new Panasonic Lumix GH6 and it's only $2,200

How to craft weapons in Destiny 2: The Witch Queen