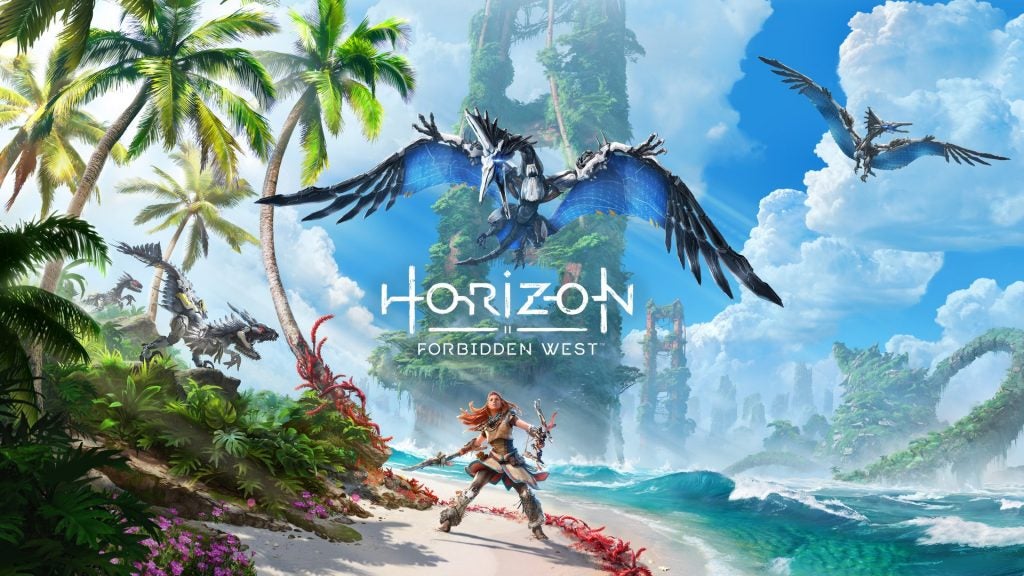 Horizon Forbidden West will hit stores on 18 February 2022, which means you’ve only got a few days to make sure you pre-order it in time for launch day.

Those who pre-order the game ahead of release will get a free Nora Legacy outfit and Nora Legacy Spear. Although not every retailer will include this bonus, so it’s worth double checking at checkout.

To help you save as much money as possible, we’ve searched the web for the absolute best deals and listed them underneath.

It’s also important to remember that Sony is offering a free PS5 upgrade to anyone who buys the PS4 edition of the Forbidden West. And since the PS4 version is cheaper than PS5 game, we highly recommend purchasing the former. For this reason, we’ve only included deals for Horizon Forbidden West on PS4.

We’ve included a widget below which will automatically pull up the cheapest deals of the game, and will continuously update when retailers alter the price.

And just in case you’re sceptical whether the widget truly is pulling in the cheapest deals, we’ve gone ahead and done our own research too, and listed all of the best deals for Horizon Forbidden West on PS4 below:

And if you’re still not convinced you want to buy Horizon Forbidden West at launch, check out our review. We gave the PS4 and PS5 exclusive a 4-out-of-5 score, and wrote in the verdict:

“Horizon Forbidden West is a superb sequel, adding even more robot monsters to slay while introducing a deep crafting and upgrade system that creates a rewarding Monster Hunter-style gameplay loop. Platforming still feels clunky and there are a few annoying technical issues at launch, but this is still one of the best first-party games to arrive on PS5 yet.”

Those who enjoyed the original, Horizon Zero Dawn, are sure to love this sequel, as Guerrilla Games has built upon the stellar combat to make it even more rewarding. Nothing beats the thrill of downing robot dinosaurs and mammoths with nothing but a quiver of arrows.

How to restart Chromebook devices