The Galaxy Note series is dead and next week the Galaxy S22 Ultra will officially take its throne. But are you ready to replace your beloved Note with an S phone? And more generally, is this a smart move by Samsung?

We’re not just getting hung up on the name. It used to be that the Galaxy S phones would launch in the first half of the year and the Notes will follow in the second half, bringing some additional upgrades. With teething issues of the Snapdragon 8 Gen 1 chipset, an H2 launch may have included the rumored plus version of the chip.

This situation is also not ideal if you care more about the cameras than about the stylus. Right now, if you want the best cameras that Galaxy phones have to offer, you have to get the Note-sized Ultra. That didn’t used to be the case, e.g. the cameras on the Galaxy S9+ were (almost) as good as those of the Note9, same for the S10+ and Note10+. The arrival of the Ultra models meant that the top camera hardware was locked into a Note-sized body. 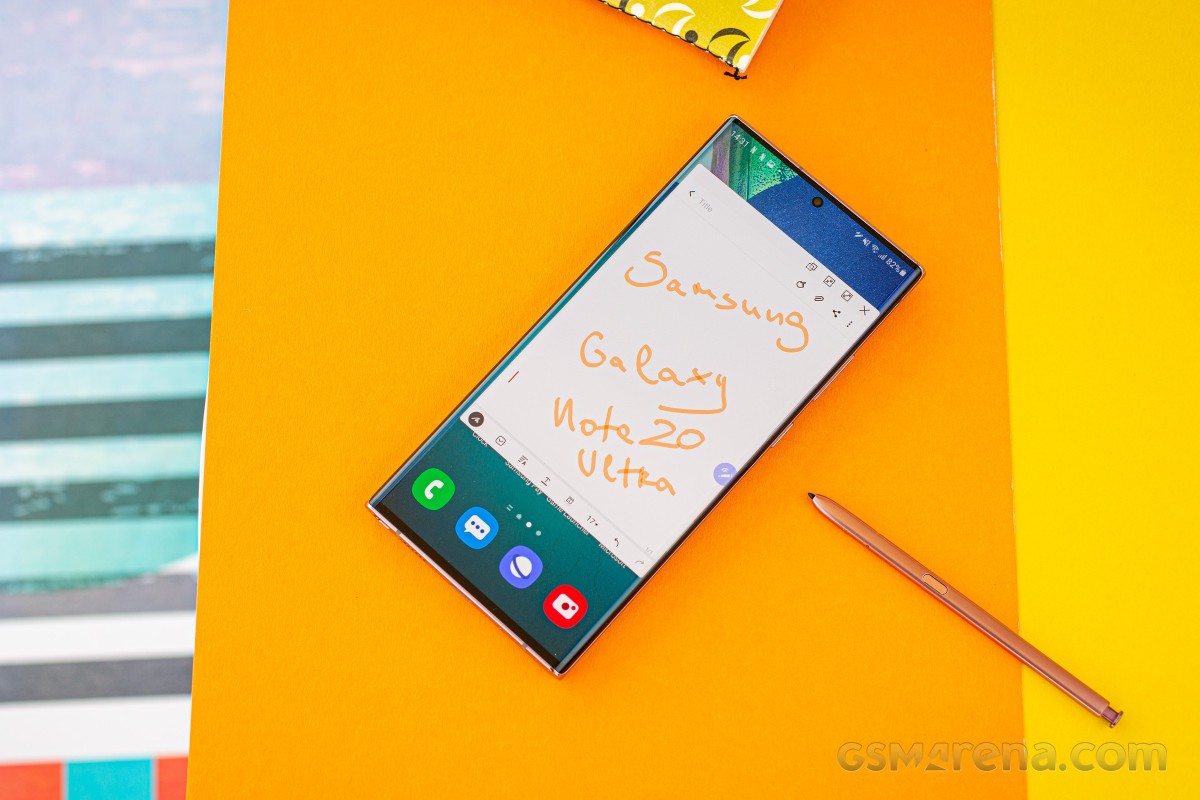 Still, with the Ultra you may be paying for hardware you don’t want just to get the better cameras. Or the better screen – it’s looking like the S22 and S22+ will get slightly worse panels.

It’s no secret why Samsung simplified its flagship line, the Galaxy Z Fold is the top dog for second half now. But do you want a foldable? And more importantly, should the Galaxy Note series have remained separate?

If you’re having trouble with the embedded poll above, cast your vote here.

Liam Searson Captures the Beauty and Terror of California Wildfires

Sifu review: A perfect balance of style and difficulty