The Galaxy Note is dead, long live the Galaxy S22 Ultra! We knew it was coming, but was it actually a good move to drop the Note line and absorb its trademark feature into the S-series? No, it wasn’t, judging by the results from last week’s poll.

The majority would have preferred if Samsung kept the S and Note models separate. If nothing else, having a second launch near the end of the year was a boon for holiday shoppers with money to burn but few ideas. But that time slot is now owned by the Z foldables. 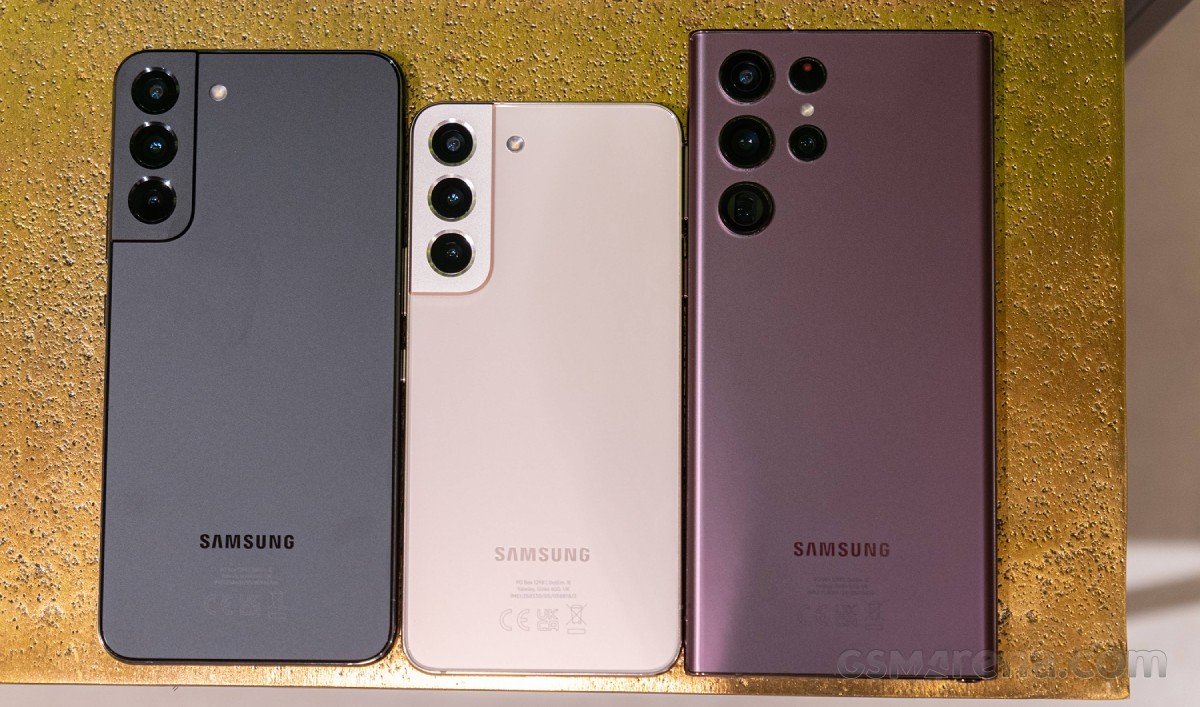 About a third of voters don’t see it that way, though. If the phone was named Galaxy Note22 Ultra instead, they would have treated it as just another Note launch – and it being called S22 Ultra instead is a minor to insignificant issue to them.

Others see it as a bigger issue, however. As some commenters pointed out, the Galaxy S22 Ultra is almost a separate model line on its own, while the S22 and S22+ are quire similar, differing mainly in screen and battery. So maybe Samsung should have kept the Note name to acknowledge the gulf in the S-series spec sheets.

Anyway, the popular opinion is that the Note series should have been kept separate and there are a few good reasons. We mentioned that the best Galaxy camera is on the large, expensive Ultra. Speaking of prices, the Note10 and Note20 series were divided into flagship Plus models and slightly cheaper vanilla phones. Unfortunately, you can’t have an S22 Ultra “Lite”, so it’s straight to the top of the price charts if you want a stylus. 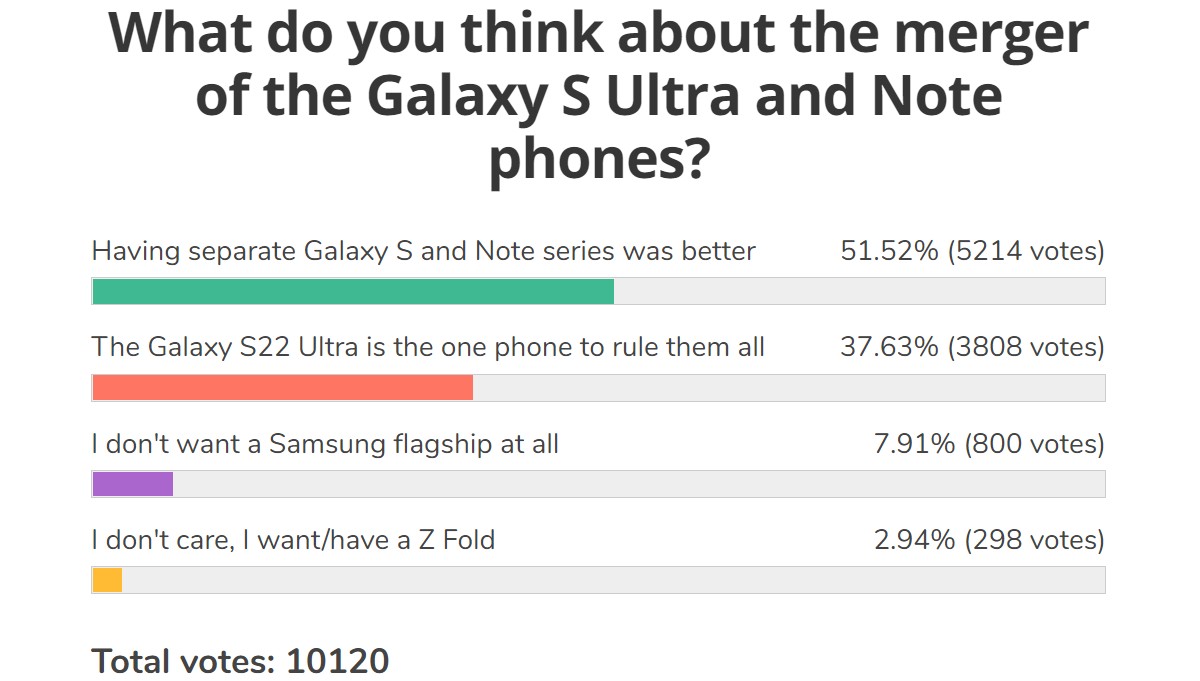 We published a hands-on review of the three phones yesterday, including hands-on videos with the Galaxy S22 and S22+ as well as the Galaxy S22 Ultra. We plan to do more in-depth reviews soon, so stay tuned for those.