VPN by Google One is now available on iOS


Google’s entry into the VPN game has so far been confined to Android but no more. Starting today, it’s finally available for iOS as well.

The clunkily named VPN by Google One aims to “bring peace of mind to iOS users”. The VPN is available for Google One subscribers on Premium plans (2TB and up) through the Google One app for iOS. You can share the VPN and your Google One plan with up to five family members at no extra cost, and regardless of which platform they’re using.

Google’s service also got three new features: Safe Disconnect for only using the internet when the VPN is activated, App Bypass for allowing specific apps to use a standard connection instead of the VPN, and Snooze for temporarily turning off the VPN. 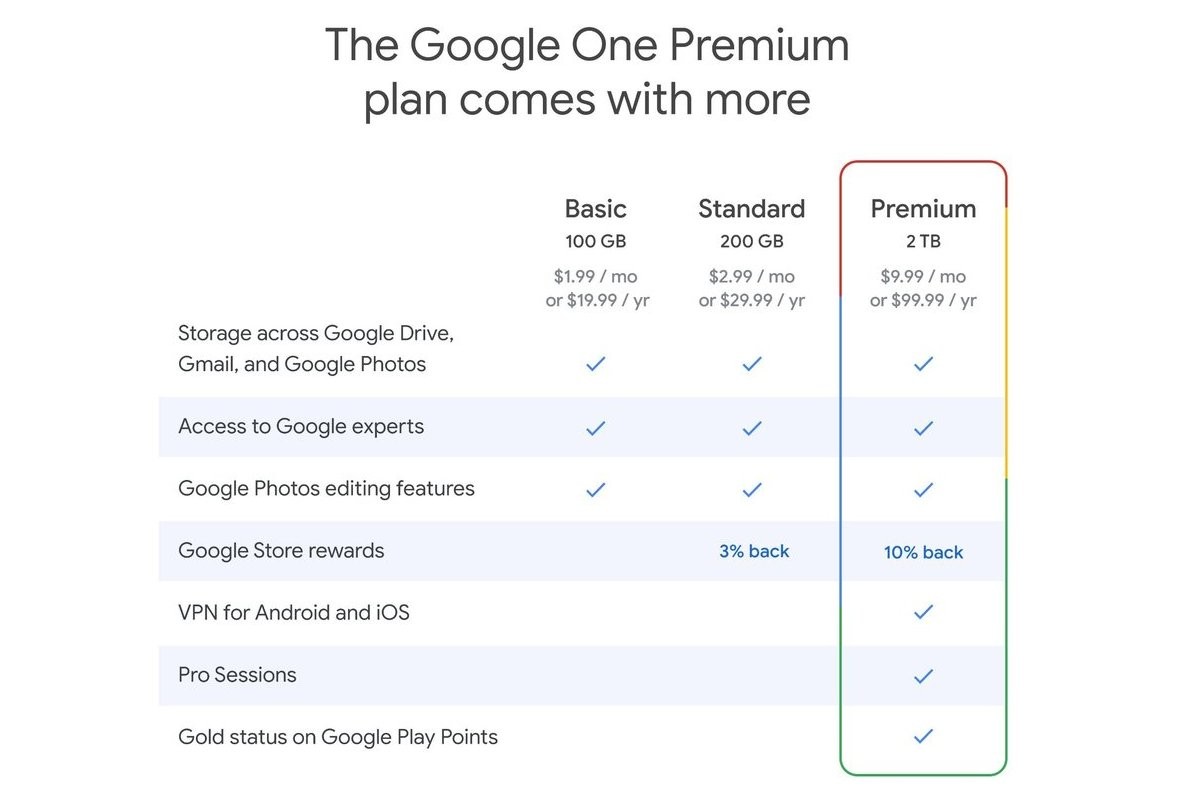 Google says its systems have advanced security built in, and the client libraries are open sourced. The end-to-end systems have been independently audited, and the VPN by Google One has the full certification from the Internet of Things Alliance (ioXt) and passed all eight of its security principles. All of this is supposed to keep you at ease about sharing so much of your browsing data with Google, we assume. Anyway, the company says the Premium Google One plans will get more security features and benefits in the future.

You might soon test for COVID-19 using your phone camera

Can Litleo be shiny in Pokémon GO?