The feature will be available on the web and soon arrive on iOS and Android. And once you get it, you’ll be able to downvote replies to a tweet by clicking on the down arrow available next to the Like button.

But do note that the downvote button isn’t a dislike button and won’t change the order of replies. The downvotes won’t be displayed publicly either, and Twitter says they will only help the company understand what kind of content its users want to see. 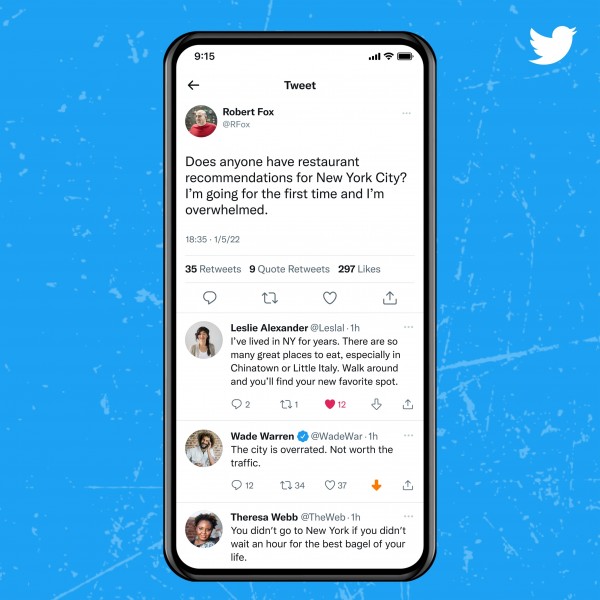 Twitter also shared some insights from its experiment. The social media company said that a majority of its users downvoted a reply because they found it to be offensive or irrelevant or both.

The downvote button was also frequently used by Twitter users to flag content they don’t want to see, and the company said that participants of the experiment agreed that downvoting “improves the quality of conversations on Twitter.”