For more than five years, HMD Global has been producing smartphones under the Nokia brand. It was possible to return the brand to the market, but there is no way to become a phenomenon and a manufacturer of bestsellers. There is a huge lineup of non-competitive devices. There is a possibility that the Nokia G21 will be one of them.

A few days ago, information about this smartphone was discovered in the Geekbench database, and now its images have been shared with a wide audience by well-known insider Roland Quandt. We were shown the device in three colors: brown, light green and dark green. The design of the front panel gives the Nokia G21 a representative of the group of available devices, where it is customary to offer a drop-cut for the front camera and a massive chin. 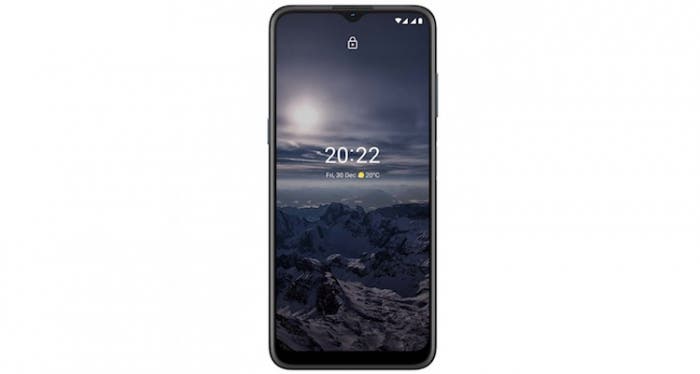 The back panel of the Nokia G21 is plastic and textured. They offered an oval block of the main camera with three image sensors and the inscription on it leaves no doubt that a 50-megapixel sensor will act as the main one. On the right side, you can see the volume rocker and the power button, combined with a fingerprint scanner. 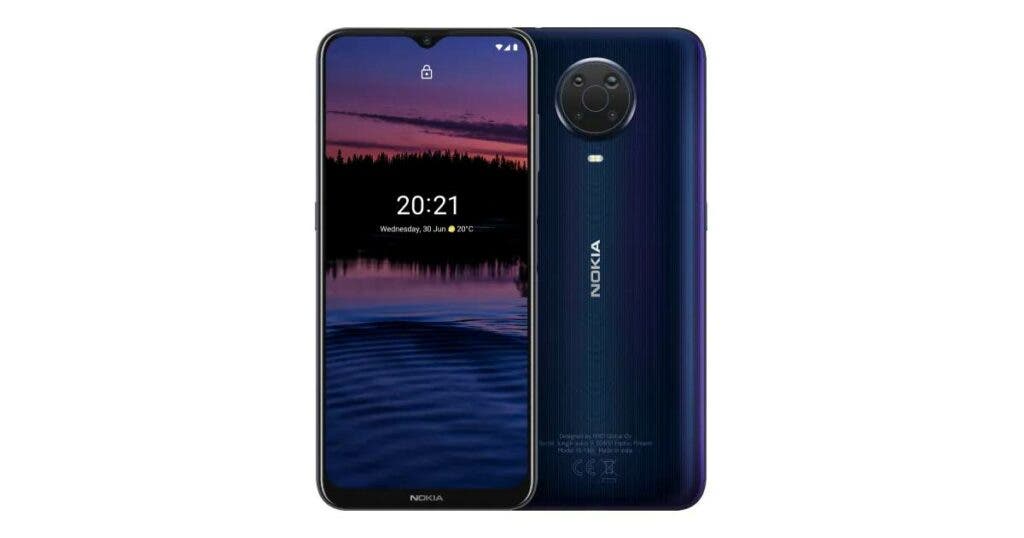 The smartphone will come with an octa-core UniSoC T606 processor with a frequency of 1.61GHz. Also, the processor will have an integrated Mali G57 GPU. In addition to that, the phone’s Geekbench listing confirms that the phone will ship with 4GB of RAM. However, the company is likely to unveil more memory configuration at launch. Regrettably, the phone will come running Android 11 OS rather than the latest Android 12 operating system. Let’s check out the rest of the Nokia G21 specifications.

Upfront, the Nokia G21 will sport a 6.5-inch IPS LCD display with HD+ (1600X720 pixels) resolution, and an aspect ratio of 20:9. Moreover, this display could deliver a standard refresh rate of 60Hz. For optics, the phone will reportedly house three rear-mounted cameras, featuring a 50MP main shooter. The primary camera could be accompanied by a 2MP macro camera and a 2MP depth camera. Details about the front shooter are still few and far between. Nevertheless, leaks suggest that the phone could be drawing its juices from a 5050mAh battery.

For connectivity, the G21 will offer options like a 3.5mm audio jack, a micro-SD card slot, and a Type-C charging port. Aside from that, the phone will probably support Beidou, GLONASS, GPS/A- GPS, NFC, Bluetooth, Wi-Fi, 4G, and dual-SIM. Also, past leaks suggest that the phone will ship with 128GB of built-in storage capacity. This onboard storage could be paired with 4GB of RAM. The MicroSD card slot will come in handy for storage expansion. It is likely to launch in Black and Dusk color options.