Talking about the world’s largest and most popular smartphone maker companies, the name of Apple will probably be taken first. Every year Apple launches new models of its flagship smartphones, iPhones. According to the news, next month, ie in March 2022, Apple is going to launch its cheapest 5G iPhone. Let us know when and at what price the iPhone SE 3 (2022) can be launched.

A report in Investor’s Business Daily claims that Loop Capital Markets analyst, John Donovan, has said that he has heard news that Apple’s new 5G iPhone, the iPhone SE 3 (2022), is priced at $300. Let us tell you that this is much less than the previous model of this iPhone because the iPhone SE 2 (2020) started at $399. 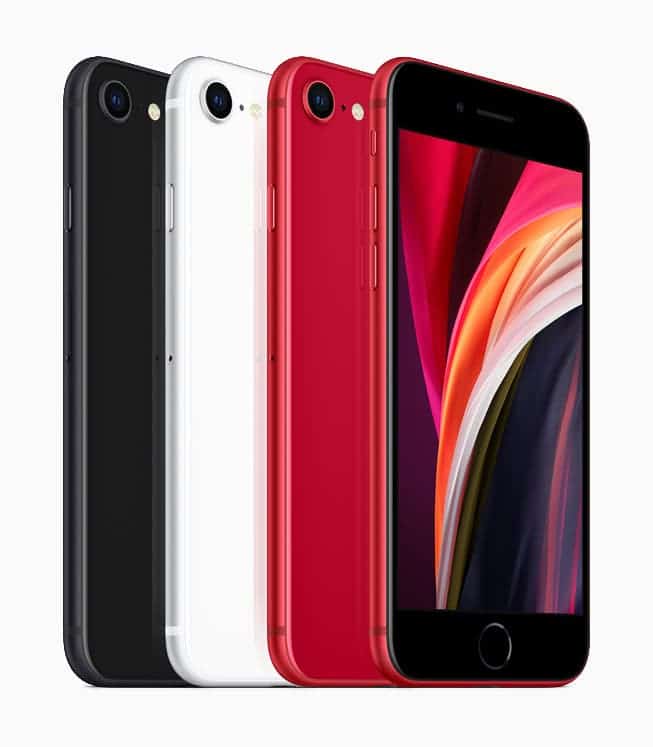 Reports say that there is a big reason behind Apple reducing the price of its iPhone SE 3 (2022). In December 2021, JPMorgan’s analysts have estimated that Apple wants to make more and more Android users Apple users by launching this new iPhone.

While no information has come from Apple about this iPhone, a lot of things have come to the fore about this smartphone through leaks and tips. Many reports believe that the iPhone SE 3 (2022) may be launched at Apple’s annual Spring Launch event. It is being said that this spring event of Apple will start on March 8, 2022.

Not much information has been revealed about the features of the iPhone SE 3 (2022), but if reports are to be believed, then this iPhone can work on the company’s latest A15 Bionic chip, on which the iPhone 13 series works. Its design will be similar to the iPhone SE 2 (2020) and you can get the same standard Touch ID, glass front and aluminum frame in it.

According to reports, the announcement will take place on March 8 or close to this date. One of the new products will be the third-generation iPhone SE smartphone; which, according to rumors, has already been put into mass production. The device will inherit the design of the 2020 model; but at the same time, it will receive an improved technical part. The A15 Bionic processor, a 5G modem, an improved camera. In addition, the updated iPad Air tablet is expected to debut at the March event; which will also receive 5G support

Also, in June, Apple will hold the traditional Worldwide Developers Conference (WWDC 2022) dedicated to new software products. And for the fall of this year, the company has scheduled the largest presentation in its history.

How to farm Fynch reputation in Destiny 2: The Witch Queen