Tesla “recalls” more than 800,000 vehicles in the United States


A recent report shows that Tesla is recalling more than 817,000 vehicles in the United States. The reason for the recall is that the buzzer may not activate when the car starts. For this reason, the seat belt may not fasten. The National Highway Traffic Safety Administration (NHTSA) said Thursday that Tesla will perform over-the-air (OTA) software updates for 2021-2022 Model S and Model X, 2017-2022 Model 3 and 2020-2022 Model Y vehicles affected to resolve this issue. 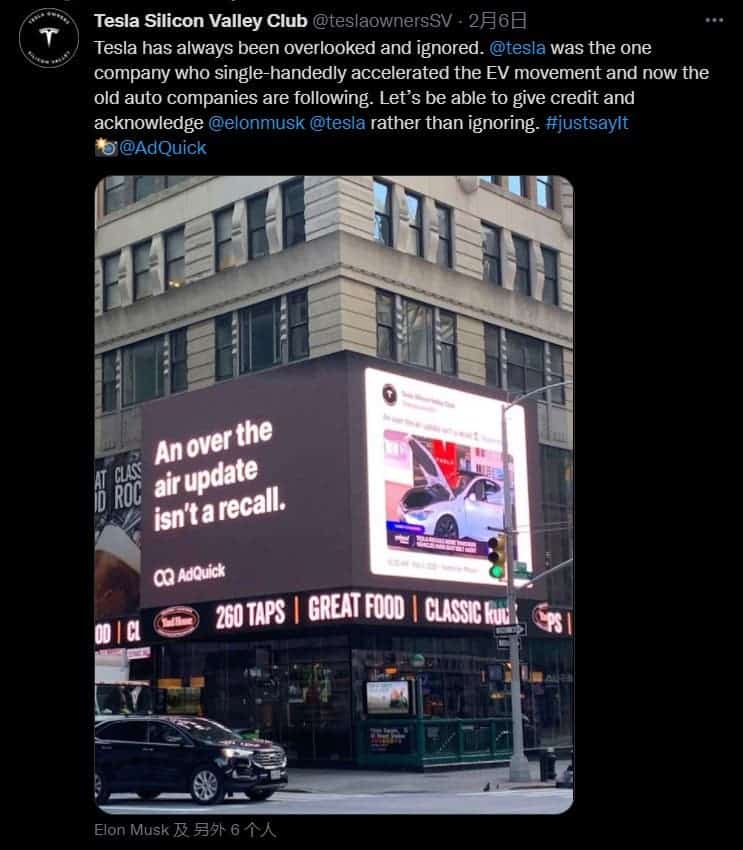 Tesla did not respond to the recall claims. However, a Tesla fan bought an ad space in New York’s Times Square, posted a tweet from the “Tesla Silicon Valley Club” and wrote a big ” OTA upgrade is not a recall ” next to it. In subsequent tweets, the Twitter account said that Tesla has been ignored and underestimated. It praised Tesla for “single-handedly pioneering the electric vehicle market” and called for more credit to Tesla. 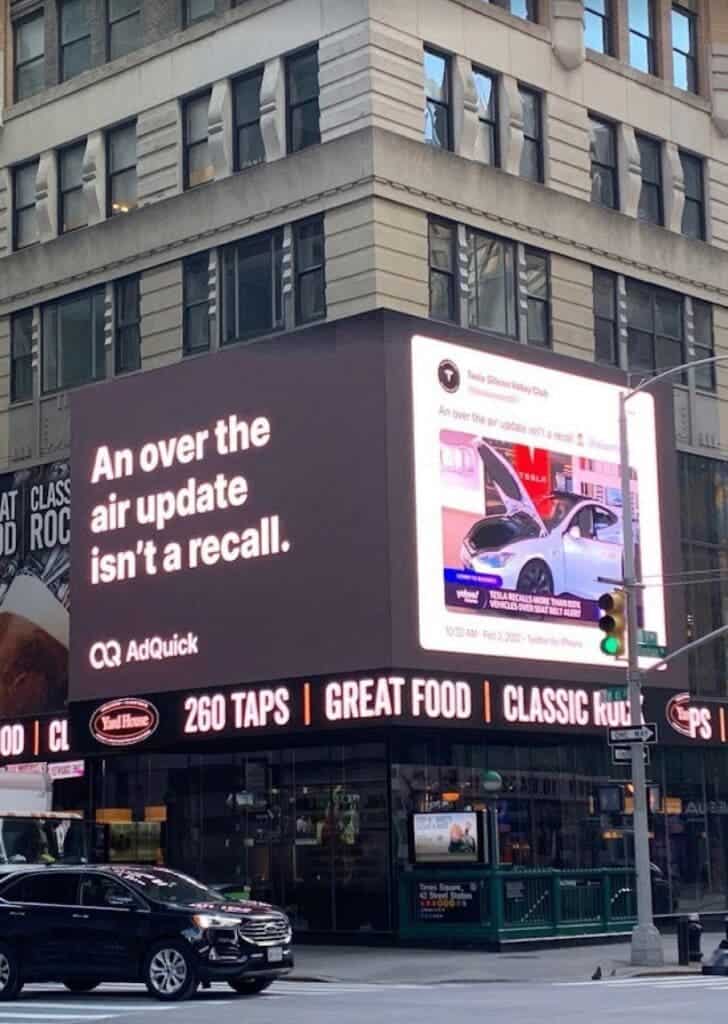 Tesla has come under increasing scrutiny from U.S. regulators and has issued multiple recalls in recent months. On Tuesday, Tesla said it was recalling 53,822 U.S. vehicles equipped with FSD’s Full Self-Driving (Beta) software. This software could allow certain models to make “rolling stops”. It makes these rolling stops without coming to a complete stop at intersections that pose a safety risk.

Tesla plans to develop its own app store

According to speculations, Tesla may be developing an app store similar to Apple. The company wants to create an “ecological chain” of software and hardware. This App Store will allow car owners to download and install apps by themselves, imitating Apple or Android smartphone operations.

After it upgraded the car interface to the latest V11 version, we had a new customizable icon bar. This bar appears at the bottom of the touch screen in the car. For this reason, there were speculations that Elon Musk would announce plans for the app store. The announcement was expected during his latest earnings call in late January, but that didn’t happen.

Tesla investor Sawyer Merritt, who was previously thought to be “in the know”, retweeted a video of the late Apple CEO Steve Jobs introducing the App Store, saying in a reposted post: “Rumor has it that something like that will soon be on something with four wheels that start with a T”.

The tweet was quickly retweeted by Teslascope, a Twitter account with the same name as the Tesla travel tracking app. The account once wrote: “The rumors have spread. Tesla has been developing its own ‘app store’ since around May 2021 and will officially launch it before the Cybertruck delivery. We expect to be in the company’s earnings report, it will share relevant content during the conference call…”