The TLC 30 E and 30 SE are two affordable Android 12 smartphones – the SE is a bit fancier, but the two are mostly the same.

This is a 4G phone with VoLTE and VoWiFi support, the phone comes in single and dual-SIM versions. Wi-Fi 4 (n) is supported, along with Bluetooth 5.0 and NFC. The USB-C port is wired for USB 2.0 speeds.

The retail package includes a 10W charger that needs over 3 hours to completely fill the 5,000 mAh battery. The phone does support faster 15W charging, if you have the right power brick.

The TCL 30 SE is available in Space Gray, Atlantic Blue and Glacial Blue

Finally, battery capacity is the same at 5,000 mAh and you still get a 10W charger, but this time it is as fast as it gets for charging (there’s no 15W support). 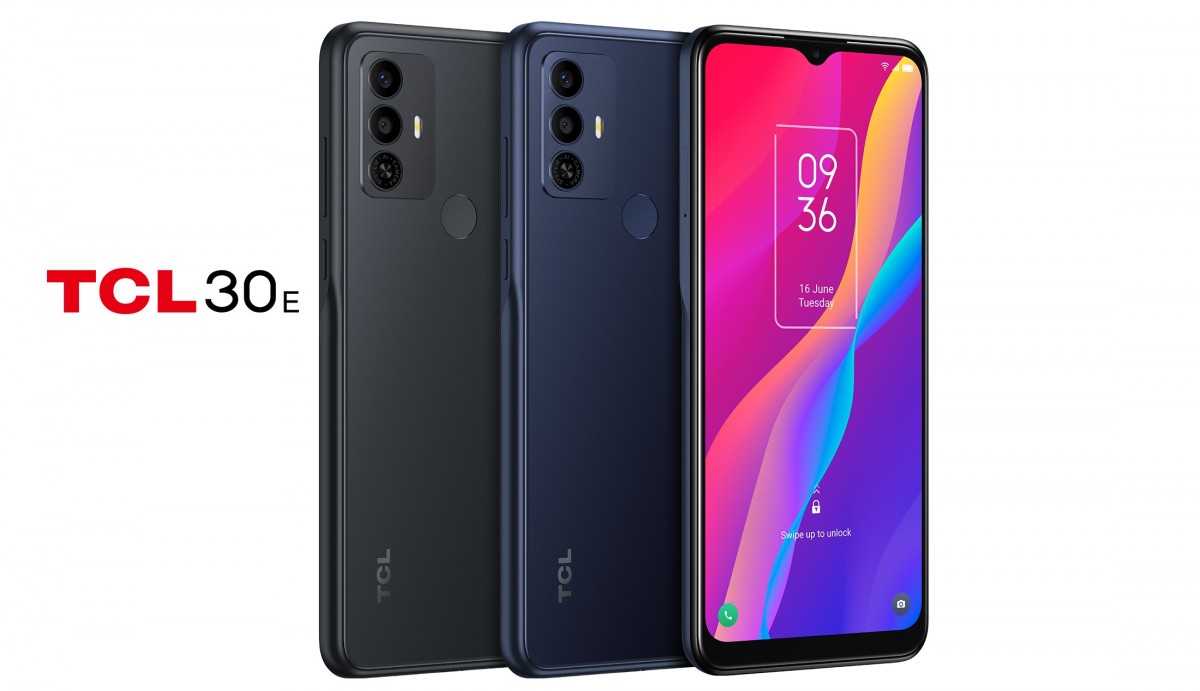 The TCL 30 E will launch in Europe in April and in other regions later on. Its price tag is €140, just €10 less than the SE model.

New Lenovo IdeaPads look like the Chromebooks to beat