Home » Mobile » Sound & Vision: What did we learn from CES?
Mobile

Sound & Vision: What did we learn from CES? 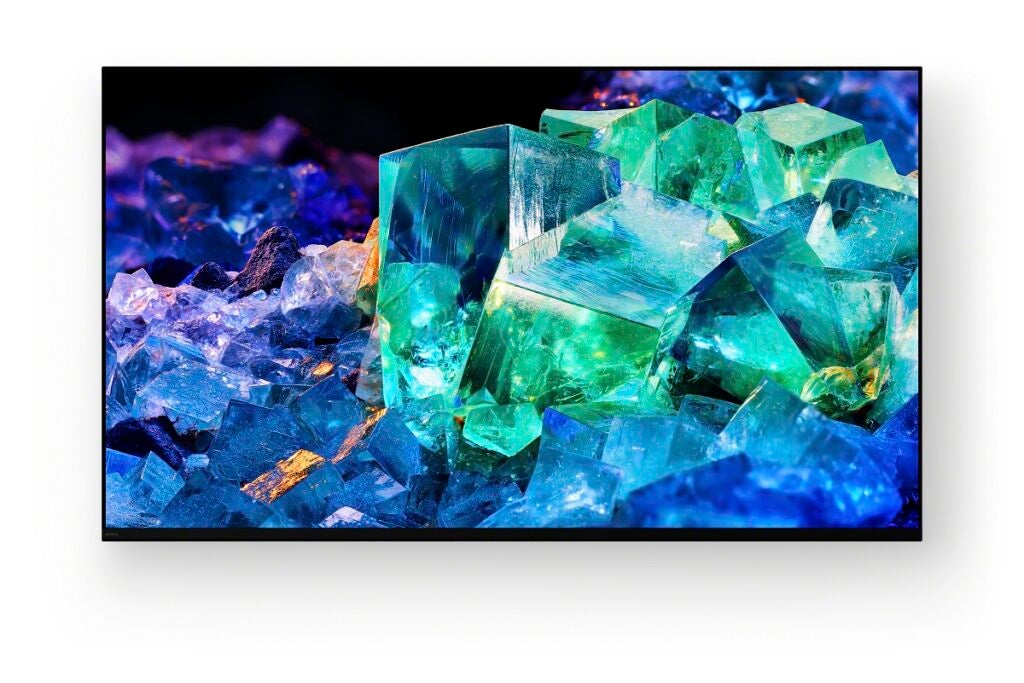 CES arrived and just as quickly it’s in the rear view mirror for another year. There were plenty of announcements and a few nice surprises, but what trends from the various press conferences and releases indicate what to expect for 2022?

In truth, the trends at CES 2022 were continuations from last year, with further refinements and advancements. With last year’s TVs being a pretty terrific bunch, let’s hope these improvements result in more crackers.

QD-OLED is at the gates

The announcement that made the biggest waves is one we’d been waiting some time for. The surprise was Sony revealed its QD-OLED contender ahead of Samsung.

Samsung seems more interested in putting its Neo QLED, MICRO LED and lifestyle TVs first for the time being, so in terms of details, we didn’t glean too much about QD-OLED. They exist and appear brighter than LG’s WOLED panels. But these are first generation panels, and I suspect the price will reflect that.

Despite the (almost) amusing lack of availability for PS5 or Xbox Series X consoles, the launch of those two consoles – along with more advanced PC graphics cards – has catapulted gaming into the conscience of TV manufacturers more than ever before. Acronyms like VRR and ALLM are bandied about, as well as a growing obsession with 4K 120fps and low latency feedback.

Now there’s a concerted push to integrate cloud gaming within TV interfaces, which makes sense given the scarcity of physical consoles. Rumours suggest native TV apps for Xbox Game Pass and a possible PlayStation cloud gaming app could be on the cards for 2022.

Just me, myself and I – more personalisation

Profiles, customisation and content discovery. User Interfaces have become more persistent in serving you the content it thinks you want.

CES saw Samsung’s Smart Hub and LG’s webOS 22 boosted in this area, while Sony already has that type of functionality with its Google TVs. I think it’s a safe bet that more manufacturers will move from Android to Google TV to further the idea of the user being in control of what they want to do on their TVs.

Sound off with better audio

At CES, Samsung detailed its Q-Symphony 2.0 for better synchronisation between its TVs and soundbars. Wireless Dolby Atmos was announced for its soundbars, and its OTS Pro sound system is now capable of ‘true’ Dolby Atmos sound with its upfiring speakers.

LG is also introducing wireless Dolby Atmos with its soundbars and TVs, and they’ll be an even closer relationship between them for a near seamless operation. Then there’s Panasonic’s LZ2000 with its integrated Atmos sound system and ability to direct sound to a specific location in a room.

The good thing is that manufacturers are finding clever ways to improve flatscreen TV sound. The bad thing is none of this likely to come cheap.

Automatic (calibration) for the people

Adaptive picture modes have become more popular, the likes of Dolby Vision IQ, HDR10+ Adaptive, Panasonic’s Intelligent Sensing mode, Sony’s Ambient Optimisation etc, have taken on the burden of optimising up the TV. And more is on the menu for 2022.

Samsung’s Smart Calibration looks like a doppelgänger of the Apple’s Colour Balance feature, while Sony is adding the BRAVIA CAM that spots how many people are in a room and optimises the picture accordingly. Panasonic’s Auto AI mode has been tweaked so it can deliver the most natural picture during the day, and at night-time it can switch to a more comfortable looking image to reduce any eye strain.