Sony is buying Bungie, maker of Destiny and original Halo games for Xbox 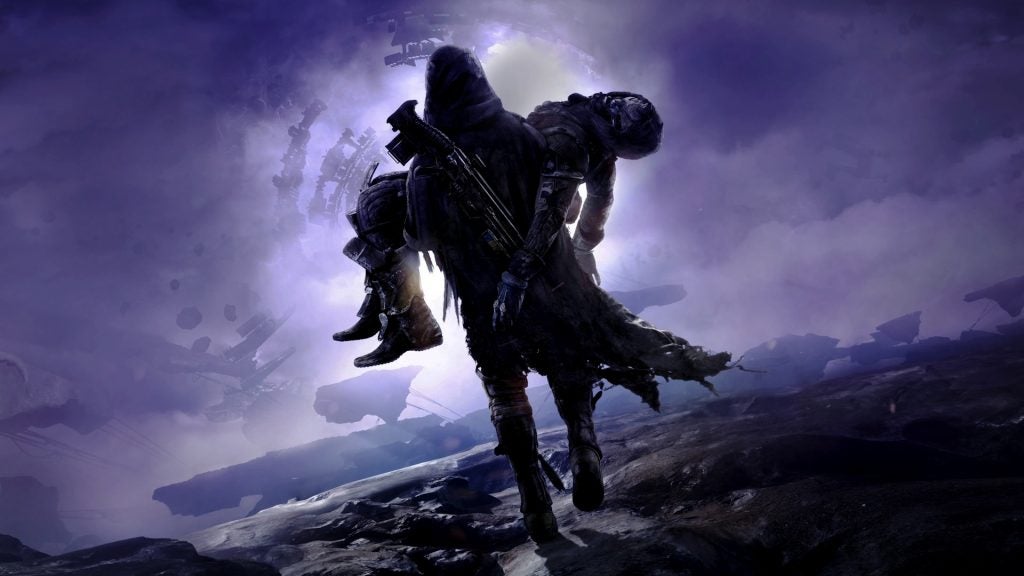 BREAKING: Sony is buying Bungie, the makers of the Destiny video game and a pioneer of the early Xbox years as developer of the original Halo series of games for Microsoft.

The move comes just a couple of weeks after Microsoft continued the recent trend of concentrating ownership of illustrious video game studios by revealing an agreement to purchase Call of Duty publisher Activision Blizzard for almost $70 billion.

In a blog post on Monday, Bungie announced it was joining Sony Interactive Entertainment, which it called “a partner who unconditionally supports us in all we are” while retaining “creative independence”

The blog post reads: “Together, we share a dream of creating and fostering iconic franchises that unite friends around the world, families across generations, and fans across multiple platforms and entertainment mediums.​”

It has not been announced how much Sony is paying to acquire the storied developer.

OpenSea admits at least 80 percent of NFTs hosted on its platform are plagiarized or knock-offs: Digital Photography Review