Smartphone market analysts note a noticeable drop in demand for the Galaxy S series flagship smartphones. Sales statistics, starting with the Galaxy S8, show that interest in Samsung flagships is declining, forcing the company to revise its production and financial forecasts. The company hopes that the Galaxy S22 family will not repeat the fate of its predecessors and will be more readily purchased.

Samsung is cautiously optimistic and hopes that it will be able to sell at least 30 million units of the line. At least for this number of Galaxy S22 series devices, the company ordered components from partner suppliers. And this is almost 20% more than the volume of components that were ordered for the release of the Galaxy S21 series.

Samsung Electronics, which introduced the flagship Galaxy Tab S8, S8+ and S8 Ultra tablets a couple of days ago, as well as the Galaxy S22 , S22+ and S22 Ultra smartphones, announced the start of pre-orders for the smartphones in several markets. 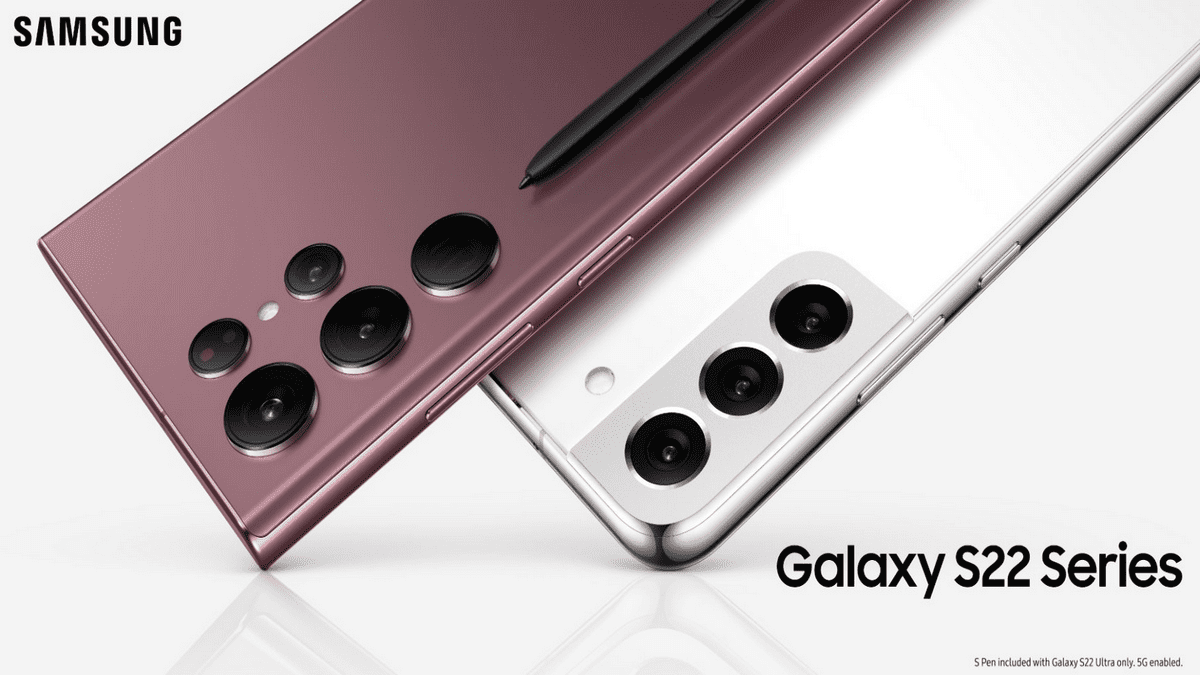 Here is a comparison between the base models of the S21 and the new S22 smartphones.

How to update CPU drivers