The Mobile World Congress (MWC) in Barcelona is right around the corner, and more companies started announcing their participation.

The latest to confirm its presence in the Catalan capital is Samsung. The company invited guests to “discover a new era of connected mobile devices” on February 27, Sunday, at 7PM local time and confirmed the event will be live-streamed as usual.

The official invitation showed a laptop alongside the recently announced mobile devices, while a Samsung executive confirmed in a separate press release the stage will see new laptops – the next generation Galaxy Books.

Samsung experiences will “transcend device and OS,” and the partnership with Microsoft for access to Office, OneDrive, and Outlook will go even further to “bring even more continuity to users”. The new Galaxy Books will come with Windows 11 and One UI Book 4 on top – this is a lightly customized interface that should bring better cross-device multitasking. 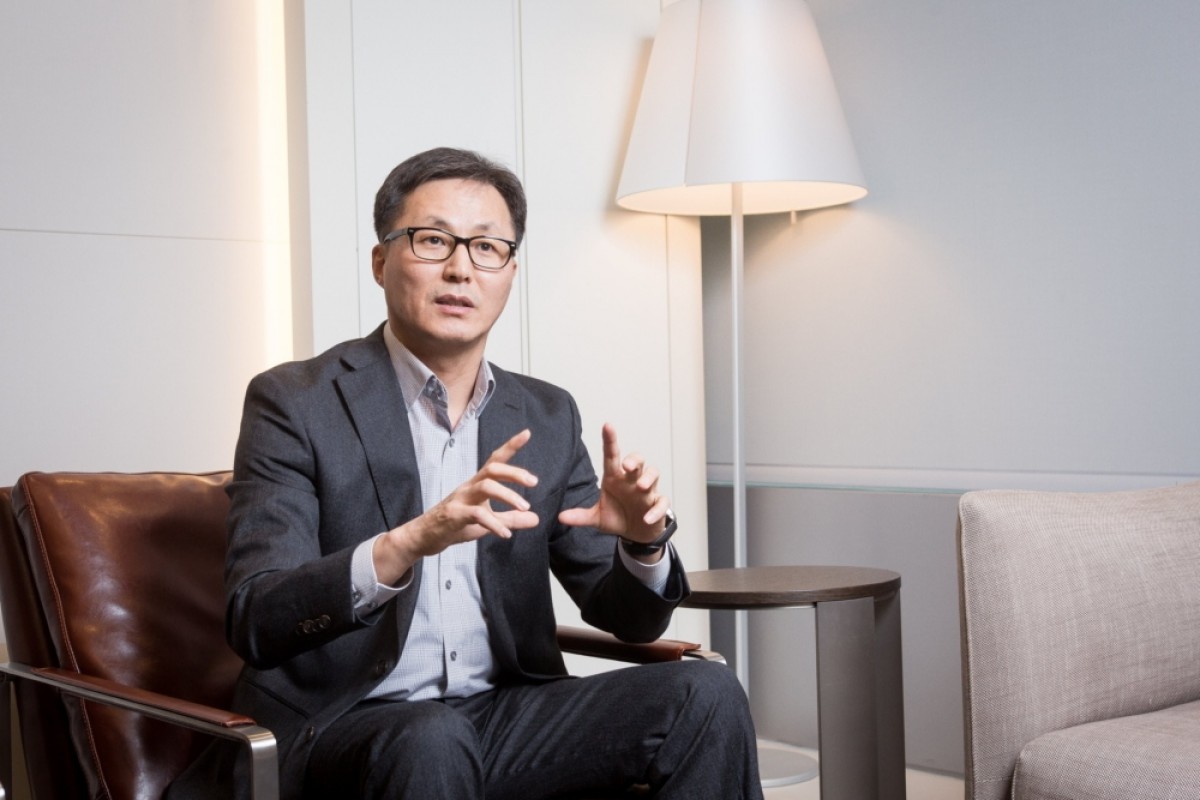 We will be attending MWC this year, and once the event is over, we will be ready to report the latest Galaxy Book laptops with Windows 11 and Intel CPUs.

Art to the Moon - The Leica camera Blog

The Best Lemon Bars of Your Life