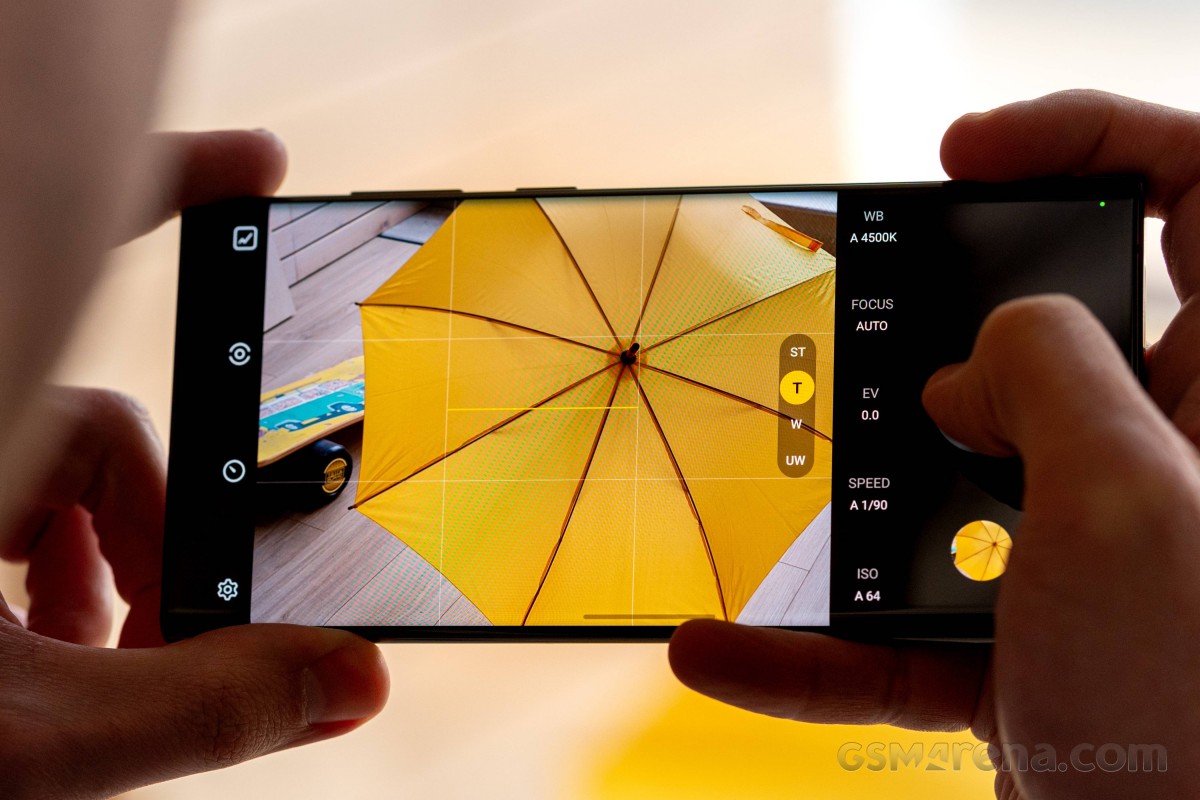 The app itself supports Linear DNG 16-bit raw output and grants full control over all of the camera, including the HDR function. It’s important to note that only Android 12 Samsung devices will get official non-beta support for the app in the future.

Samsung says the stable version of the app will arrive to the Galaxy S21 Ultra on March 7 while the Z Fold3 will get it sometime in April. The Galaxy S20 Ultra, Note20 Ultra and the Z Fold2 owners will have to wait a little bit more, but no longer than the first half of this year.