The hotly-anticipated Samsung Galaxy S22 series smartphone’s launch date has been tipped, and it’s sooner than we thought. It is no secret that Samsung is gearing up for an impending launch event, where the South Korean tech behemoth will be unveiling a flagship phone, which could be from the Galaxy S22 lineup. Regrettably, Samsung is still mum on the exact date for its upcoming Unpacked event. However, a piece of fresh information has divulged the Samsung Galaxy S22 series launch date.

Earlier this month, a report suggested that the much-awaited Galaxy S22 series smartphones will launch on February 8. Moreover, the word on the street was that the lineup would go on pre-orders starting from February 9, and the deliveries will start on February 21. However, Samsung has neither confirmed nor denied these speculations. In other words, these speculations are less likely to come to fruition. Now, a reputed leaker has shed more light on the upcoming Samsung product launches.

In a new blog post, the President and Head of MX Business for Samsung Electronics, TM Roh shared a teaser video. Aside from that, he assured that the imminent Unpacked event will witness the debut of “the most noteworthy S series device” the company has ever made. This could imply the Note line is making a comeback in 2022. However, it will be going official with a different moniker, probably the Galaxy S22 Ultra, according to a report by GSM Arena.

To recall, past leaks suggest that the Galaxy S22 Ultra will adopt a design similar to Samsung’s last Note, the Galaxy Note20 Ultra. Towards the end of his blog, Roh teases the arrival of what he calls, the “ultimate Ultra experience.” In other words, Samsung could be prepping to launch the Galaxy S22 Ultra, as a replacement for the S22 Note. Now, noted leaker IceUniverse has divulged some vital shreds of information about the company’s upcoming Unpacked. There is a possibility that the February 9 launch date is exclusively for China.

Moreover, the series’ global launch date could be set for February 8. Taking to Weibo, the leaker revealed that Samsung is likely to launch the Galaxy Tab S8 series alongside the Galaxy S22 series smartphones. In the meantime, Samsung is probably prepping to announce the official Samsung Galaxy S22 series smartphones’ launch date. The handsets will make their debut at the company’s Unpacked event.

Past Leaks & Other Speculations 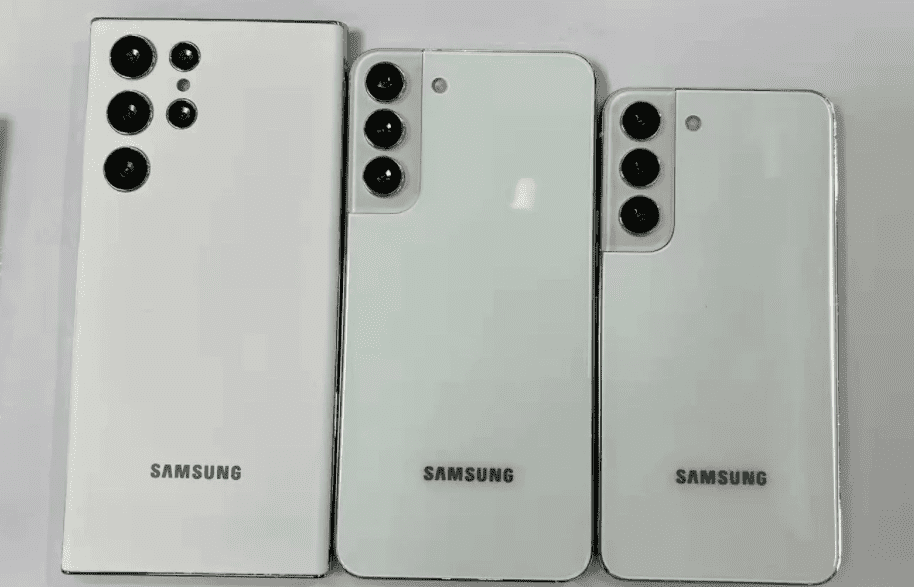 The Galaxy S22 series has been subject to multiple leaks and speculations lately. Some recently surfaced renders even revealed the phone’s outward appearance. Aside from that, the Galaxy S22+ renders were spotted on the web not too long ago. These renders showcased a vertically aligned, triple rear camera setup. Moreover, it revealed that the phone would pack the new Exynos 2200 processor under the hood. Further, it will be drawing the juices from a 4,500mAh battery. The Ultra variant will reportedly ship with an S-Pen, 108MP SuperClear camera, 5,000mAh battery, and an LTPO display.