After yesterday’s detailed images of the upcoming Galaxy S22+ we get another batch of pics that show out the black, white and green colors of the yet to be released device. There’s nothing that surprising here as we get even more confirmation of the punch hole design on the front and the triple cam setup on the back. 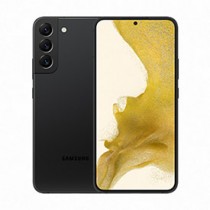 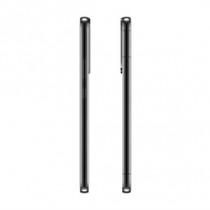 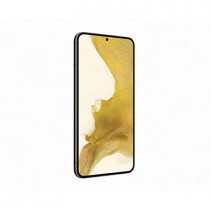 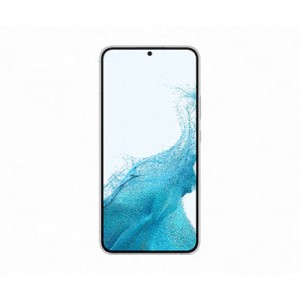 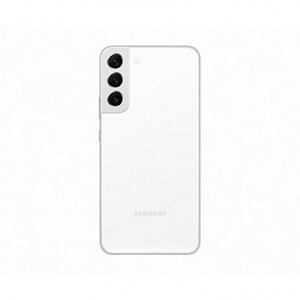 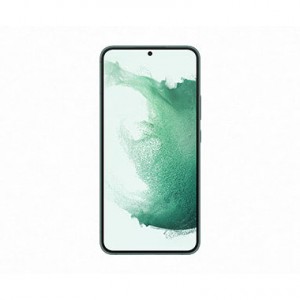 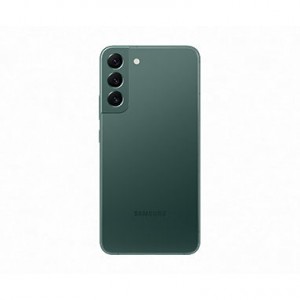 Samsung Galaxy S22+ in white and green (Via: @rquandt)

We can expect the smaller S22 to sport the same design while the S22 Ultra will stand out from the trio with its own water drop camera design and alleged built-in S Pen.