Don’t check your calendar if you read this while it’s still fresh out of the oven – your calendar isn’t broken, it’s still February, but Samsung doesn’t care. Once again it’s put out a new security patch before we’re even in the month of said patch.

In this case, we’re talking about the Galaxy S22 family, all available starting today in a bunch of markets. The Galaxy S22, S22+, and S22 Ultra are all now receiving their first ever software update, at least in Europe. The new build is S90xBXXU1AVBF, where “x” is a digit that differs according to which device you have. 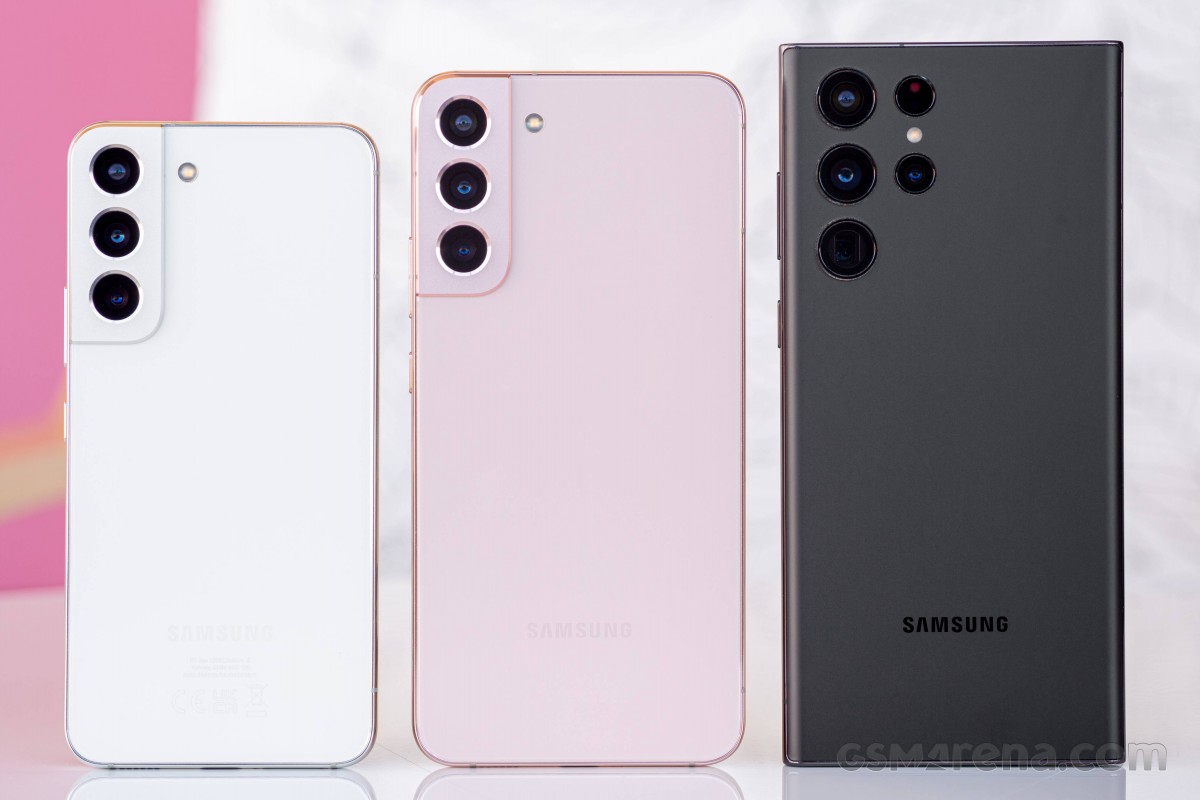 The update’s changelog is as vague as it can be, only noting that “overall stability of functions improved”. Hopefully this means the S22 Ultra’s screen flicker issue is fixed too. And of course you’re getting the March 1, 2022 security patch level after installing this update, which for most people will be waiting once they take their brand new S22 device out of the box. It’s a 770MB-820MB download depending on model.

If you’re interested in Samsung’s latest and greatest, we’ve just published our in-depth review of the Galaxy S22 Ultra, and we’ve also reviewed the Galaxy S22+.

The best lighting for webcam streaming 2022