Home » Mobile » Samsung Galaxy S21 series may get One UI 4.1 by the end of February, according to Verizon rep
Mobile

Samsung Galaxy S21 series may get One UI 4.1 by the end of February, according to Verizon rep


Samsung’s Galaxy S22 lineup launched with One UI 4.1. Naturally, Galaxy S21 owners are wondering when their smartphones’ firmware will be matched with the latest models. According to one Verizon customer service rep, that might be soon.

One PiunikaWeb reader tipped the outlet about their conversation with one of Verizon’s customer service chat. When asked about the One UI 4.1 update for the Galaxy S21 series, the agent responded that the update would be arriving by the end of the month. 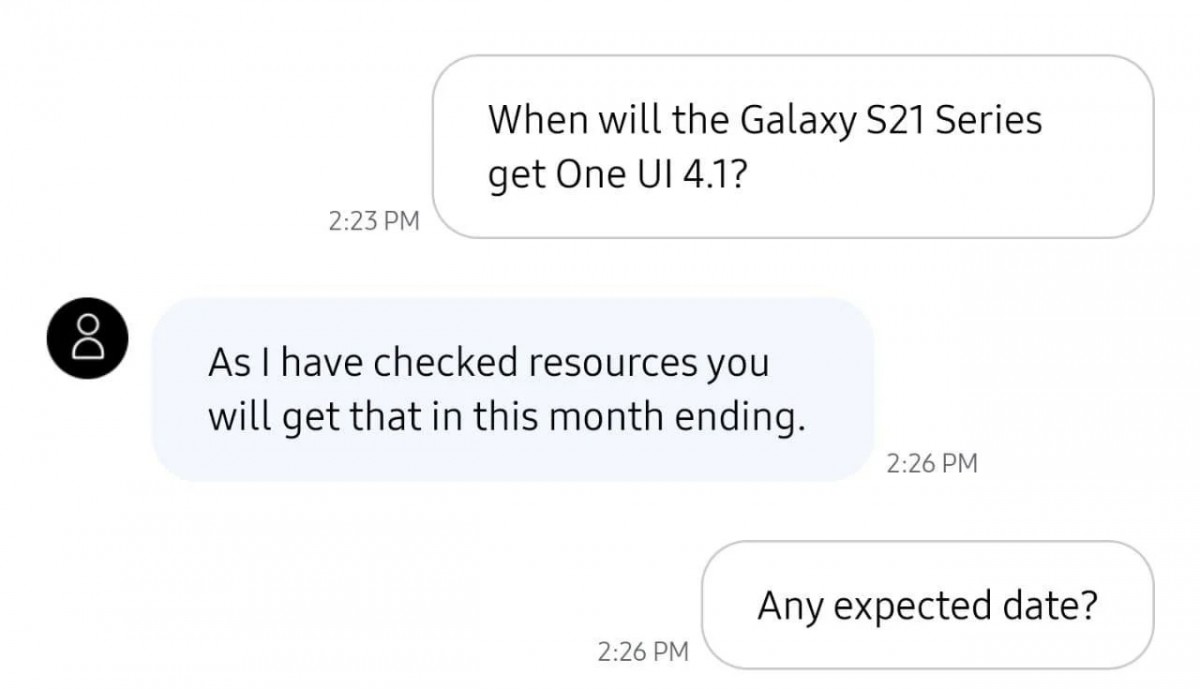 Talk Android points out that the Galaxy S20 series received One UI 3.1 shortly after the launch of the S21 series, so this could be Samsung’s plan. Plus, we’ve seen Samsung’s increased efforts with OTA updates and its devices when it announced that both the S21 and S22 series would receive updates for more years than Android phones are normally expected to. 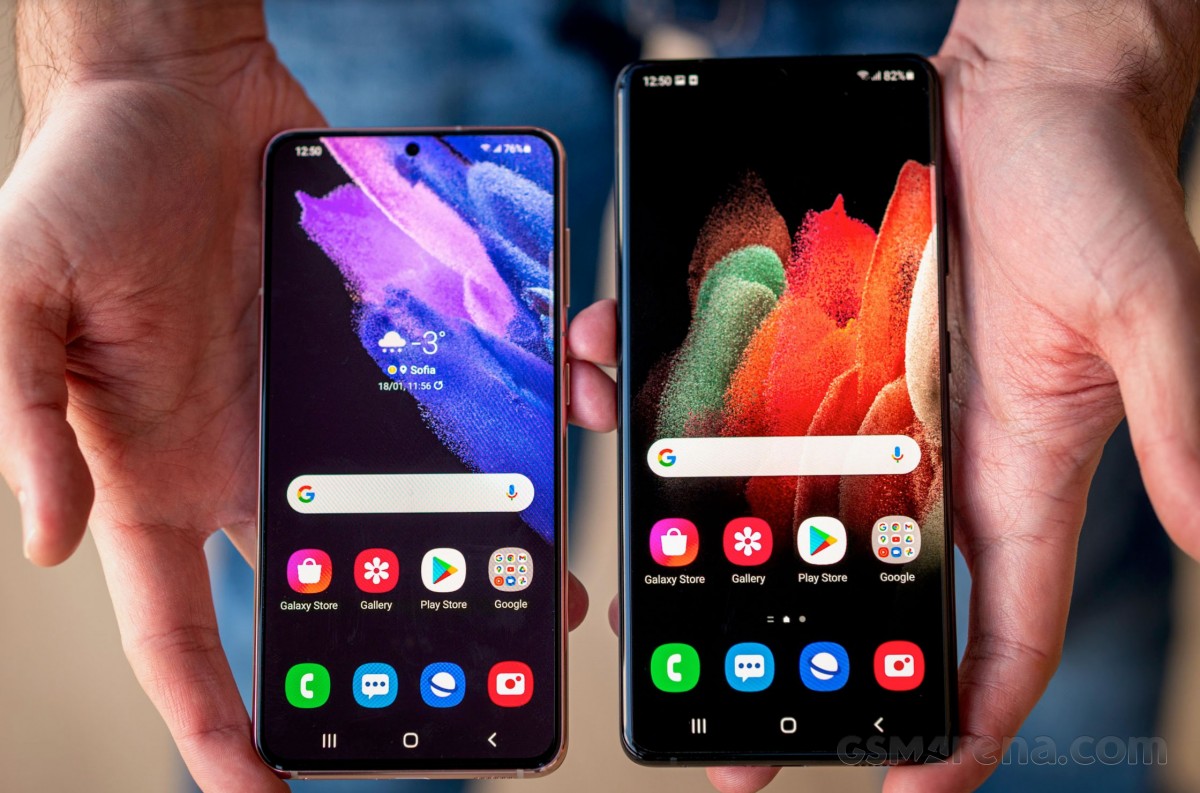 There’s only about a week left in February and should this Verizon rep be correct, there may be a short amount of time before One UI 4.1 arrives to Samsung’s 2021 flagships. One UI 4.1 brings a virtual RAM feature that expands usable RAM with unused storage. There’s also a redesigned color palette chooser, “Smart Stacks” widgets that let you stack and swipe through them, and Pro Mode for more cameras.