Samsung Galaxy A03 finally makes it to India


The Samsung Galaxy A03 that was initially announced back in November has been available already in some markets, but not India. Today the Korean company has made the first step in rectifying that, by officially launching it for the Indian market.

The device is already listed on Samsung’s India website, and it seems like there’s only one RAM/storage combination for India: 3/32GB. At least if we go by Samsung’s website. However, according to FoneArena, it should also be available from retail stores in a 4/64GB configuration. 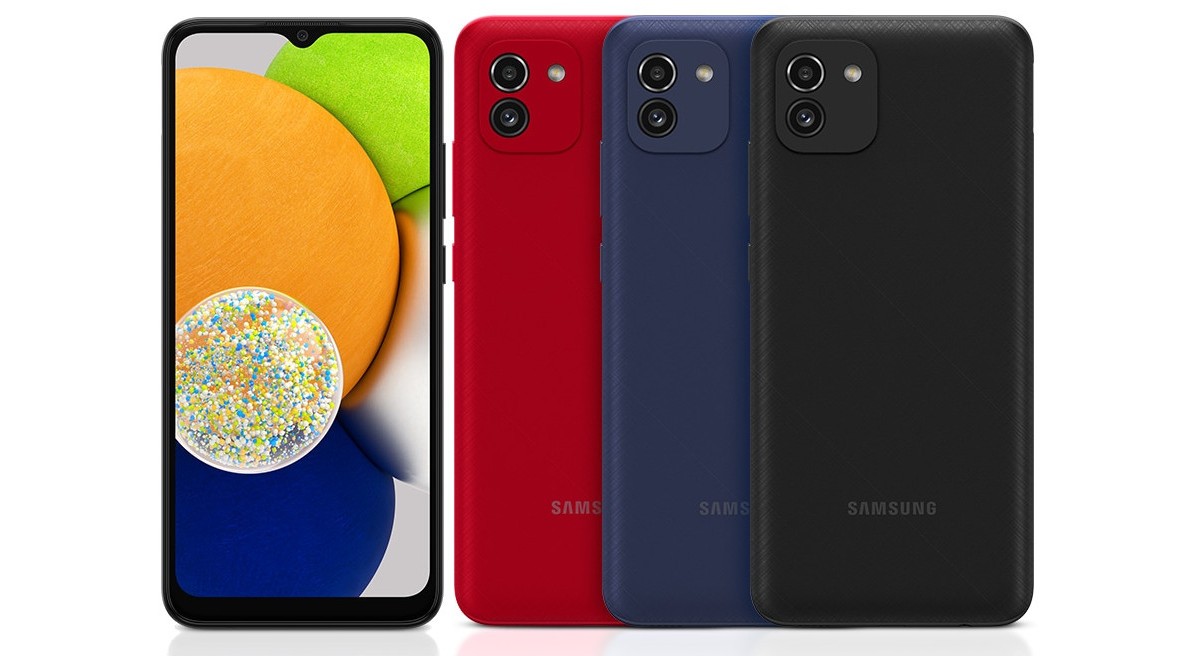 Surely you are by now wondering about the price. The entry-level model goes for INR 10,499, while the upper one is priced at INR 11,999. These are incidentally the exact prices that leaked from a retailer’s internal system just a few days ago.