Realme V25 will feature color-changing design, could be a rebranded 9 Pro


Realme will launch the Realme V25 in China on March 3, and while it hasn’t detailed the smartphone’s specs sheet yet, the company today announced that the smartphone’s back cover will come with a photochromic layer, which will change the panel’s color from blue to red when exposed to sunlight. 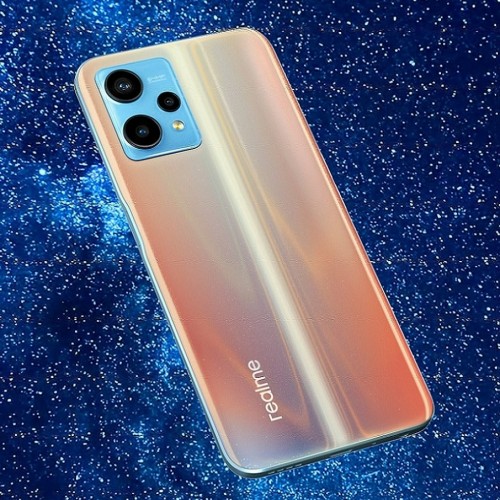 This might sound familiar to you since the Realme 9 Pro and 9 Pro+ announced last week also come with color-changing designs. In fact, judging by the V25’s images shared by Realme and the specs revealed by TENAA, the V25 could actually be a rebranded 9 Pro for the Chinese market. 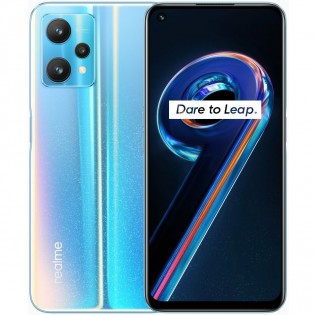 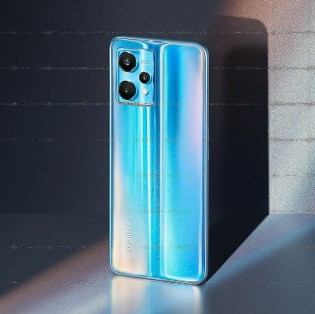 The smartphone will have a 16MP selfie unit inside the punch hole, and the triple camera system on the rear will be headlined by a 64MP camera. It’s joined by an 8MP ultrawide and a 2MP macro unit on the 9 Pro, but the V25 will sport two 2MP modules instead. It will also have 12GB RAM and 256GB storage options, unlike the 9 Pro that comes with up to 8GB RAM and 128GB storage. 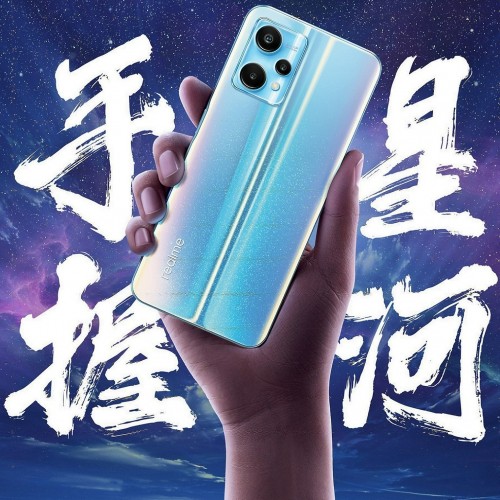 The launch event is still about a week away, and while we await more details about the V25 from Realme, you can read our Realme 9 Pro review here to learn more about it. We also have a video review of the Realme 9 Pro, which is linked below.

How AI Can Benefit You as a Photographer in 2022