Realme unveiled its first tablet dubbed Realme Pad last September, and its VP, Mr. Madhav Sheth, recently said that the company will launch more tablets in 2022. While Realme hasn’t divulged much about this year’s tablets yet, we know one of them will be called Realme Pad Mini, which should go official in a month or two since it has been certified by Thailand’s NBTC. 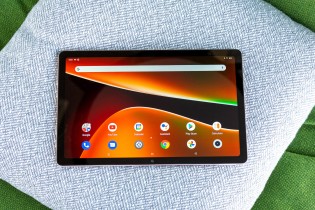 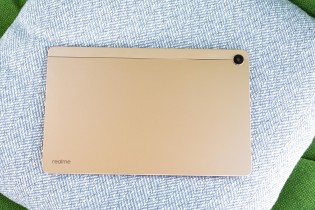 The Thai certifying authority doesn’t detail the specs sheet of the Realme Pad Mini (RMP2105), but it does tell us that the tablet will support LTE connectivity. However, it’s safe to assume that the Realme Pad Mini will also have a Wi-Fi-only model, priced lower than the LTE version. 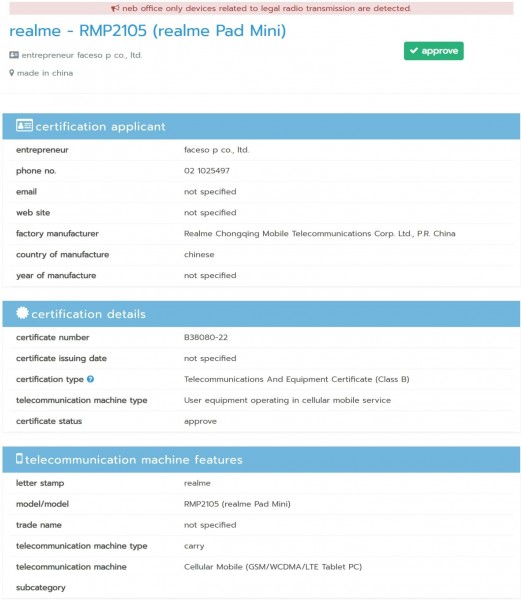 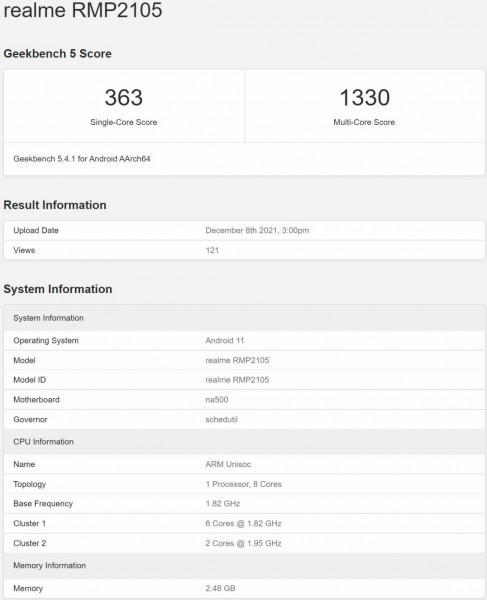 Additionally, Camera FV-5 revealed the Realme Pad Mini will feature an 8MP camera on the rear and a 5MP camera on the front. The regular Pad used 8MP sensors for the primary and selfie cameras.

More details about the Realme Pad Mini should surface in the coming weeks.