Realme went ahead and officially unveiled its long-awaited GT 2 series. There are two phones – a vanilla GT 2 model and the flagship GT 2 Pro which brings the Snapdragon 8 Gen 1 chipset. There are several noteworthy developments here and we’ll start with the design.

Two of the colors on the GT 2 models come with a specially developed bio-based polymer back material that mimics the feel of paper – a first on any smartphone. Naoto Fukusawa and Realme’s design studio were tasked with developing the new material and Realme claims it offers the same structural integrity as other fossil-based materials while saving up to 2KG CO2 per kilogram body weight. 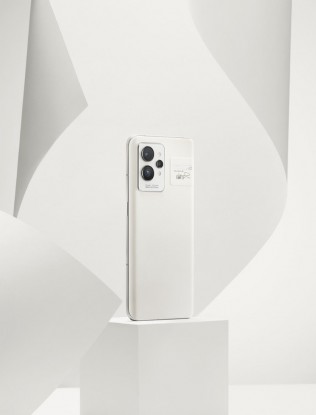 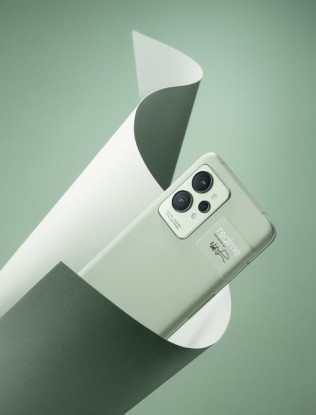 Realme GT 2 Pro packs a flat 6.7-inch LTPO 2.0 AMOLED display with a QHD+ resolution, a 1-120Hz adaptive refresh rate and 1,000Hz touch sampling rate. The panel is touted to offer improved battery life with up to 50% less power consumption than past AMOLEDs and instantaneous refresh rate adjustments between 30Hz and 120Hz. You get 10bit colors and HDR10+ certification as well as Corning Gorilla Glass Victus protection. 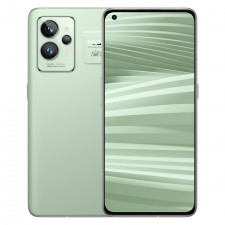 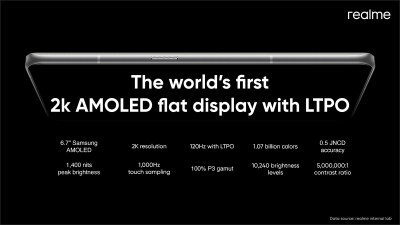 The vanilla Realme GT 2 gets a smaller 6.62-inch AMOLED display with a 120Hz refresh rate and FHD+ resolution. Moving on to the chipsets – GT 2 makes do with the last-gen Snapdragon 888 while the GT 2 Pro brings the latest Snapdragon 8 Gen 1 flagship SoC. You get up to 12GB RAM and 512GB storage on the Pro model.

Both GT 2 phones get the same 50MP Sony IMX766 main sensor with OIS and 1.0µm pixels. The Pro also gets a secondary Samsung JN1 50MP ultrawide shooter with a 150 field of view and a microscope lens that can do close-ups at up to 40x similar to Oppo’s Find X3 Pro. Realme GT 2 also gets an ultrawide snapper while its third shooter is a less impressive macro cam. 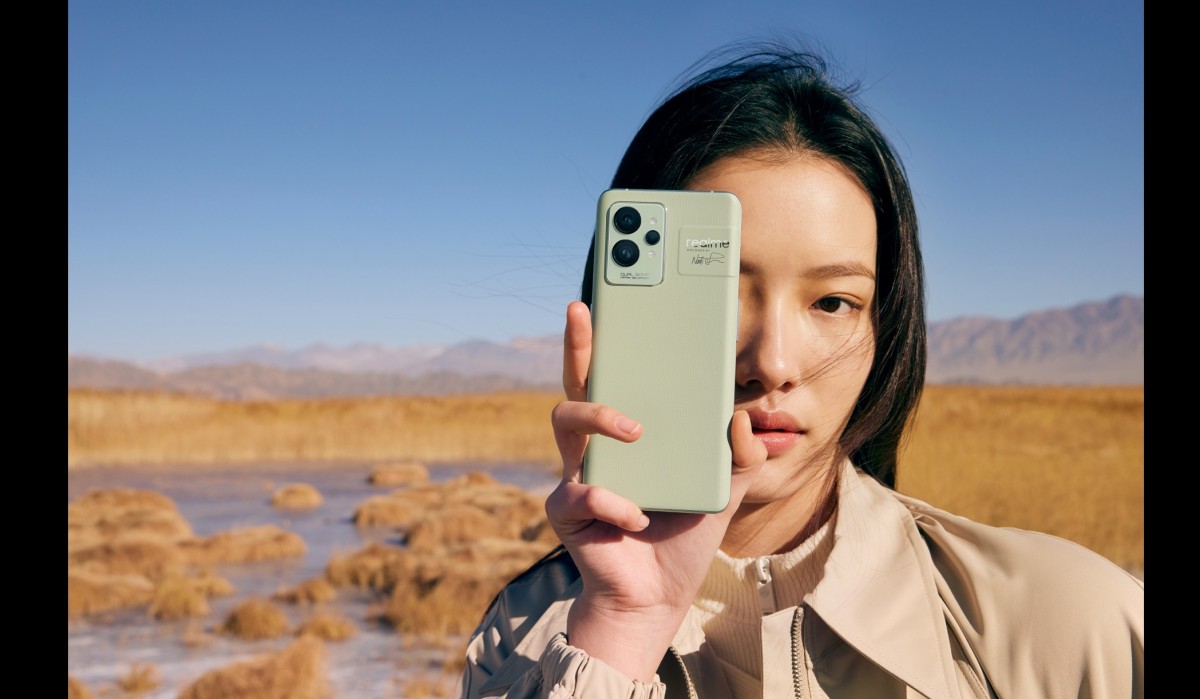 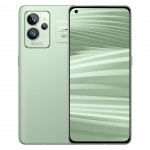 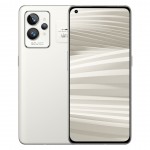 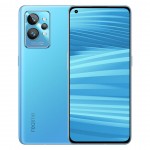 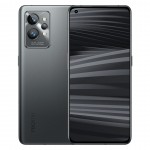