At OPPO’s conference, today, the company not only released the Find X5 series smartphones but also a few other products. Among them, we should mention the company’s first tablet namely the OPPO Pad.

The tablet has two colors of Black and Aurora Purple. Plus, there is a special edition dubbed the OPPO Pad artist limited set (silver) jointly launched by artist James Jean.

On the front, this tablet carries an 11-inch LCD full-screen with a resolution of 2560X1600. The display also supports a high refresh rate of 120Hz, a pixel density of up to 275, a 1500:1 contrast ratio, a screen ratio of 86.3%, and HDR10 and P3 wide color gamut. The OPPO Pad supports hardware-level anti-blue light protection.

Well, there are some features that make the OPPO Pad unique. For instance, it is the first to come with the second-generation ACC speaker. The latter has four 1.8-1.9cm3 super-large independent sound chambers, passed Hi-Res certification. Of course, they support Dolby Atmos. 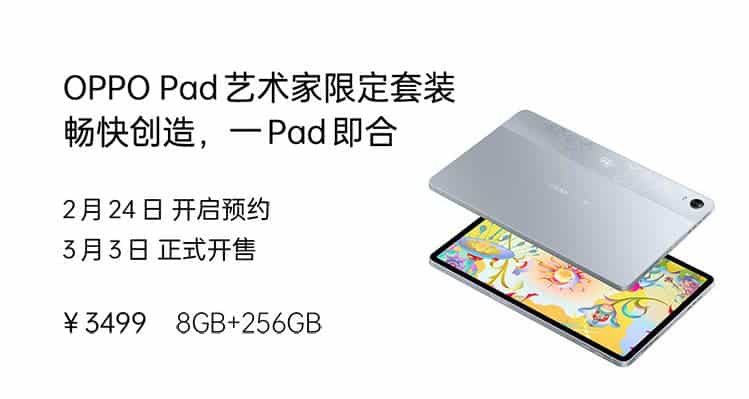 Due to the ColorOS for Pad system, the tablet supports four-finger pinch, two-finger split-screen, parallel windows, and multi-device cross-screen collaboration.

This tablet also supports a stylus, which was announced alongside the device. The OPPO Pencil stylus has the characteristics of 5g water output and paper-like adjustment of the tip damping. The ink can be released lightly with the touch of a pen. Moreover, this stylus has a pressure sensitivity of 4096 levels, supports magnetic suction and wireless fast charging, and can write continuously for 13 hours when fully charged. The lifespan of the stylus is 200,000 times and supports pen tip replacement.

When you need to turn the tablet into a laptop, there is a special smart magnetic keyboard. 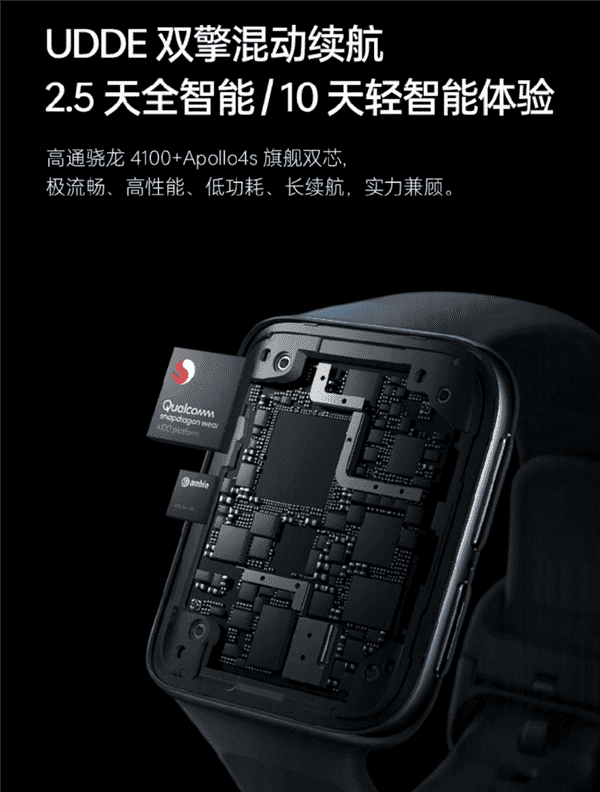 The new version has major upgrades in appearance, sports/health management, and so on. Honestly, this watch differs from the original version a lot. It uses the first three-color oil pressure wristband technology, which makes the bands light and thin. 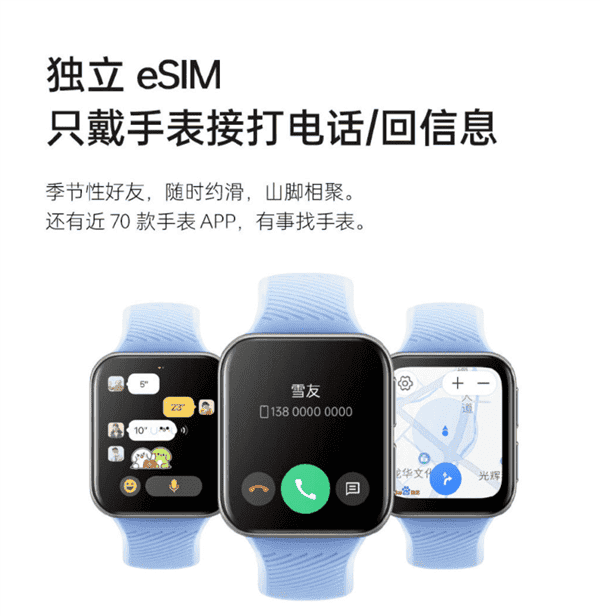 Also, the system has been optimized for skiing, with a built-in new outdoor skiing function and built-in OPPO Health Lab self-developed algorithm. It can accurately record skiing data and realize full-link skiing assistance. 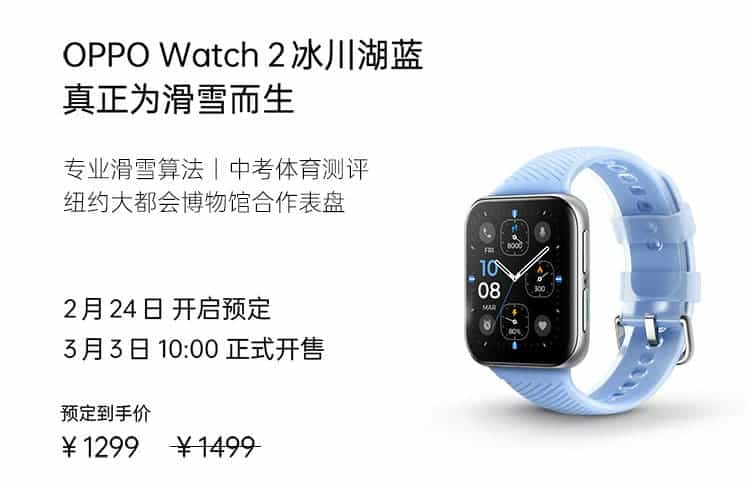 As for the rest of the features, it sports a 1.91-inch AMOLED 3D hyperboloid flexible square screen with a screen ratio of 72.7%. Under the hood, the watch hosts the Qualcomm Snapdragon Wear 4100 chip, which works with the UDDE dual-engine hybrid technology to provide the best performance. The CPU performance is 85% higher than the previous generation. 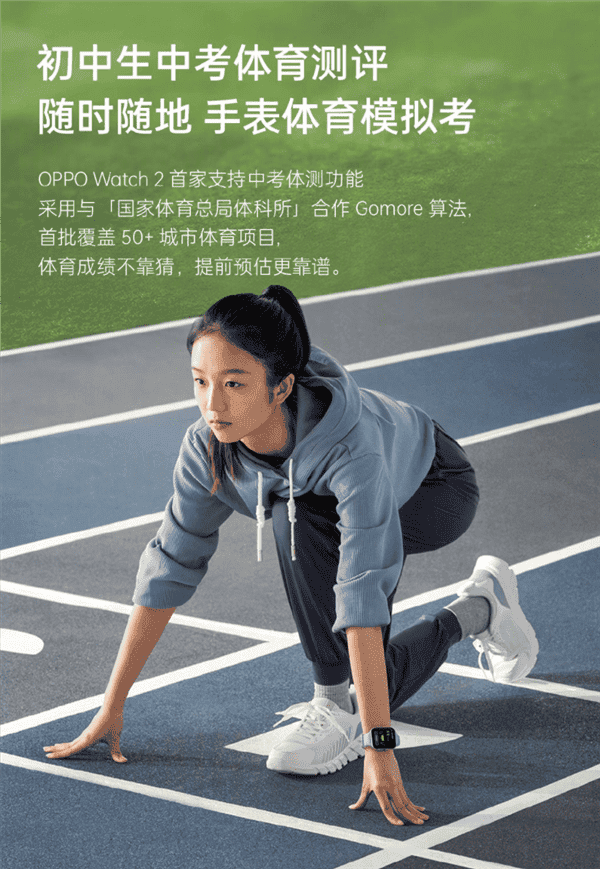 It supports Android and RTOS dual systems and can install more than 50 apps.

Well, we are talking about a standalone watch that has the eSIM independent communication function.

The last product we want to talk about is OPPO’s high-end flagship headset, the OPPO Enco X2.

More importantly, the OPPO Enco X2 is deeply tuned by the world-class musician Joe Hisaishi. He also participated in the cavity design of the Enco X2. 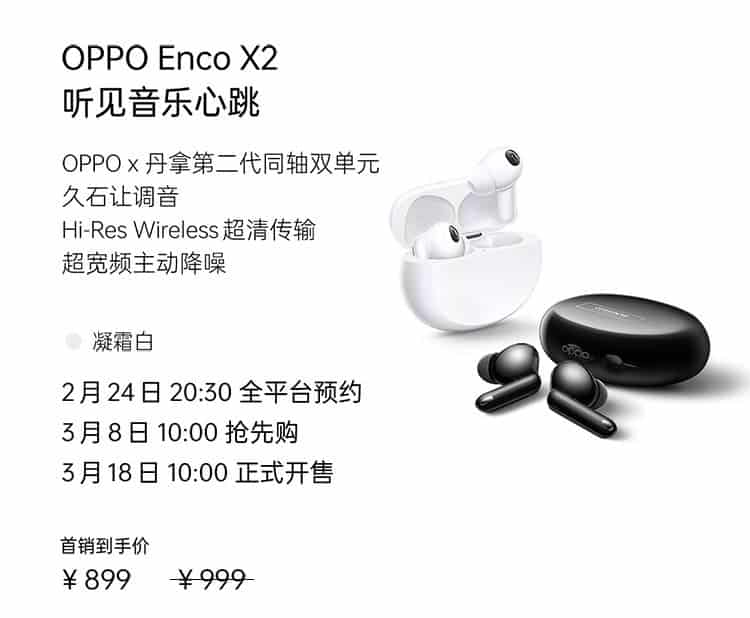 After 11 months of joint debugging between OPPO and Hisaishi, the sound performance of the Enco X2 finally met his requirements for pure and free sound. Thus, we are dealing with one of the best earphones on the planet.

The OPPO Enco X2 has obtained the Hi-Res Gold Standard certification, with a maximum rate of 900kbps. It supports a 96kHz/24bit sampling rate at the same time, without letting go of any sound details.

The noise reduction depth is 45dB, and it uses a bone conduction microphone to make clear calls even in a noisy city.

The OPPO Enco X2 can achieve a long battery life of 40 hours and supports wireless charging.

Nintendo joins acquisition rush with a purchase of its own

A guide to the WoW Cosmic Flux currency in 9.2