The much-awaited OnePlus Nord CE 2 5G smartphone’s launch date has been tipped, courtesy of a reliable leaker. OnePlus has been working on a mid-range smartphone that will reportedly go official with the OnePlus Nord CE 2 moniker. Last month, the purported phone was subject to all sorts of speculations and leaks. Moreover, OnePlus fans got a brief glimpse of the handset’s design via some leaked OnePlus Nord CE 2 5G renders. Aside from that, past leaks suggest that the phone will launch in February.

Now, noted leaker Max Jambor claims that the OnePlus Nord CE 2 5G smartphone is set to launch on February 11. Moreover, it is worth mentioning here that Max has a reputation for being highly accurate with his OnePlus related leaks. Moreover, he shared a photo of what looks like the OnePlus Nord CE 2 5G smartphone rear camera setup. It appears to house three cameras, along with an LED flash. According to a report by GSM Arena, this camera island seems to draw inspiration from the Oppo Reno7 SE 5G.

The OnePlus Nord CE 2 smartphone has already passed through the BIS certification. In other words, the handset is set to launch in India soon. Some reports suggest that it will be priced between INR 24,000 and INR 28,000 in the country. In terms of specifications, the Nord CE 2 5G will reportedly sport a 6.4-inch AMOLED display that delivers a refresh rate of 90Hz and a Full HD+ resolution. This configuration is similar to other Nord series phones. Moreover, there will be a punch-hole notch on the screen’s top-left corner to house the selfie camera. 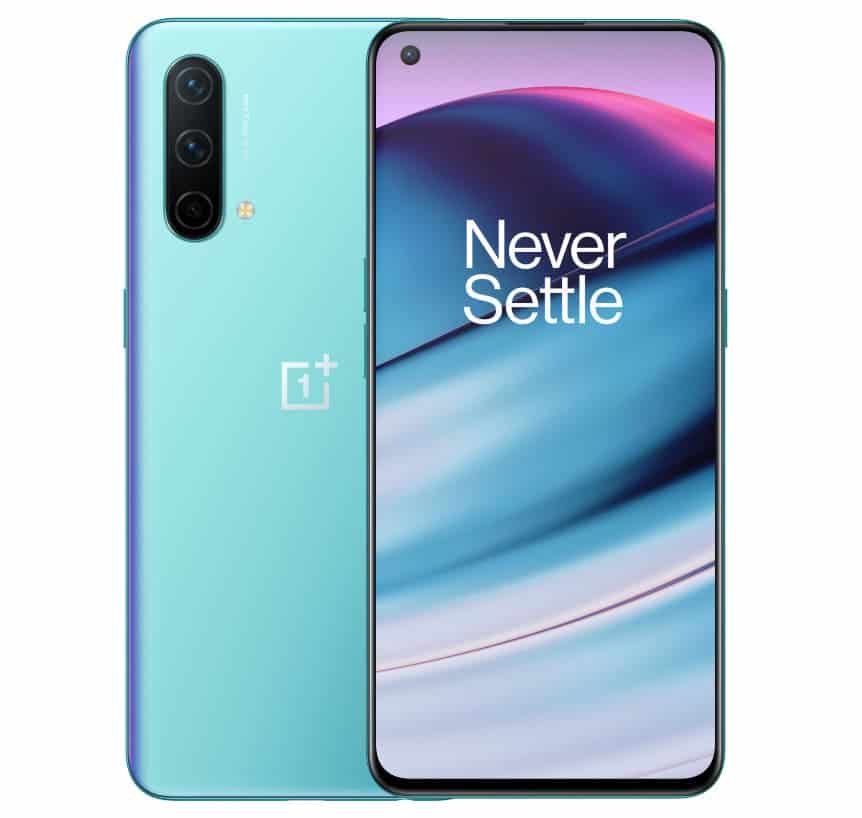 Furthermore, the screen will accommodate the optical in-display fingerprint scanner. Under the hood, the phone will probably pack an octa-core MediaTek Dimensity 900 processor. This processor will be paired with a competent Mali G68 GPU. Moreover, the MediaTek Dimensity 900 will reportedly use a 7nm process and support 5G connectivity. A 4,500mAh battery unit that supports 65W Warp Charge 65 fast charging will be powering up the entire system. For optics, the Nord CE 2 could feature a triple rear camera setup, along with a LED flash.

The rear-mounted camera island could house a 64MP OmniVision camera. In addition to that, the phone will reportedly feature an 8MP ultra-wide-angle camera and a 2MP macro lens. For selfies, the upcoming OnePlus phone will reportedly come with a 16MP shooter. Also, the Nord CE 2 is likely to be the first Nord series phone to offer a dedicated micro-SD card slot. On the downside, the phone will follow in the footsteps of its predecessor and ditch the Alert Slider.

How to Cook Brussels Sprouts