OnePlus is making the Nord CE 2 5G official on February 17. The company has already teased 65W charging for it, and today it’s going one step further and revealing that the handset will indeed be powered by MediaTek’s Dimensity 900 SoC, as rumored before. 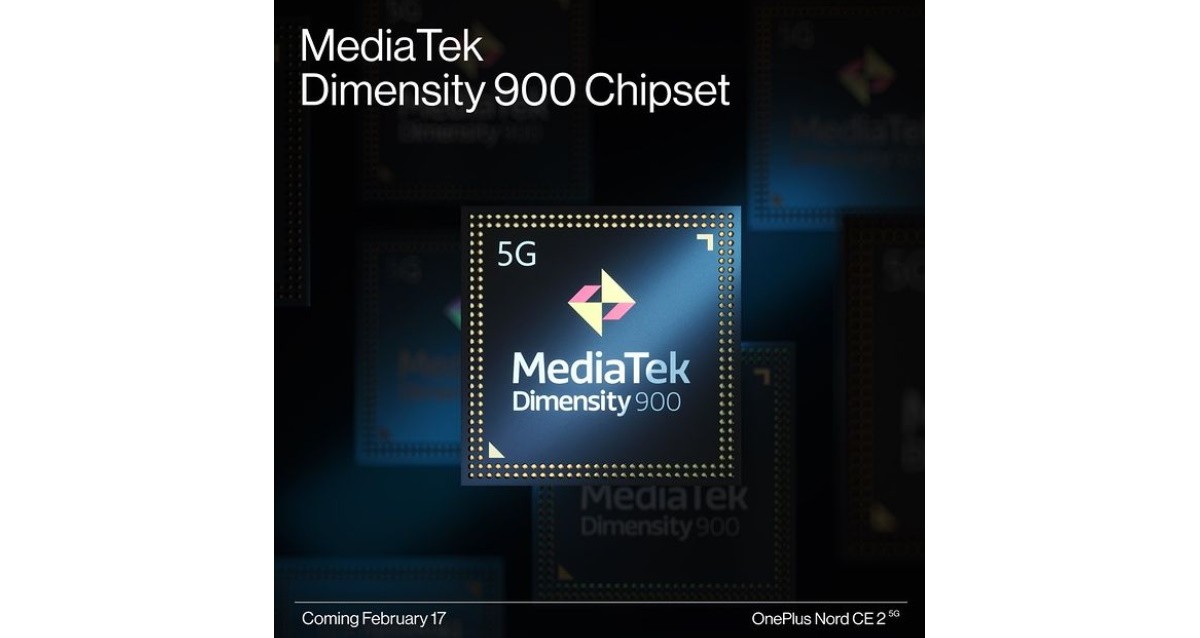 Not just that, but a new image depicting the Nord CE 2 in Bahamas Blue has been outed, and this one was apparently found on the OnePlus website itself, through a slip-up from the company. We can’t really confirm that, but we can say this looks rather official indeed. 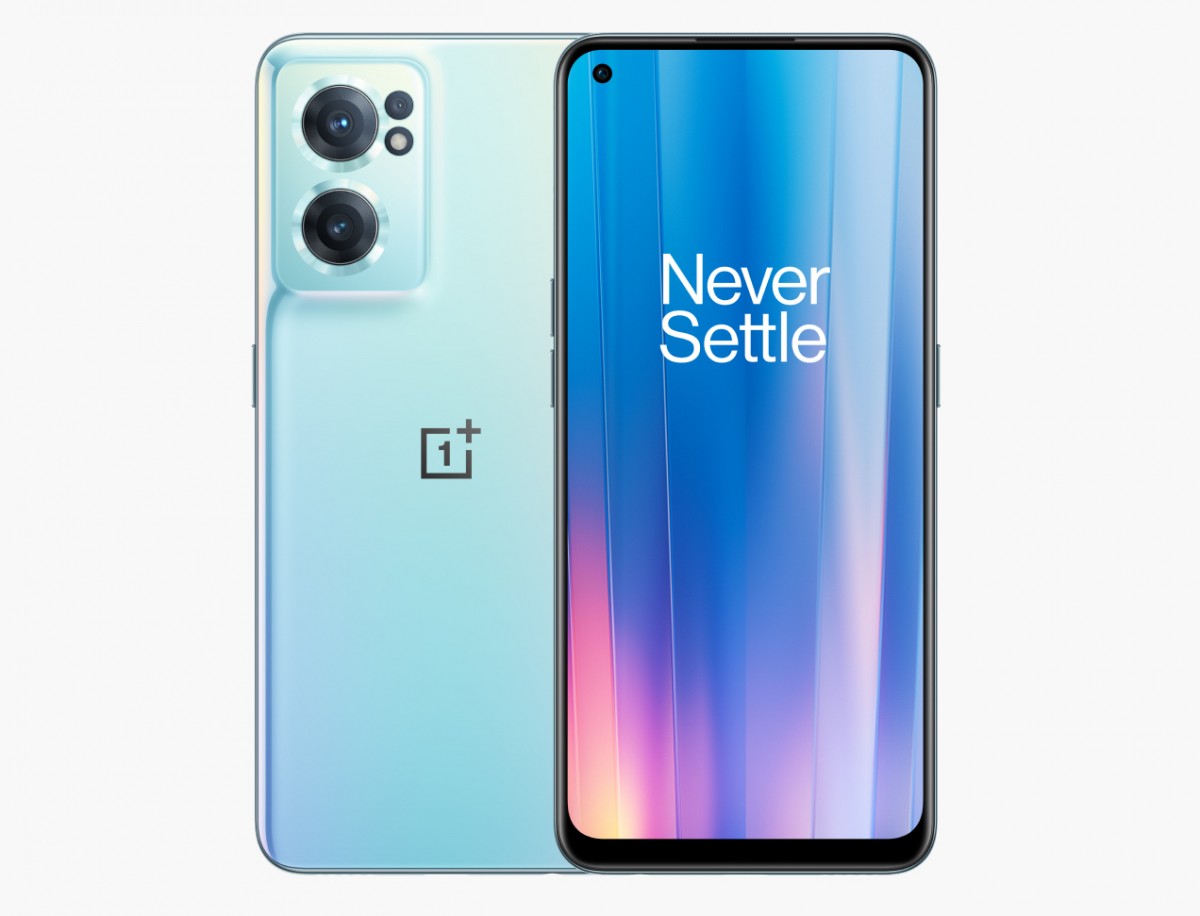 The Nord CE 2 is expected to have its predecessor’s screen and battery capacity, with a 64 MP main rear camera, 16 MP selfie cam, and rather affordable pricing. It was rumored to launch with Android 11 and then get two major updates – so up to Android 13 and no more than that.

Why I'm Still Totally in Love with My Fujifilm XT2