Not ready for Elden Ring? Assassin’s Creed Valhalla is free all weekend 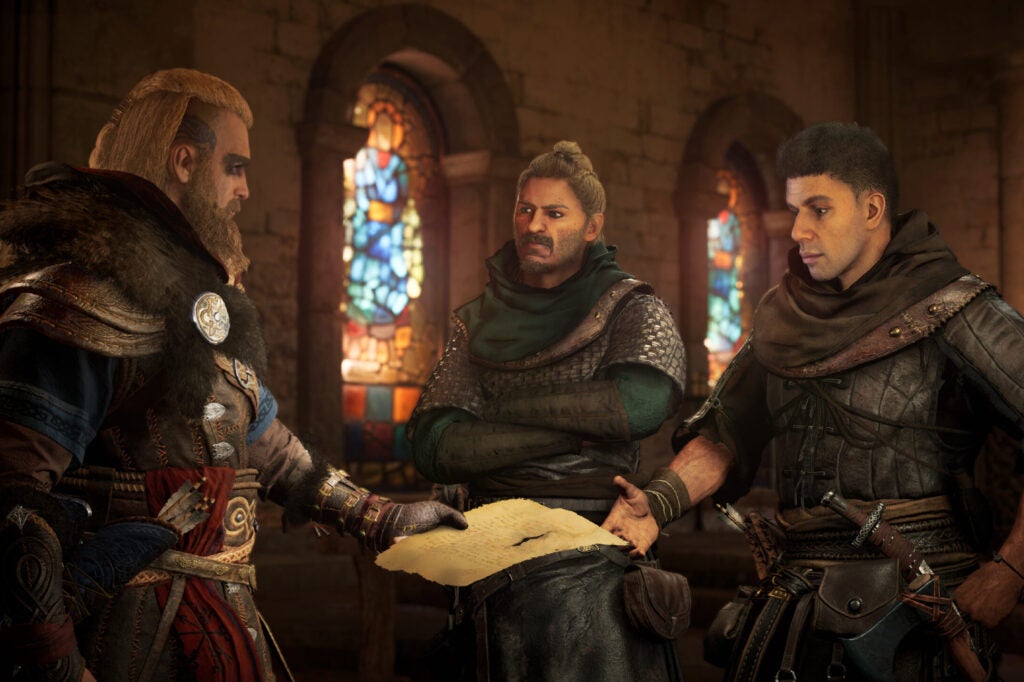 Amid peak Elden Ring hype, Ubisoft has made a play for gamers’ weekend downtime by making Assassin’s Creed Valhalla free to play on most platforms.

In a clear case of ‘hey, you like open-world RPGs? Try this!’ from Ubisoft, the company is making the latest game in the series available to play, on the house, from February 24-28.

If you’ve got a compatible Xbox, PlayStation or PC, or have Stadio Pro or Amazon Luna, you’ll have access to the full game until Monday. There won’t be many folks new to the Assassin’s Creed series, but there may be quite a few who’re yet to sample the latest game. There’ll also be people who are new to next-gen consoles and will relish an opportunity to try out a AAA game.

You won’t get any access to any of the expansions beyond the main game, but it might dangle enough of a carrot to entice you into buying the game and jumping aboard with its paid Dawn of Ragnarok DLC, which comes out on March 10. Ubisoft says this is the “most ambitious expansion” in the history of the franchise, meaning this is a doubly good time to get new players on board.

Dawn of Ragnarok will see the game’s protagonist take on the role of the iconic God of War, Odin, with divine powers aplenty. However, it won’t come for free though, it’s a separate purchase for owners of the main game.

Assassin’s Creed Valhalla is starting to age a little, but remains and is a beautiful depiction of medieval England. The combat is great, the RPG level progression is fantastic and the combat absolutely rules. It does get away from the stealth focus, which helped Assassin’s Creed make its way in the world.

In his review, our own Ryan Jones wrote: “Assassin’s Creed Valhalla is an excellent RPG adventure, with the hand-to-hand combat among the best in Ubisoft’s franchise. Stealth has unfortunately taken a backseat, which feels very strange for a Creed game, but the epic-scale battles and sophisticated RPG mechanics more than make up for such shortcomings.

“The highlight here are the multiple Game of Thrones-esque stories that take place in Medieval England, which scratch that itch for devilish schemes and shocking, bloody twists.”