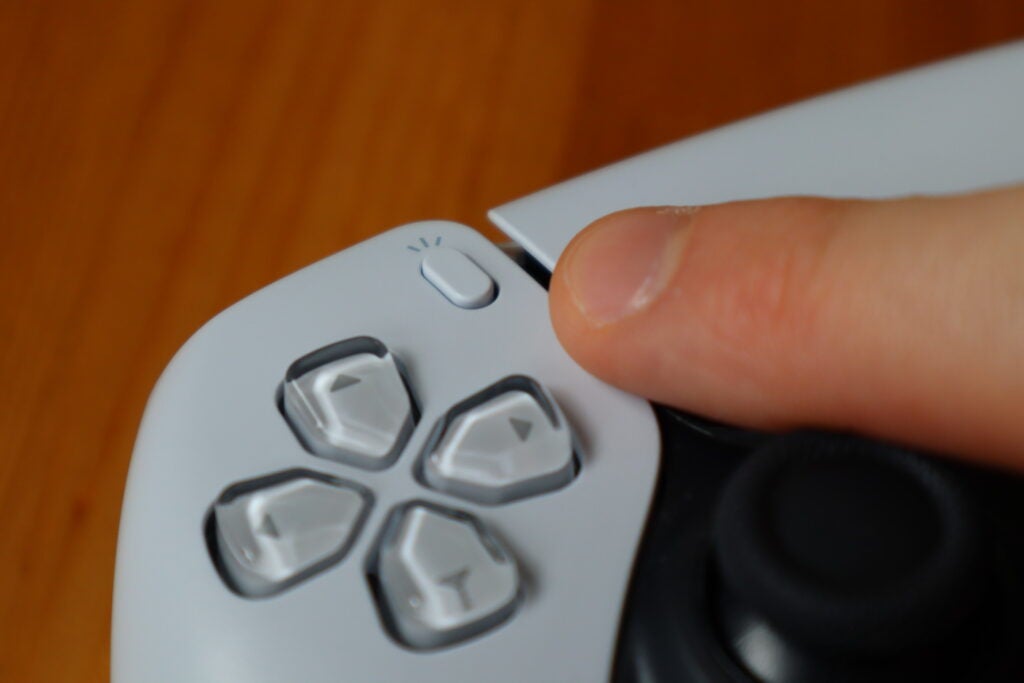 Sony is close to launching the long-awaited PS5 answer to Xbox Game Pass, and it’ll come with access to a host of ‘classic’ archive games, according to one reporter.

The ‘Project Spartacus’ subscription service could have three tiers priced at up to $16 (about £12) according to information relayed by VentureBeat’s Jeff Grubb on the Giantbomb show.

In comments transcribed by VGC today, Grubb said that even at the Premium tier, gamers won’t get full first party games on day one like Xbox Game Pass. Instead, he believes it’ll be more like EA Play, where there are full game trails for newer titles with plenty of access to classic games and cloud streaming of games in your library.

He said: “For Premium, $16 a month… do you get full games? Not really, kinda… it’s like EA Play. You get full game trials. I don’t know if that’s for every single game that comes out, but it seems like that.”

Grubb continued: “You also get classic games and streaming, none of the other tiers will have cloud streaming.”

Grubb says he doesn’t know which classic games will be available via the tiers – which could also include an “Essential” tier at $10 a month and an Extra tier at $13 – but does say anything that was on PlayStation Now will likely be available on the Extra tier, as well as the PS Plus free games subscribers get currently.

Those subscribing to the Premium tier could have access to additional classic games that go deeper into the archives than the PS3 and PS4 games currently available on PlayStation Now. In fact, he says that’s a “major part of this premium tier.”

The information appears to be Grubb has picked up from sources, rather than an opinion on what Sony might do.

He added: “It’s probably getting pretty close to this actually launching, something’s probably going to happen by the end of this month and I don’t think that necessarily means publicly, I think in terms of the internal milestone of where the service needs to be.”