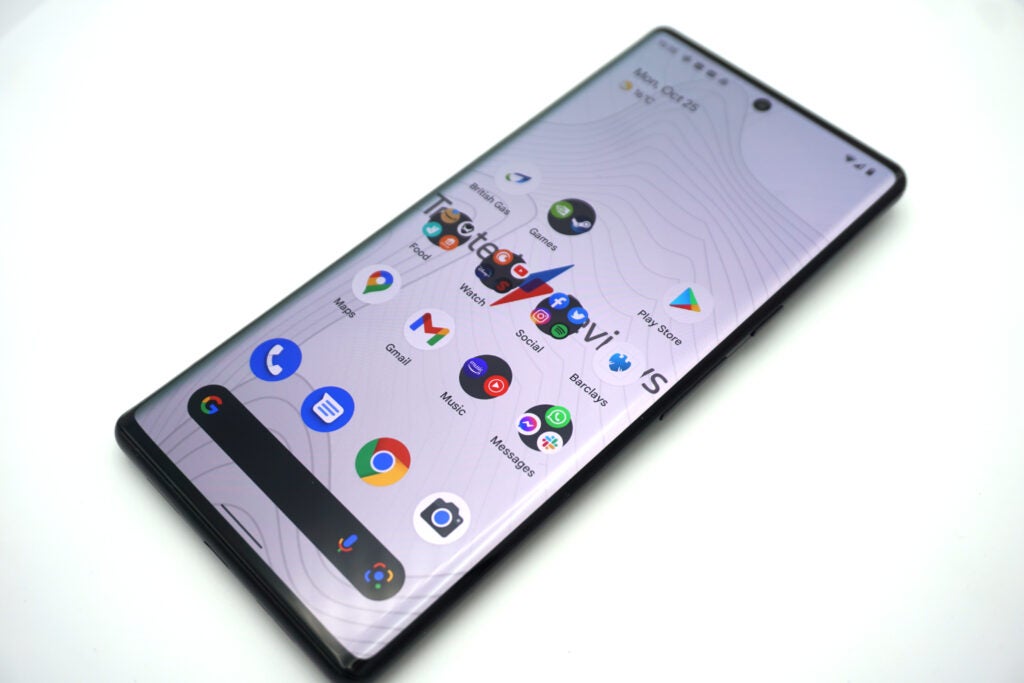 Google’s next major mobile operating system update, Android 13, could open up the ability to stream your phone’s content to desktop machines.

Earlier this week, 9to5Google enabled a feature within the first Android 13 developer preview that broadcasts a Pixel to a separate virtual display via a web app, which enables both devices to hook up with each other.

It all sounds quite clever. Rather than just mirroring whatever you’re doing on your phone, the feature enables the streaming of a different app to a Chromebook, Mac or Windows computer.

So, you could be using WhatsApp on your phone, and Instagram via your laptop, with the broadcasted display able to explore content just as you would on your phone.

The company got the feature, which is an extension of the current Phone Hub that already offers access to the phone’s notifications on a Chromebook, up and running on Facebook Messenger. However, this will work for any app on your phone.

The site explains: “At the bottom left, there’s a menu button that, when clicked, reveals the full list of apps installed on your phone. With this menu, you can launch any app on your phone, not just the messaging apps. In effect, your entire phone is accessible through Pixel’s cross-device streaming.”

Of course, while there’s a chance this’ll change or be removed before Android 13 is released to the public later this year, it does promise some improved inter-device connectivity that brings more functionality into play.

While Android apps are coming to Windows 11 via the Amazon Appstore and there is a Google Play Store packed with Android apps available on Chrome OS, this sounds like an excellent feature in the making that’ll hopefully be available to Android users beyond Pixel phones.

Would you get much use out of such a feature? Let us know @trustedreviews on Twitter.