The Realme 9 5G smartphone appeared on FCC, and it looked a lot like the Realme 8 5G. Today the US regulatory posted more images from the certification, revealing it is indeed mostly the same phone with one major difference – the chipset is now Dimensity 810, instead of Dimensity 700.

Everything else, down to the size and the battery capacity, and even the cameras, appear to be the same. 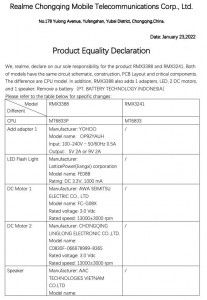 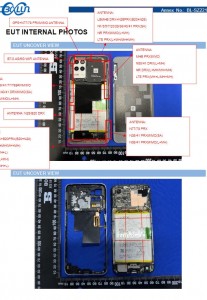 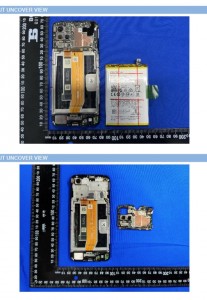 The certification documents show a MT6833P chipset, which is indeed the 8 series product of Mediatek, and shouldn’t be confused with the Dimensity 700 despite its very similar MT6833 model number.

We are also looking at a 5,000 mAh power cell on the inside that will be charged through a USB-C port on the bottom. 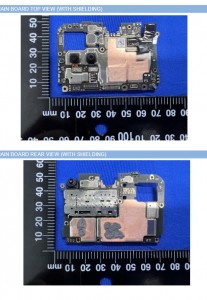 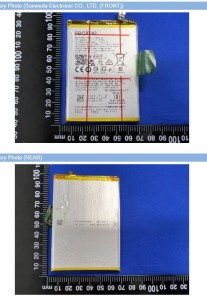 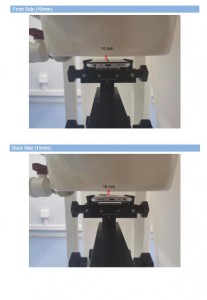 The screen will be a 6.5” LCD with a punch hole for the 16MP selfie camera, while the triple camera setup on the back will involve a 48MP and two 2MP sensors. The Realme 9 5G is not expected to arrive alongside the Realme 9 Pro and Realme 9 Pro+ this month, and we’re waiting to see when exactly it will be launched.