A new member of MediaTek’s Kompanio chipset series was unveiled and it will be aimed at premium Chromebooks. Kompanio 1380 brings similar specs to the previously launched Kompanio 1300T but lacks 5G connectivity. 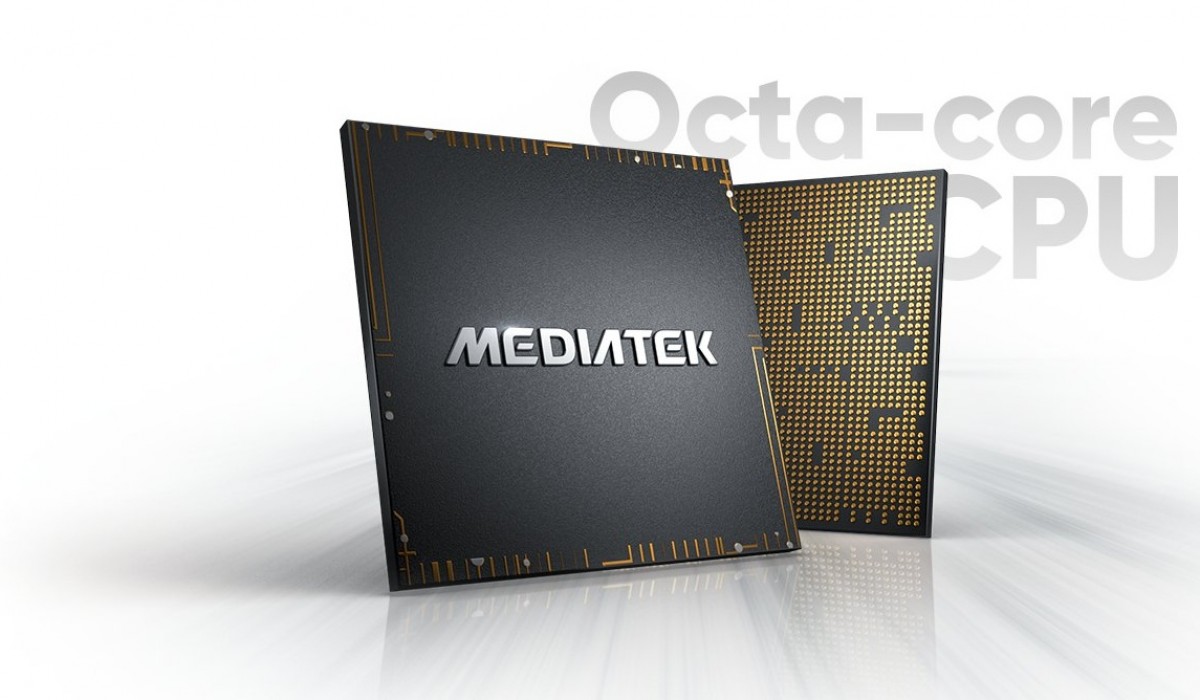 The CPU is based on 4x Arm Cortex-A78 big cores clocked at up to 3GHz and 4x Arm Cortex-A55 efficiency cores working at up to 2GHz. The GPU side is covered by the Arm-Mali G57 which is a step down from the 1300T’s Mali-G77 MC9. Elsewhere the new chip brings MediaTek APU 3.0, up to 16GB, LPDDR4x RAM and support for eMMC, UFS 3.1 and NVMe storage.

Kompaio 1380 can power up to three independent displays with two panels at up to 4K at 60fps or a 1440p one at up to 120Hz. The chip also supports PCI-Express Gen 3 and USB 3.2 Gen 1. You get Wi-Fi 6/6E and Bluetooth 5 connectivity. Acer’s Chromebook Spin 513 announced last month will be the first device on the market with the Kompanio 1380 chipset.

Bird Photography with the Nikon z9 Is Pretty Great