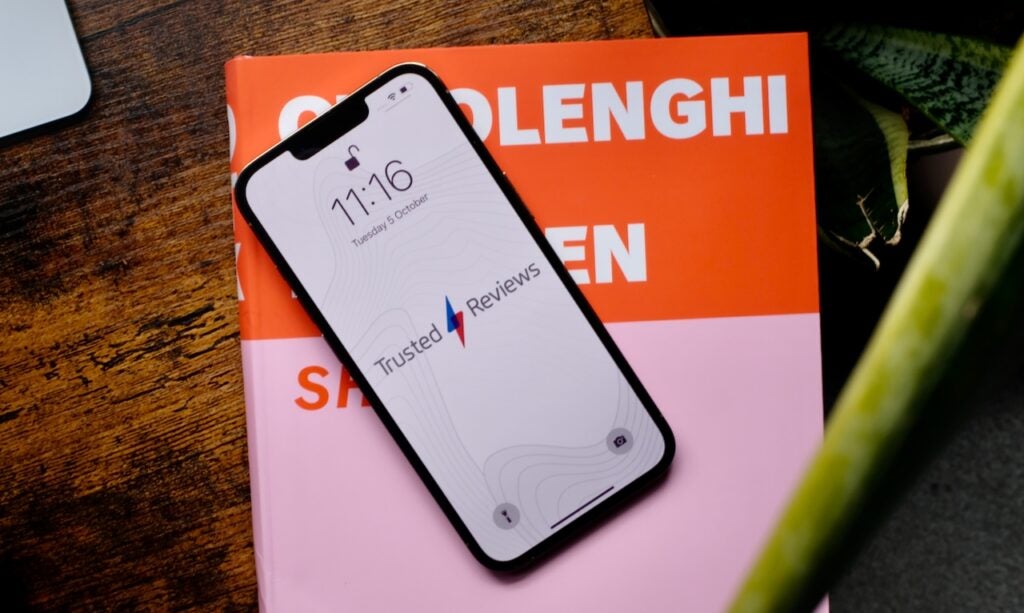 First it was a punch hole, then it was a pill. However, the latest iPhone 14 Pro rumours claims the unloved notch could yield to both.

A prediction from Ross Young of Display Supply Chain Consultants – a familiar voice on such matters – reckons the iPhone 14 Pro and Pro Max models will have a “two hole concept” of punchhole plus pill.

Young believes that the hole could house the Face ID dot projector, while the selfie camera and the Face ID infrared camera could sit beneath the pill.

That would enable Apple to dispense with the notch but retain the selfie camera and all of the sensors necessary for the Face ID biometric security feature. Many Android phone makers have used pill-shaped cutouts for dual-selfie cameras, but Apple may be looking to combine two common designs.

“We now believe Apple will have a hole + pill design on the iPhone 14 Pro and Pro Max models,” Young wrote on Twitter. “The smaller hole will not be invisible…The two hole concept will be unique to Apple, like the notch, not similar to all the pill models from Huawei…Let’s see those new renders.”

This isn’t the first time we’ve heard this idea floated. Back in September, the @ShrimpApplePro account tweeted the potential design, using an image also posted by Ross Young today.

Apple has succeeded in reducing the size of the notch within the iPhone 13 range, making it narrower than in previous versions, but the holy grail is still getting rid of it altogether.

With around eight months left until Apple launches the iPhone 14 range, there’s plenty of time for speculation, but Apple has already likely made its decision (whatever that may be) ahead of a production run this summer.

The Samsung “beans” are on their lowest price on Amazon!