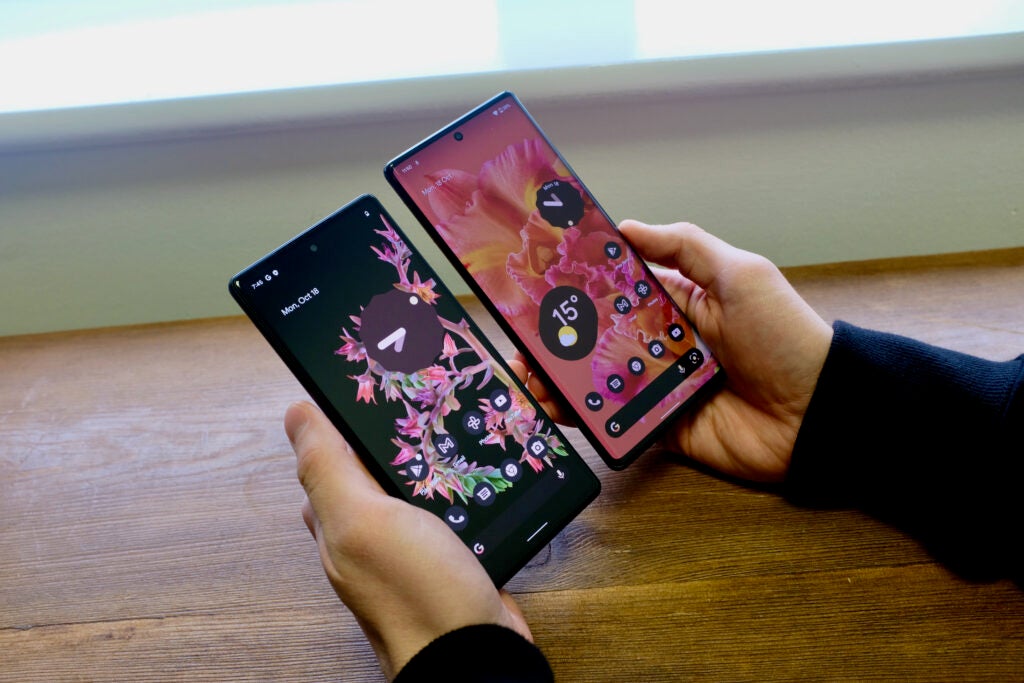 Google is now rolling out the January update for the Pixel 6 and Pixel 6 Pro, promising to fix a host of issues, and override some others.

Google pulled the December OTA update after many users stopped being able able to make proper phone calls using their expensive new smartphone. Beyond that, the company also disabled the Call Screening and Hold For Me features due to a separate Android update bug.

Installing the January update will bring a host of individual fixes and should also resolve the issues for those running the December update (although Google did give users the opportunity to downgrade to the November patch, itself full of bugs the December update was meant to fix).

While the update hasn’t been published via the native OTA software update process, 9to5Google has posted links to the Factory Images for the Pixel 6 and Pixel 6 Pro (here and here).

The patch is already available for other Pixel phones, where it fixed issues with Chromecast volume controls, a screen unlock bug, problems with emergency calling, and much more. The delayed launch is now making its way to Pixel 6 and Pixel 6 Pro users ahead of the January 17 leaked by the Canadian carrier Fido (via Android Police).

Google had previously said the update would arrive in late January, which did little to satisfy the loyal early adopters who have been left with a buggy phone since, well, buying one. Pixel users are used to rocky upgrades, but it really takes the cake when your phone stops working as a phone.

Hopefully the January update cures the longstanding issues and Pixel 6 owners can get back to enjoying their Android 12 handset. Or start enjoying them.

The 3 Best Lenses for the Sony a7 IV

HDR10 vs Dolby Vision - Which HDR format should you choose?