iPad Air 2022 coming in March – Here is everything we know


Apple is working on an updated version of its iPad Air. The new tablet will come this Spring at an even that is expected for March 8. Of course, this still needs confirmation and the company is keeping a low profile about it. So far, we’ve been picking information from reputed analysts as well as through the rumor mill. The event may bring a ton of new products, and we may even see the new iPhone SE+ 5G at the event. However, we’re focusing on the iPad Air 2022 and all the features that the upcoming refresh will bring.

As usual, the new iPad Air 2022 may not bring ground-breaking changes. However, we still expect subtle changes and increments.

iPad Air 2022 will be similar to the current model

According to the rumors, the iPad Air 2022 will be largely similar to the current model. As a result, we may not see drastic changes like a MacBook-like notch at the top of display. Instead, we expect subtle refinements and a bunch of new colorways.

The iPad Pro should use a Touch ID Power Button for authentication purposes. The tablet will continue to feature Touch ID, and it will have a 10.9-inch display and a USB Type C port. There are no physical changes, but the iPad Air will adopt features that were first introduced in the iPad mini 6.

Just like the iPad mini, one of the big upgrades coming with the iPad Air 2022 is the new 5G connectivity. However, we may see the same sub-6GHz limitation on the new iPad Air 2022. Time will tell if Apple will improve or make it similar to the mini 6 in this regard. 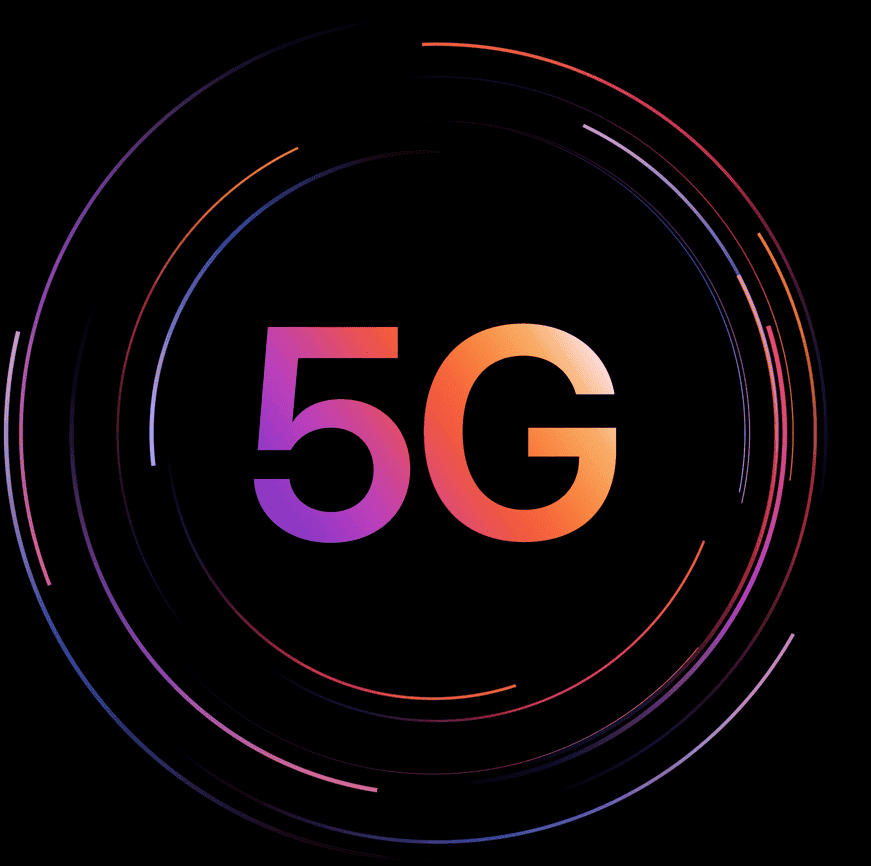 Worth noting that in the United States, AT&T and Version have expanded their 5G networks with C-band spectrum. It improves the availability of mmWave networks in the United States. As a result, it’s possible that Apple will take this into account when updating the slate. 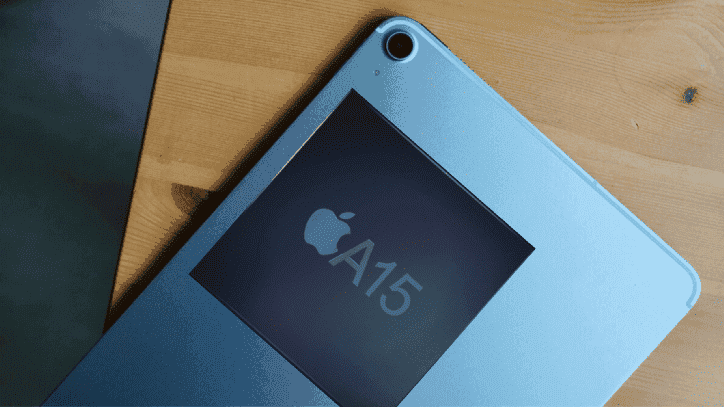 The tablet will pack the Apple A15 Bionic chip, but it’s unclear if will use the 2.9 GHz clock speed as the mini or the 3.2 GHz on the iPhone 13. In any case, it will be faster than the last year’s model.

According to the rumors, the new slate will bring a 12 MP UltraWide front camera that will work with Center Stage. The feature was firstly introduced in the iPad Pro and the iPad mini 6.

Center Stage, to those unaware, is a FaceTime feature that keeps you in focus and perfectly frame when you’re on a FaceTime video call. The wide-angle front-facing camera shows more of the room that you’re in. However, the processor of the iPad will keep you front and center even as you move around. 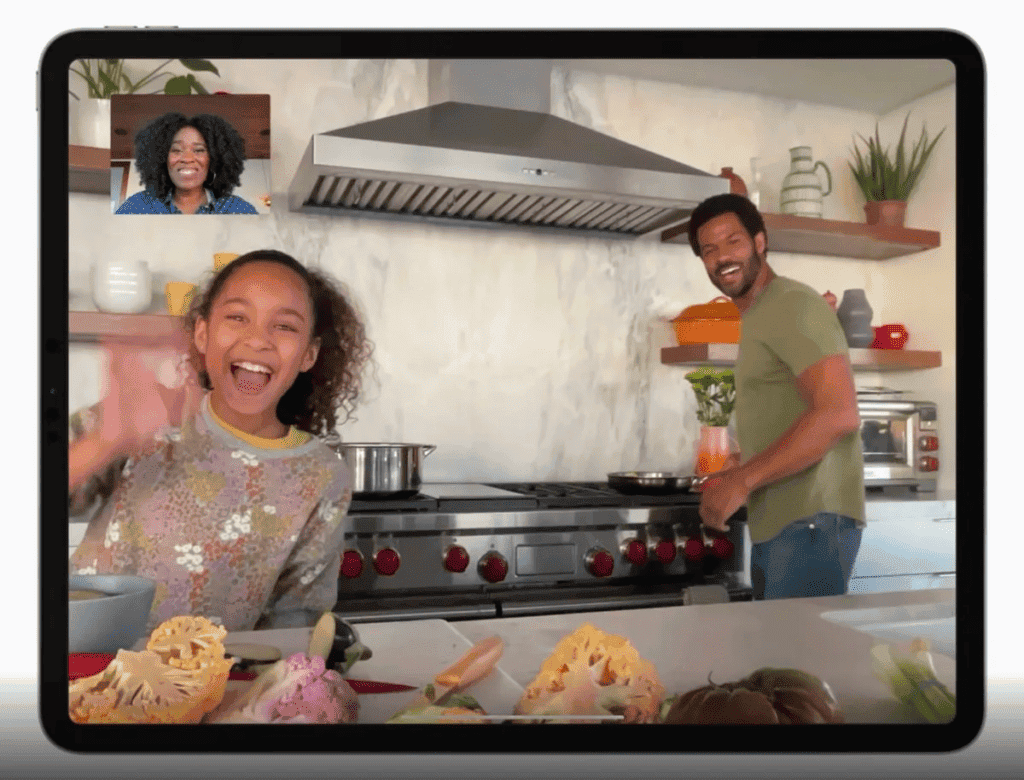 When there is more than one person in the call, the camera will zoom out to keep everyone in view and make sure they’re part of the conversation. It also works with some third-party applications like Zoom.

As for the rear camera, we expect a single-lens setup. Apple may bring a quad-LED true-tone flash, anyway.

The new iPad may also come with significant upgrades in battery life. However, we may not see MagSafe support as this may be a feature exclusive to the upcoming iPad Pro. The slate will keep its USB Type C port.

We don’t expect the new iPad Air models to get a price hike. The existing models start at $599 for 64 GB of storage and $749 for the 256 GB variant. The device’s release is scheduled for March 8.