Apple is releasing iOS 15.3.1 and iPadOS 15.3.1 that should fix a critical vulnerability related to WebKit.

Impact: Processing maliciously crafted web content may lead to arbitrary code execution. Apple is aware of a report that this issue may have been actively exploited. 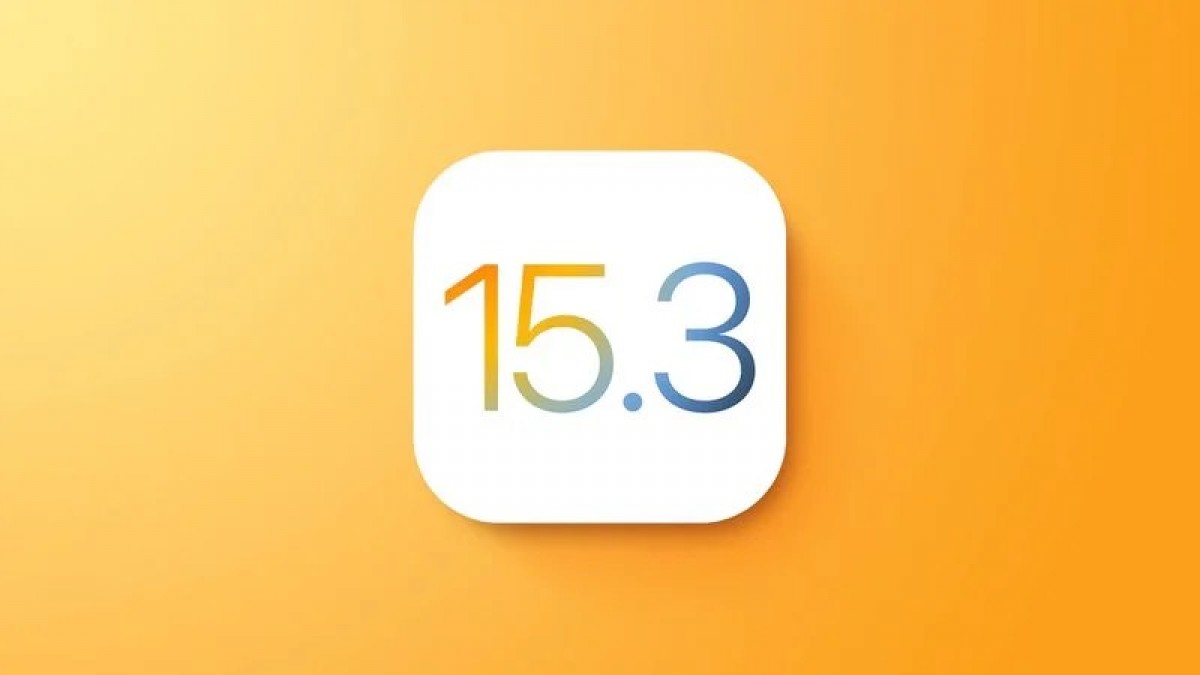 Apple is also seeding watchOS 8.4.2 and macOS Monteray 12.2.1, fixing the same issue. The latter is supposed to squash the Bluetooth battery draining bug as well.