The Huawei Watch GT 3 is one of the best smartwatches on the market, and the company recently announced a new version called Watch GT Runner. The new device has a lot of similarities with the GT 3, but there are also some differences that need testing. 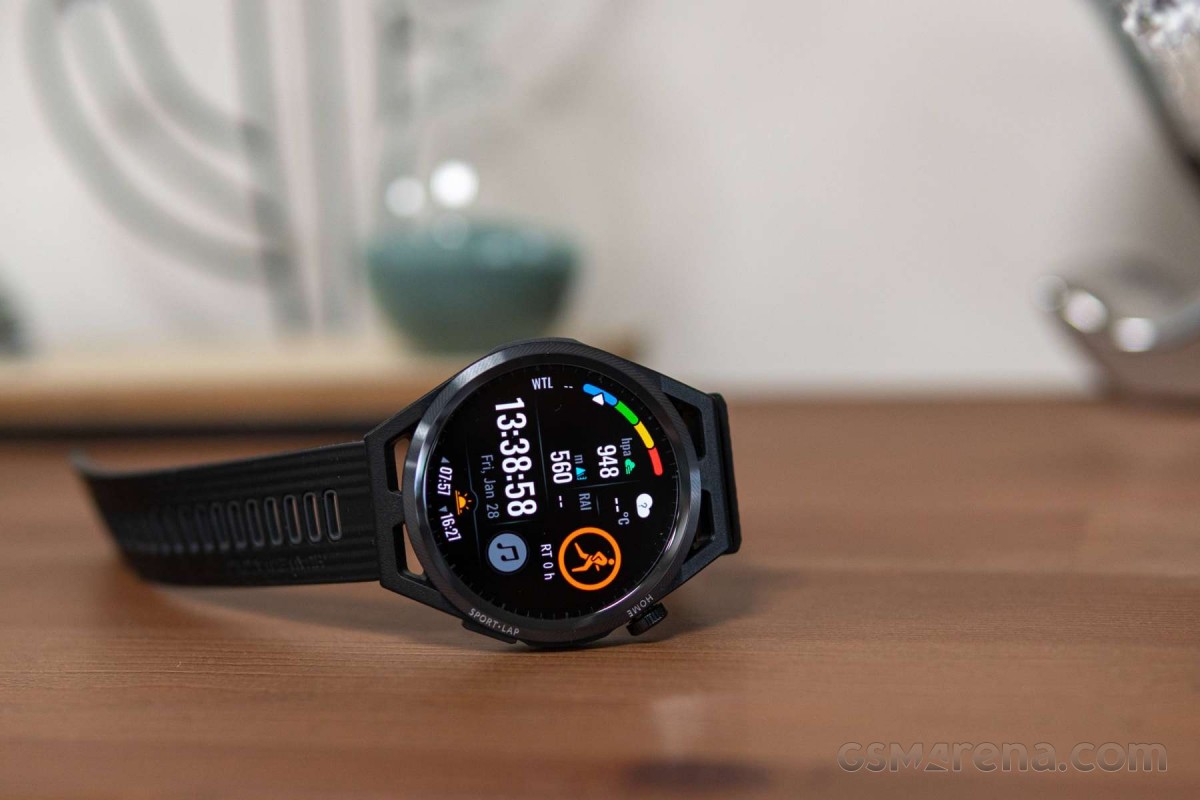 The Huawei Watch GT Runner feels quite light, and has a bit sportier design with the cool stripes on the rubber strap. Another major change is the antenna design – it claims improved communication with the L1 and L5 satellites.

The looks might be different, but the core functionality is largely unchanged. The Watch GT Runner is offered only in 46mm, so people with tinier wrists might want to look elsewhere. 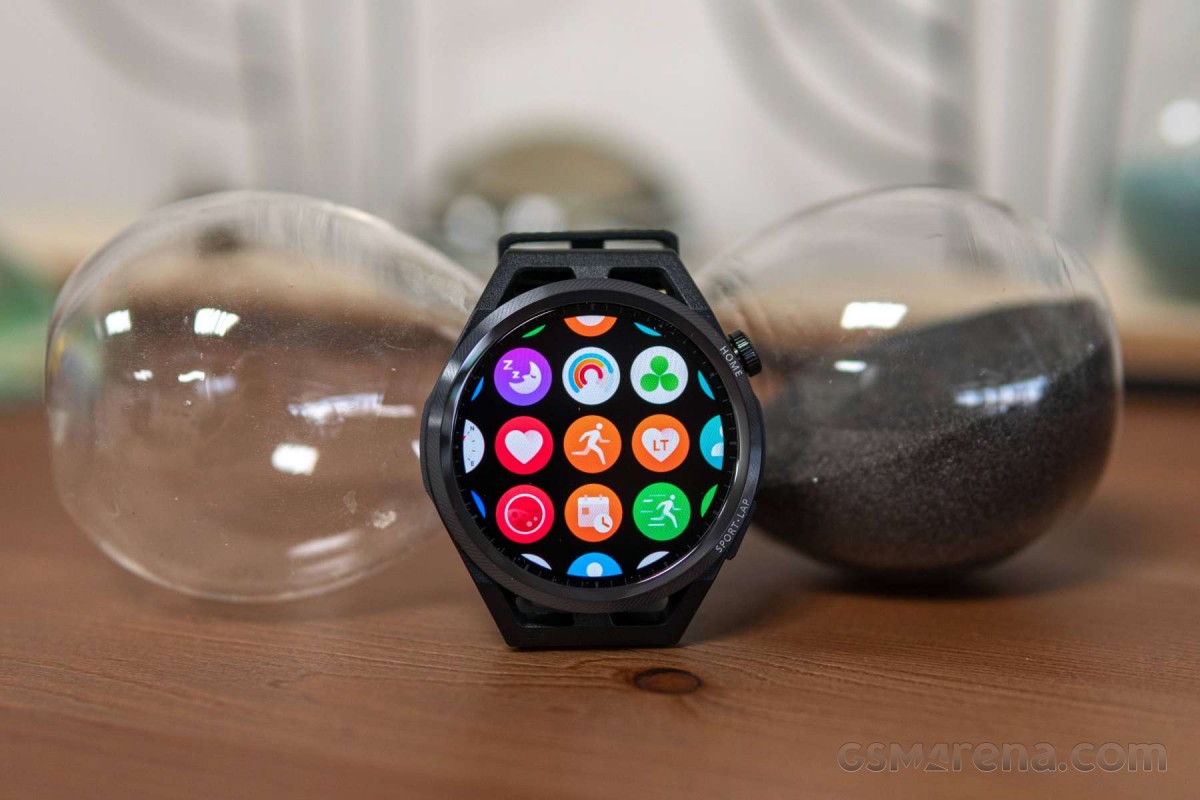 At the back there is an improved heart rate sensor and a thermometer, alongside a SpO2 sensor, and since this is a watch dedicated for runners, it offers VO2Max estimations as well. 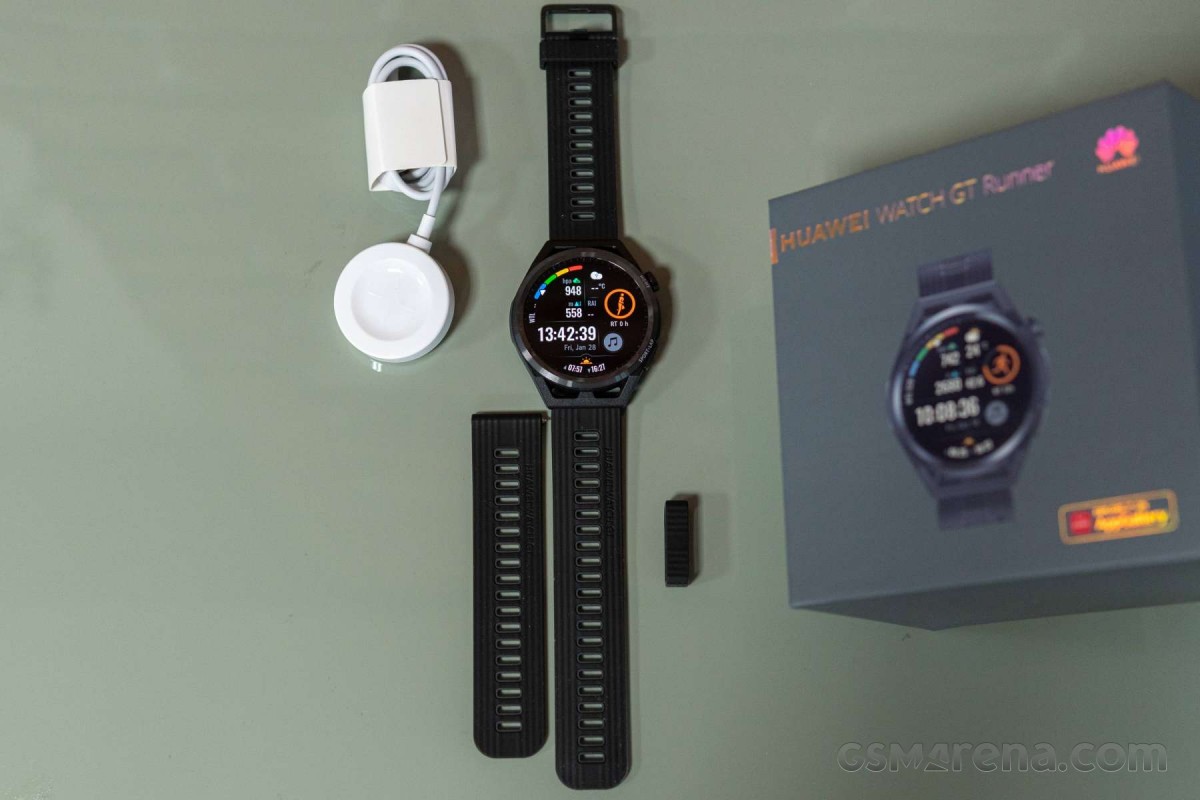 Huawei promises 14 days battery life on a single charge, which is another claim we’ll be testing carefully.

Our resident runner has already laid his training plan for the upcoming weeks. Once he is done with the Huawei Watch GT Runner, the review will be up on our website, so stay tuned!

Apple's Shot on iPhone Contest Has a Big Problem

Starfield Release Date & Everything We Know So Far