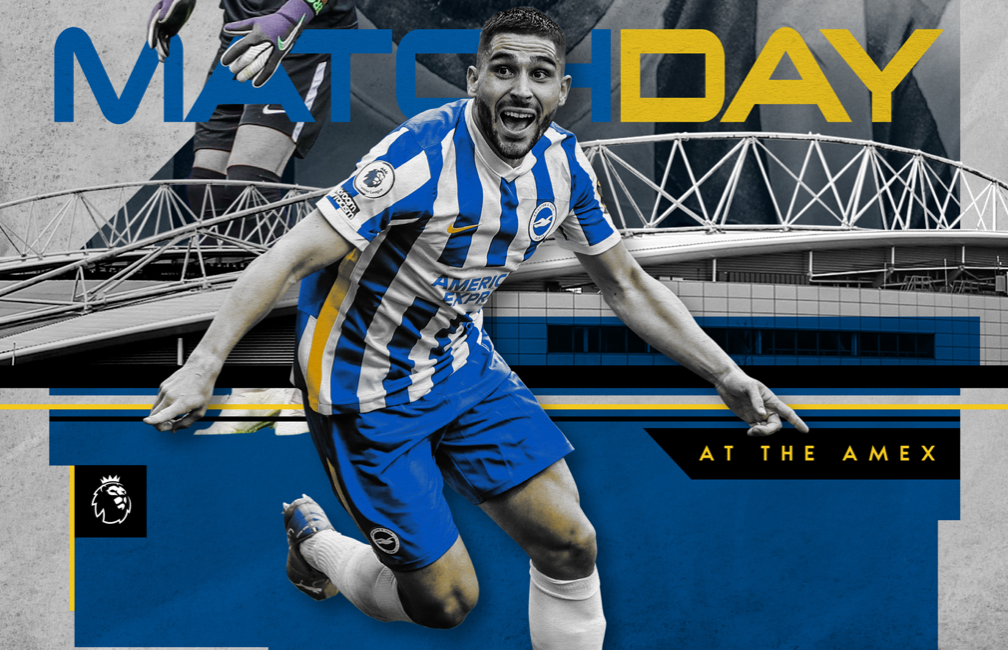 How to watch Brighton vs Chelsea: The Premier League game is live on TV and online. Here’s how to enjoy some midweek top flight action as Brighton take on Chelsea

This game was supposed to take place on February 8, but here’s one Premier League game that’s taking place before it’s supposed to, rather than way after. The rescheduled fixture comes ahead of Chelsea’s involvement in the FIFA World Club Cup next month.

Chelsea boss Thomas Tuchel isn’t happy about it, but for neutrals, that means there’s a midweek game for Premier League fans, starved by the spate of recent postponements, to enjoy.

Chelsea will travel to the south coast for tonight’s game, looking to atone for the disappointing loss against Manchester City at the weekend, which more or less ended the Blues chase for the title. Brighton came from behind to earn a 1-1 draw against Crystal Palace on Friday night.

With manager Graham Potter reportedly the subject of interest from Everton, Albion fans will hope a good result tonight doesn’t result in expediating that process.

Here’s how to watch Brighton vs Everton

Brighton vs Chelsea kicks off at 8:00pm on Tuesday January 18. The Tuesday night encounter will be played at the Amex Stadium in Brighton.

How to watch Brighton vs Chelsea

BT had the rights to this one initially and will retain them for the game, even though it’s being played three weeks earlier. Coverage starts at 7:30pm on BT Sport 1 and BT Sport Ultimate. That means you’ll need a BT Sport subscription to enjoy this game.

If you don’t have a subscription through your TV provider, you can sign up for a no-strings monthly pass online. BT charges £25 a month to sign up and you can find all the details here. If you’re an existing BT Broadband customer, it’s easy to add BT Sport to your subscription. EE Mobile customers can add BT Sport for £20 a month.

You can buy day, week or month-long passes at Now TV, with mobile passes also available.

When you’re watching content online, it’s a good idea to boost your privacy by using a VPN to mask your IP address from would-be wrongdoers. You can read our guide to the best VPNs before streaming the Premier League.