How to speed up your Android smartphone with these 8 tips


Android smartphones are becoming faster and faster every year. Chipset makes are constantly evolving their hardware with new manufacturing processes, new core architectures, and energy efficiency. In the same way, Google has been working to make Android cleaner and faster with every release. However, there is still a huge challenge to overcome. Android devices don’t keep their performance after a long time of use.

After you install apps, games, and get your cache data full, it’s inevitable. The device will feel slow and will have its performance affected. From the flagship to the lowest of the smartphones, the performance degrades with time. However, there are some tips that you can use to keep the performance. If you want your smartphone alive and kicking event after a long period of use, stick with this article where we’ll bring some tips to speed up your slugging smartphone.

Worth noting, that these tips won’t make magic. Your device won’t become a flagship all of sudden. However, we can ensure that the performance will be back to the state it was when you unboxed the handset. It can also ensure smoothness and, in some cases, more stability for everyday use. That’s it, it won’t increase the performance of your handset for gaming, but will certainly make the device feel smooth.

Some of the tips are pretty basic, but still, are not part of the everyday life of users who “Just use” the handset without exploring Android. There are also some tips that will take your smartphone to the next level, or even revive a smartphone with an outdated Android version. Without further ado, let’s dive into these tips.

1 – Free Up your Internal Storage

One of the tips is pretty basic and involves keeping your internal storage with a decent amount of “free space”. You may wonder “why do I need to save space when I’ve bought the device to use it?” well, computers and smartphones still need free space, and you’ll need to take that into consideration always. If your handset reaches the limit of your total capacity, it can result in slowdowns and some other annoyances such as stuttering and so on. Of course, not having necessary storage can become a huge problem in some applications like social media apps, you won’t have enough storage to receive messages, videos, and files if you reach the limit. 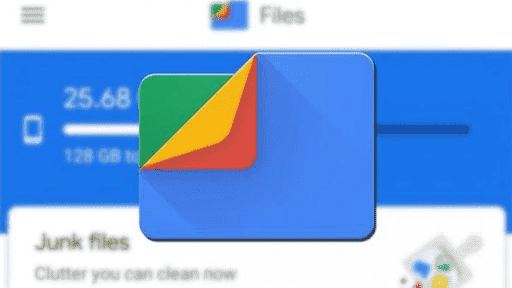 The process is basic, go to the Settings >> Storage of your smartphone and check the amount of free storage space. Samsung smartphone owners, need to go to “Device Care” to find the Storage settings. Of course, you can always use the “search option” on your smartphone. Nowadays, most Android skins offer this basic feature. The goal is to avoid using around 80 percent of your internal storage. You can remove junk files or send them to microSD cards as long as your device supports them. Alternatively, you can store some of your data files on the cloud through the multitude of cloud storage services. You can delete unused photos and videos to free up storage. Sometimes, your storage is full and it’s not directly associated with the number of apps, but with the number of junk files.

For example, WhatsApp is well known for leaving a lot of junk files behind like group photos, videos and etc. Some Android skins have cleaner apps, and you can also find plenty of these apps in Google Play Storage.

Also, in the “Settings” menu you’ll find cache storage, you can click on it to free up the cache and free the things a little. The Files by Google App also provides a quick shortcut for this feature. It also allows you to delete duplicate images, large files, and unwanted media files.

This may sound weird for advanced users, but it’s more common than we think. It’s common for some users to install specific apps, use them one single time to fill their needs, and then let the app in limbo without the intent of using it ever again. This may not sound like a good deal, but we recommend you uninstall the applications that you’re not using. Because they’re still using your storage, and, in some cases, are still running in the background even if you’re not using it. Running in the background means that these apps are draining your battery and eating a portion of your RAM, and also, generating an unnecessary cache. 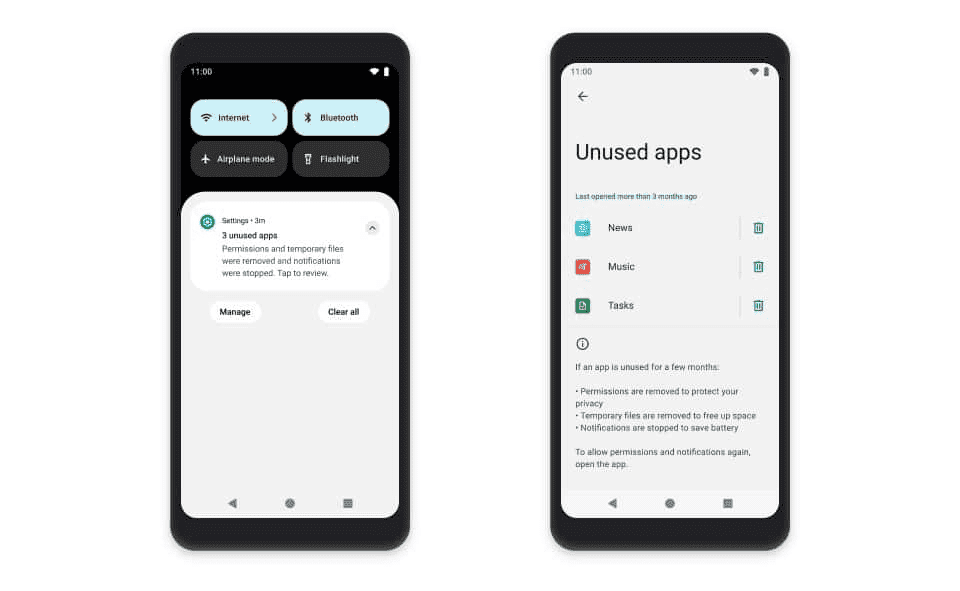 You can head to Settings >> Apps and find the applications that you need to uninstall. Alternatively, there are some launchers that offer a quick option to uninstall some apps, and you just need to drag them to the top of the screen for an “Uninstall” icon.

Of course, some low-end smartphones that don’t really perform these animations in a “perfect” way will feel better with the reduced scale. Alternatively, you can even turn the animations off if you feel your handset can’t really handle them.

This may not make much sense due to the simplicity. However, sometimes restarting your device will free RAM and reset the applications. This is even mandatory for devices with limited RAM. It can clear unwanted resources and even reduce memory leaks. It may not be massive on new Android devices with 8 GB or even 12 GB of RAM, but if you run a plethora of services (especially the ones from Meta) it can still benefit your usage.

5 – Use Lite Edition of Apps

With the advent of Android Go, which is basically a super-low-end version of Android for smartphones with limited hardware, we saw the launch of Lite apps. Google has a plethora of Lite or Go editions of its apps. In the same way, we have some of the Meta apps having alternative Lite variants. Other developers also joined this trend such as Twitter, Spotify, and Skype. This allows users with Android Go smartphones to use these apps without much sacrifice in performance. Of course, these apps are even useful on modern smartphones. 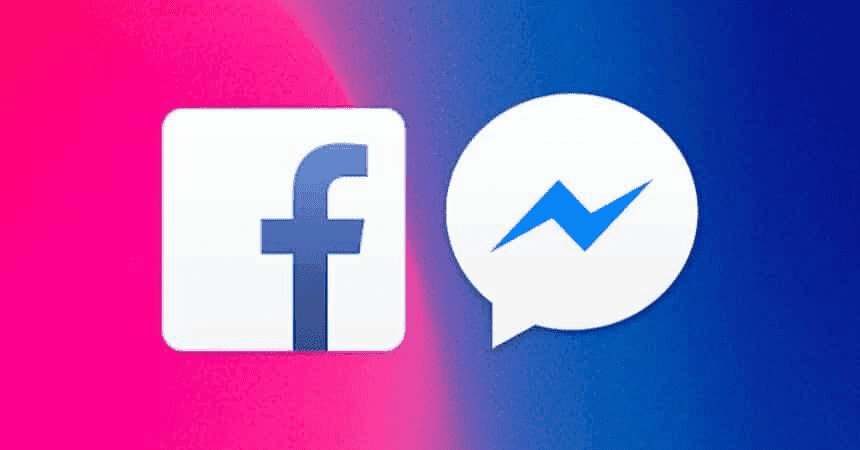 If you’re not a fan of the battery drain issue that often comes with Facebook or Instagram, you can use the Lite version. Of course, the Lite versions make some sacrifices, so don’t expect all features to work as they do on the regular versions. The Lite versions also occupy less storage and eat a smaller portion of your RAM.

Ok, this one may split the users. Suggesting you update your smartphone isn’t a simple task. After all, sometimes it depends on the manufacturer to roll out newer Android versions. For example, there is a myriad of users waiting for Android 12 and can’t do anything besides waiting. 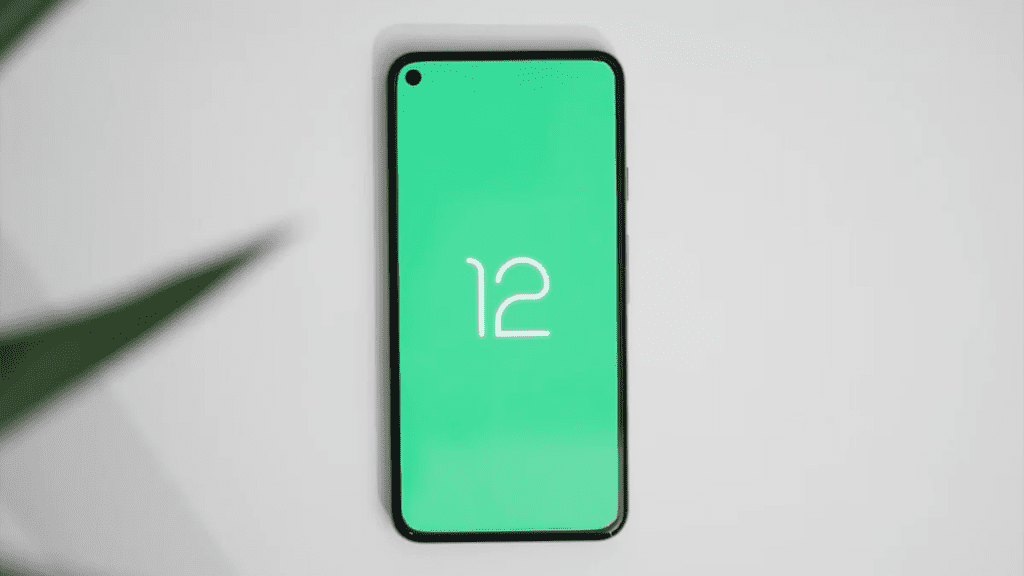 Anyway, there are still some cases when the update is available and the user didn’t notice. So, it’s a good idea to check the Software Update menu in the Settings to see if there is an update available for your smartphone. Sometimes, an update can enhance things without even changing the Android version.

This is the first “hard-level” step that you’ll go through if you want to make your device feel brand new. As the name suggests, performing a Factory Reset will make your device restart from zero. This may be the last effort to make things feel smoother.

You’ll need to set up the device again, sign in again and download the apps from Play Store. You’ll also need to re-install your favorite apps and services. The result may not be outstanding if your device is already aging. But if you can’t buy a new smartphone, you should try this.

Although not all “factory resets” will delete your data files, make sure to perform a backup before proceeding. Every manufacturer has its own Recovery menu, but usually, the combo to access it involves pressing Power + Volume UP until the Recover screen pops out. You’ll use the volume buttons to navigate and find the Factory Reset option.

Of course, this is the most advanced step and a determining step in your journey with Android. Installing a Custom ROM may not be a thing to consider when you purchase a new device (unless you can’t deal with heavy custom skin). However, it’s a deep ocean for those who own older smartphones that reached the end of their support. Through the community of custom ROMs, you’ll find custom ROMs and even custom kernels for your handset. These have the potential to enable things, refresh performance, and make everything feel smoother.

Worth noting that flashing a custom ROM also needs a custom Recovery. Both of these steps will void the warranty of your smartphone. You’ll also need an unlockable bootloader before proceeding. Some devices can’t even go through this process, so custom ROM may not be a possibility. The method of the root, recovery installation varies depending on your smartphone and its manufacturer. Usually, the XDA Forums are the place to go when you want to dive into this particular area of Android modding.

There are plenty of solid Custom ROMs like ParanoidAndroid, Pixel Experience, LineageOS, ArrowOS that will give a new life to your smartphone. There are many useful features as well as multiple visual custom features. Moreover, there are devices that died on Android 10 and have Android 12 in the custom ROM community. I can say for example, that my old Redmi 5 Plus, now used as a backup handset, is running Android 12 without any hassle thanks to custom ROMs.

There is always a dead-end if your device is much older, but some handsets still get attention like for example the Galaxy S2.