How to install the Wordle game on your smartphone


Wordle has become an instant success since its appearance. The word game has been developed by the software engineer Josh Wardle and was recently purchased by The New York Times on January 31, 2022. The objective of the game is quite simple: find out the mystery five-letter word of the day.

Due to its success, we have been seeing multiple clones of the game popping out from Android and iOS app stores. However, none of them are the real Wordle game. That fact is that there isn’t an application to play the real game. Instead, everything happens straight from the browser. Even so, we can give you some hints to get the “real” experience on your smartphone and yet make it more practical just like clicking and launching an app.

The game gives you six chances, and you’ll lose if you don’t answer the right on the sixth try. To figure out which is the correct word, you can type any five-letter word, and Wordle will tell if any of the letters are in the mystery word. If so, it’ll let you know if it’s in the exact spot or not. Then, you can use the knowledge to develop the second word, which will eventually give the correct letters and locations to build the mystery world at or before the sixth attempt.

Wordle and the multitude of copycats 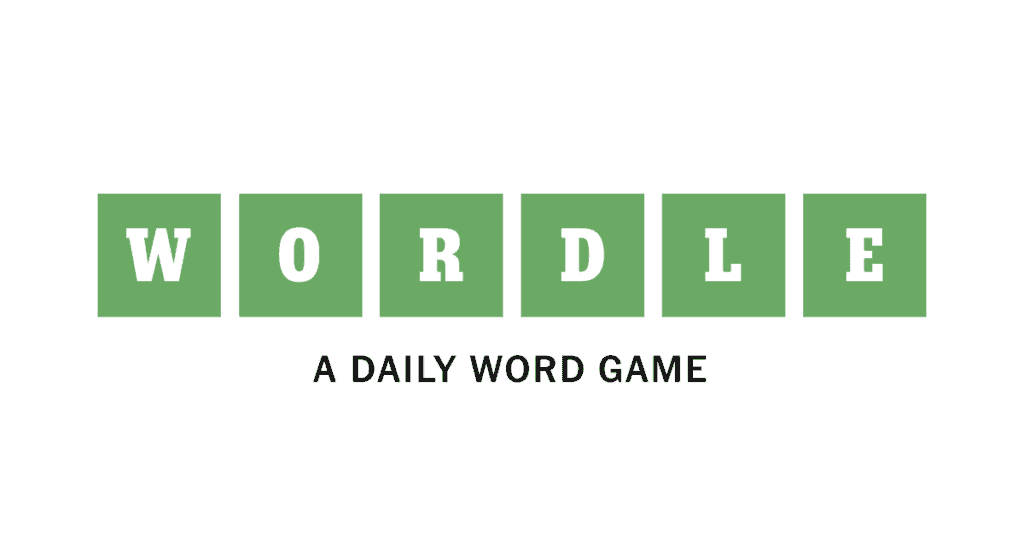 As we mentioned before, the original Wardle Wordle can only be played on the web, through a browser. Therefore, the apps seen in the app store are mostly clones. While things are more wild in Google Play Store, Apple has been constantly removing copycats from App Store due to the fact that they break developer guidelines.

Sometimes Wordle clones can be addicting. After all, they offer unlimited gameplay, whereas Wardle’s version only gives a mystery word once a day. As we mentioned before, the fact that NYT has purchased the game, it could mean that, in the future, it won’t be a free game. It’s just a matter of time until the company adds it to its paid platform. So you’ll need to pass through a paywall to enjoy the game. To avoid this and keep playing, you can download a copy of it for offline gameplay.

The process of getting the game on your smartphone is simple, and a little obvious. But not everyone is familiarized with this. Also, it’s a good way to make things more practical simulating the act of clicking and launching an app.

How to Install Wordle on your iPhone

To install the game on your iPhone, you just need to visit Wardle’s website or The New York Times in Safari. you can tap in the share icon, and select ‘Add to Home Screen”. After that, just click on tap to “Add” the shortcut. You can even give it a different name.

The Wordle app will pop out on your Home screen. Interestingly, it will also be present in your App Library. However, if you delete the app icon, or bookmark, from your Home Screen, you’ll also be removing the game from the App Library.

The good is that once opened, the game has its own window. The reason is that it’s a “Progressive Web App”.

How to Add Wordle to Your Android’s Home Screen

In the same form, the process to install it on your Android smartphone uses the browser shortcut feature. You’ll just need to visit any of the websites, click on the three-dot menu (in Chrome for example), then, tap the “Add to Home Screen” shortcut.

The catch is that Android’s feature adds a small widget in the form of an app icon. So you’ll need to move it to the exact spot you want on your Home Screen. The problem is that, unlike iOS or iPadOS, the Wordle app won’t appear in your app drawer.

Worth noting, however, that similarly to iOS, the app also opens in its own tab due to its Progressive Web App status.

As you can see above, the process of getting Wordle apps is quite simple. The process should also be similar if you want to add another “Progressive Web App” on your smartphone. Special credit to Smartphone Gadget Hacks for this simple, yet very useful tutorial.

How to heal in Dying Light 2