Here’s when Majora’s Mask is coming to Nintendo Switch 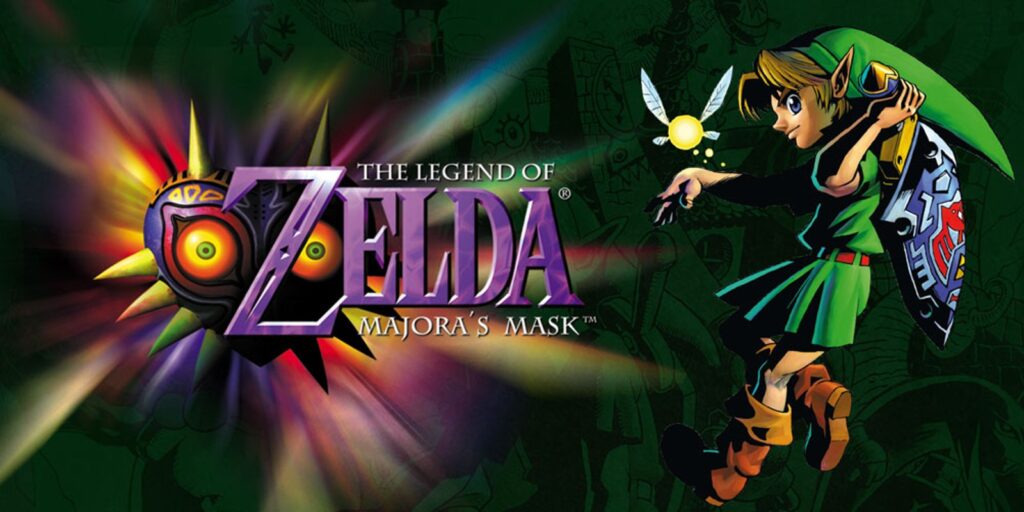 Nintendo has confirmed that Majora’s Mask will be available on the Nintendo Switch from 25 February, which is just one week away.

The Legend of Zelda: Majora’s Mask originally launched back on the Nintendo 64 back in the year 2000, and is arguably one of the darker entries in the series, as Link finds himself in a race against time to prevent the moon crashing into the planet.

The game uses a time mechanic not too dissimilar to Groundhog Day, as Link will return to the beginning of a three-day time loop if he fails his quest. But you can use this to your advantage, manipulating time to access new areas and gradually progress towards his goal.

The Switch edition will not have improved visuals, so those hoping for a remake will be disappointed. But we reckon the graphics hold up reasonably well considering this game is now 22-years old.

Majora’s Mask will be added to the Nintendo Switch Online library from 25 February, although will only be available to those who subscribe to the Expansion Pack.

The Expansion pack costs £34.99/$49.99 per year, and grants you access to multiple N64 and Sega Mega Drive games, including Super Mario 64, Ocarina of Time and Sonic the Hedgehog 2. More N64 games are heading to the service in the near future, including Pokémon Snap, Mario Golf and Kirby 64: The Crystal Shards.

Subscribers to the Expansion Pack will also get access to DLC from Animal Crossing: New Horizons and Mario Kart 8 Deluxe, with the latter receiving an additional 48 remastered race courses, which will gradually be released until the end of 2023.

Rumours have also indicated that Game Boy and GameCube games could eventually be added to the Nintendo Switch Online subscription, although we doubt this will happen any time soon.